With the help of a national push, musicians like Eva Husted walked into their front yards and performed "Taps" in the best way they knew how during a pandemic. 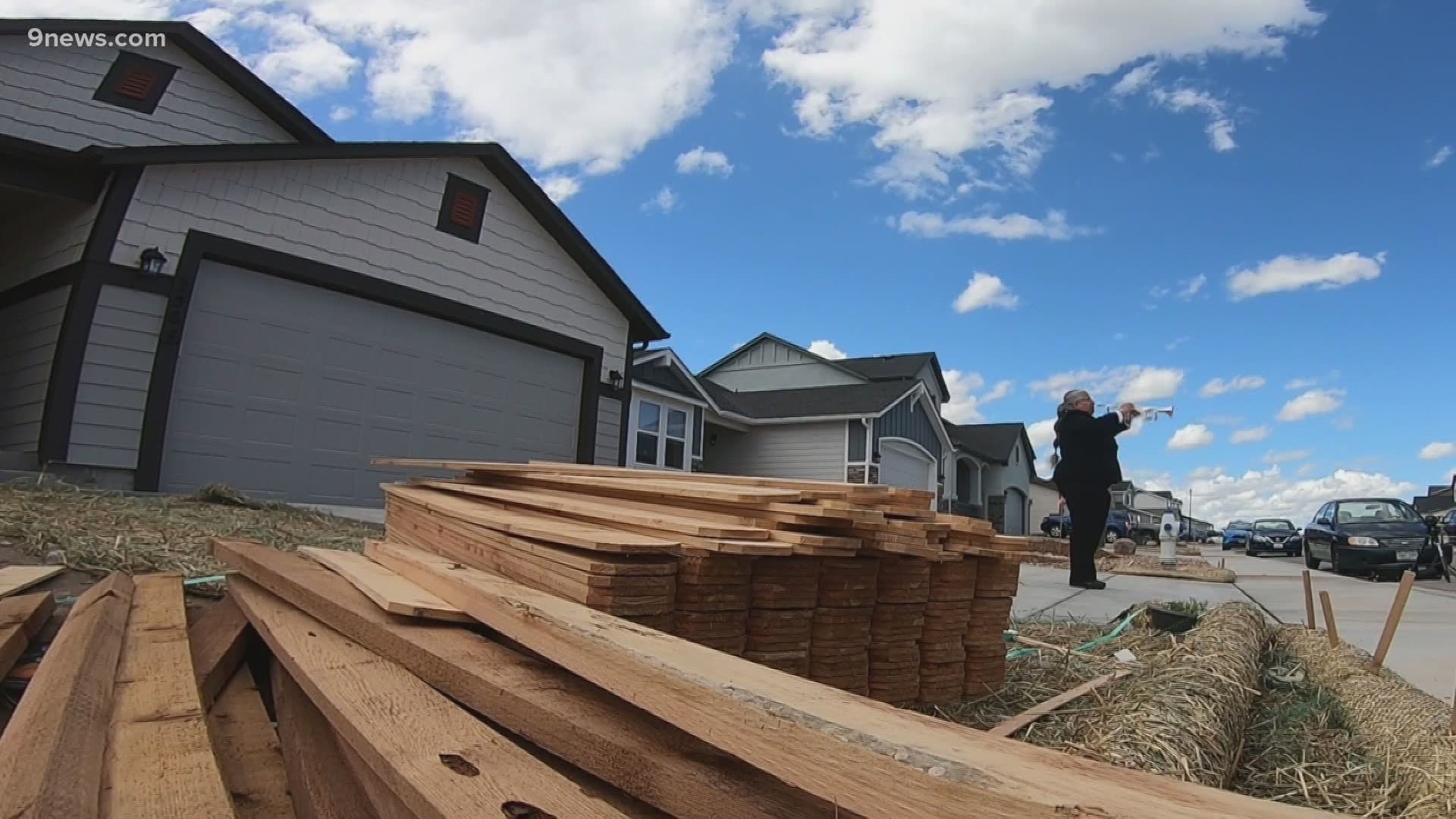 COLORADO, USA — Eva Husted walked slowly to the front of her driveway, looked at her watch, and proceeded to play the first of 24 notes at precisely 3 p.m.

The Colorado Springs Air Force veteran on Monday performed "Taps" in front of a handful of neighbors and her husband.

“It just seemed like the right thing to do,” said Husted.

With many Memorial Day services canceled, musicians who might normally be asked to sound "Taps" on the day opted to play in their front yards as part of “Taps Across America.”

Thanks to a national story on CBS News over the weekend, the number of participants swelled into the thousands by Monday morning.

Husted has been playing the trumpet since 8th grade.

"Taps" came to her naturally.

She’s helped sound "Taps" at cemeteries all over Colorado. In 2009, Husted and her sister performed "Taps" during a service for their father.

“Neither one of us was going to let the other one do it alone,” she said.