A veteran says goodbye to the B-cycle bikes he loved

Mark Howard moved to Denver to get help from the Veterans Administration. It was the bikes he took to get there that helped him as well. 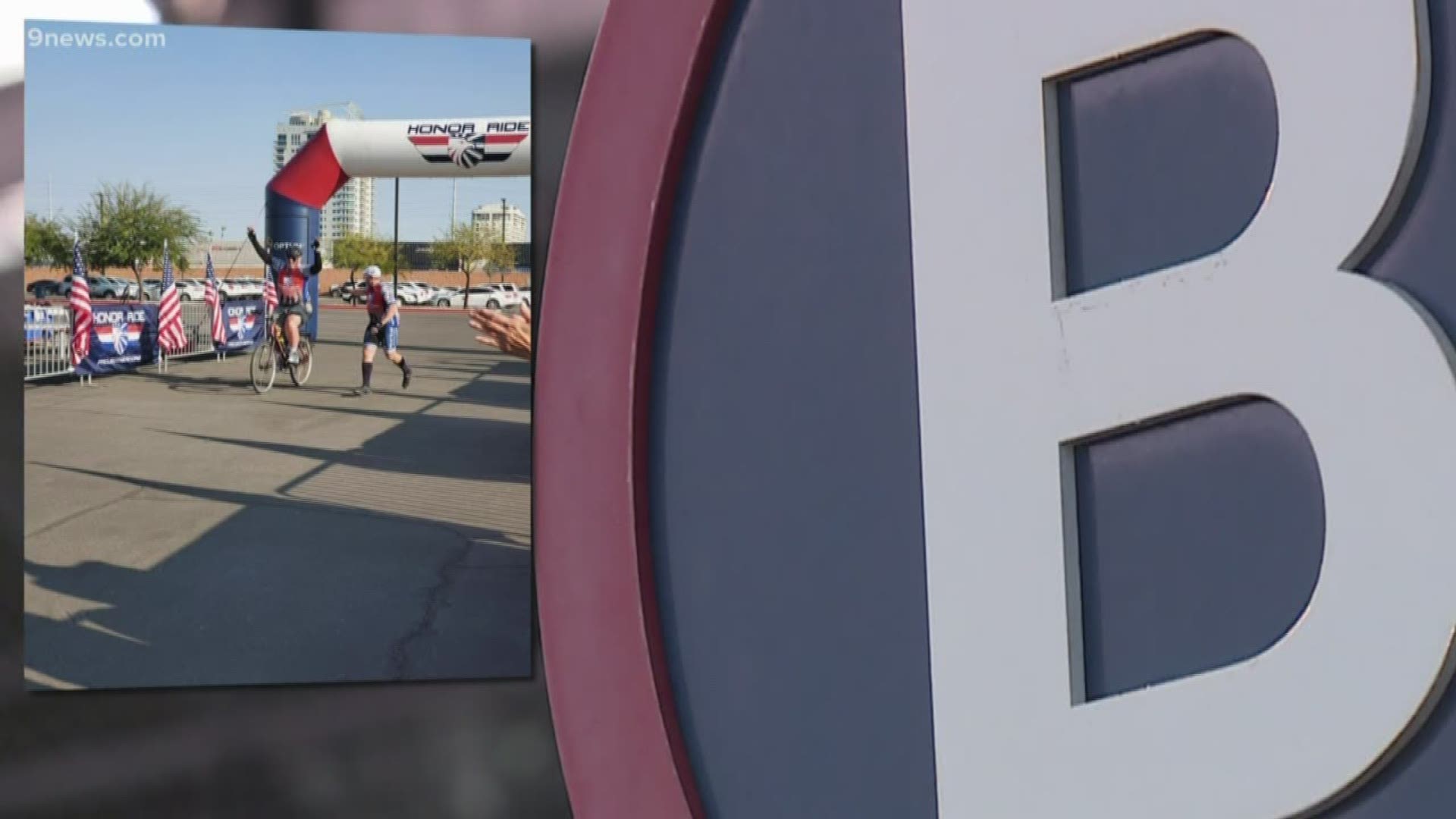 Thursday was the final day the program was operational. For some, it’s left a hole in how they commute and live their lives.

"So, the B-Cycle rack, this is a quarter of a block from my home," said Mark Howard, a veteran who said he relied on B-Cycle to move around town. "This is where I come to get on a bike. I can go to Washington Park. I can go everywhere."

RELATED: Denver B-cycle ends operations in the city on Thursday

Howard said he never thought of himself as a cyclist, but the bikes changed his life. He moved to Denver to get help from the Veterans Administration, but it was the bikes he took to get there that helped him also.

"I hadn’t been on a bicycle in 45 years," Howard said. "Getting on these, it was just two minutes and I was just riding around the parking lot taking one handed selfies."

For every doctor's appointment, commute to work, or trip to the store, Howard relied on his beloved B-Cycles to get him where he needed to go. It’s been a long time coming, but the pain of seeing the bike rack empty now hits home.

RELATED: Why this Denver man uses B-cycle instead of his own bike

Other bike-share programs like the electric Jump bikes are still available as the city works to figure out what will replace B-Cycle. As for the scooters, Mark said those aren’t for him.

"It hurts. This was very important to me. I came with a great need and I found these. My life changed," Howard said. "I think residents had good use of these, so I hope we’re not forgotten."

Last year Howard said he rode nearly 3,000 miles, many of them on the rented B-Cycles. He would’ve met his goal of 3,000 miles, but let’s just say he’s still working on riding on icy trails.

"When I fell and I was all tangled up like a pretzel under my bike, there was nobody in sight," said Howard. "I kind of ran into trouble with a frosty spot on the Cherry Creek Trail."

Denver’s Department of Transportation & Infrastructure plans to award a contract to one or more companies this year to provide a bike share program and operate electric scooters.

B-Cycle was installed in Denver 10 years ago and city leaders said it was time for an upgrade.