Kyle Jones, who won seven games last season, is set compete in the show's Tournament of Champions next month. 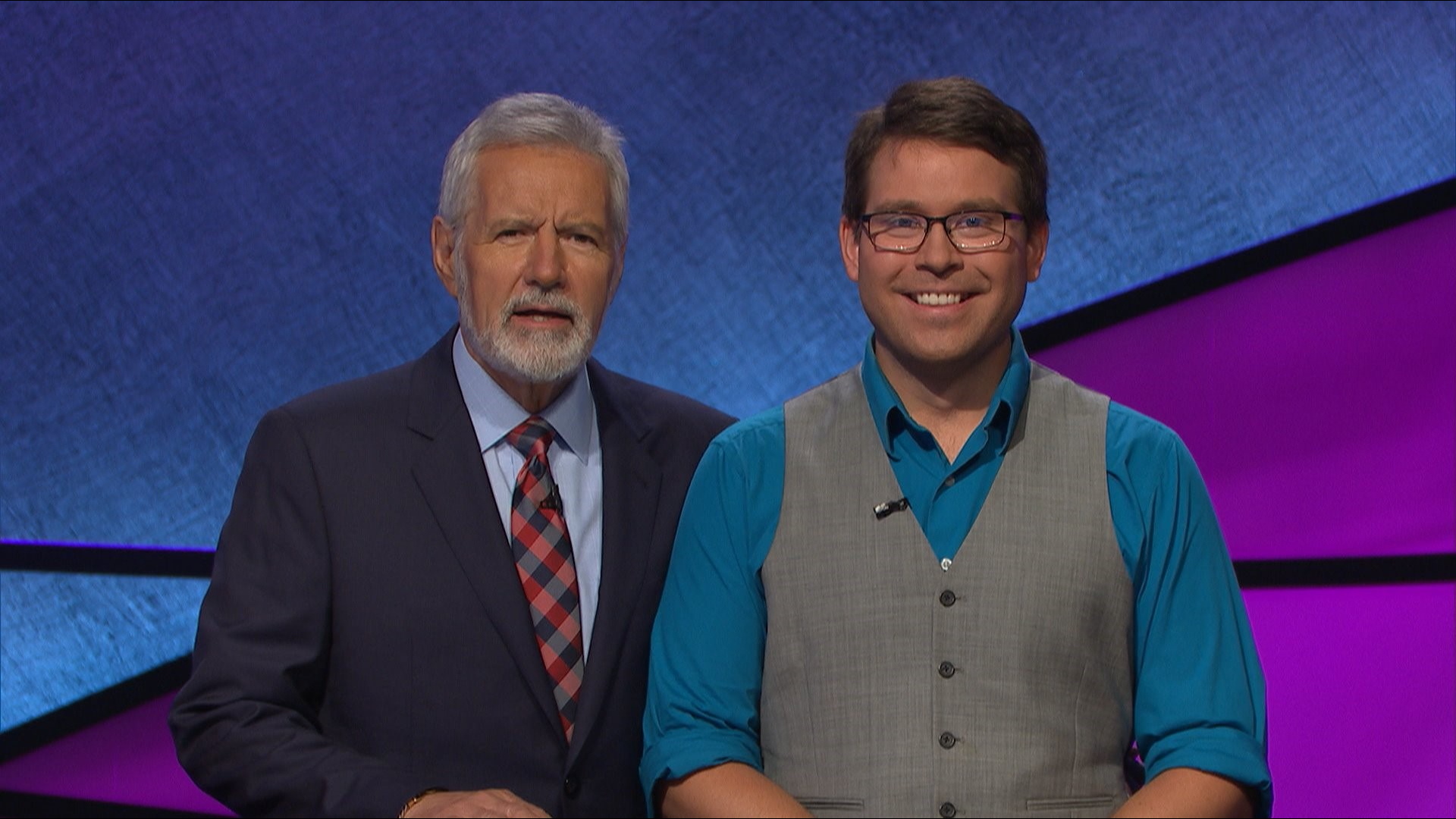 AURORA, Colo — About a year after first appearing on Jeopardy!, a music teacher at Aurora Central High School will be back on the popular quiz show for this fall's Tournament of Champions.

Kyle Jones is set to appear on the show in November, according to a spokesperson for the Aurora Public School District.

Jones, a second-year teacher at Central High School, won seven games during Season 35 last fall and became the first contestant of that the season to go on a winning streak.

RELATED: This Aurora band teacher is on a Jeopardy streak (and he wants to use his winnings to help students)

"I've just always had a gift for remembering facts that seem unrelated to other things," he said. "I paid attention in school, so that's a good message to my students."

RIGHT AFTER HIS WIN: This Aurora band teacher had a spectacular winning streak on Jeopardy

Jones said he grew up watching the show but said appearing on the show is much different than watching at home.

"It's hard to prepare," he said. "In the month leading up to it, after I got the call, I made sure that I was standing up the entire time to get used to standing instead of sitting. I had a pen in my hand, I was trying to buzz in right after the question was read."

He said he planned to use some of his winnings to pay off debt and set aside money for his young daughter's future.

RELATED: 'I'm not afraid of dying': Alex Trebek opens up about latest round of cancer treatment

Jones will go up against 15 other former players in the tournament. They include James Holzhauer who won 32 games last year and earned more than $2.4 million.