Cameron Holland was a Ralston Valley High School football player who his family said made a huge impact on his teammates and classmates. 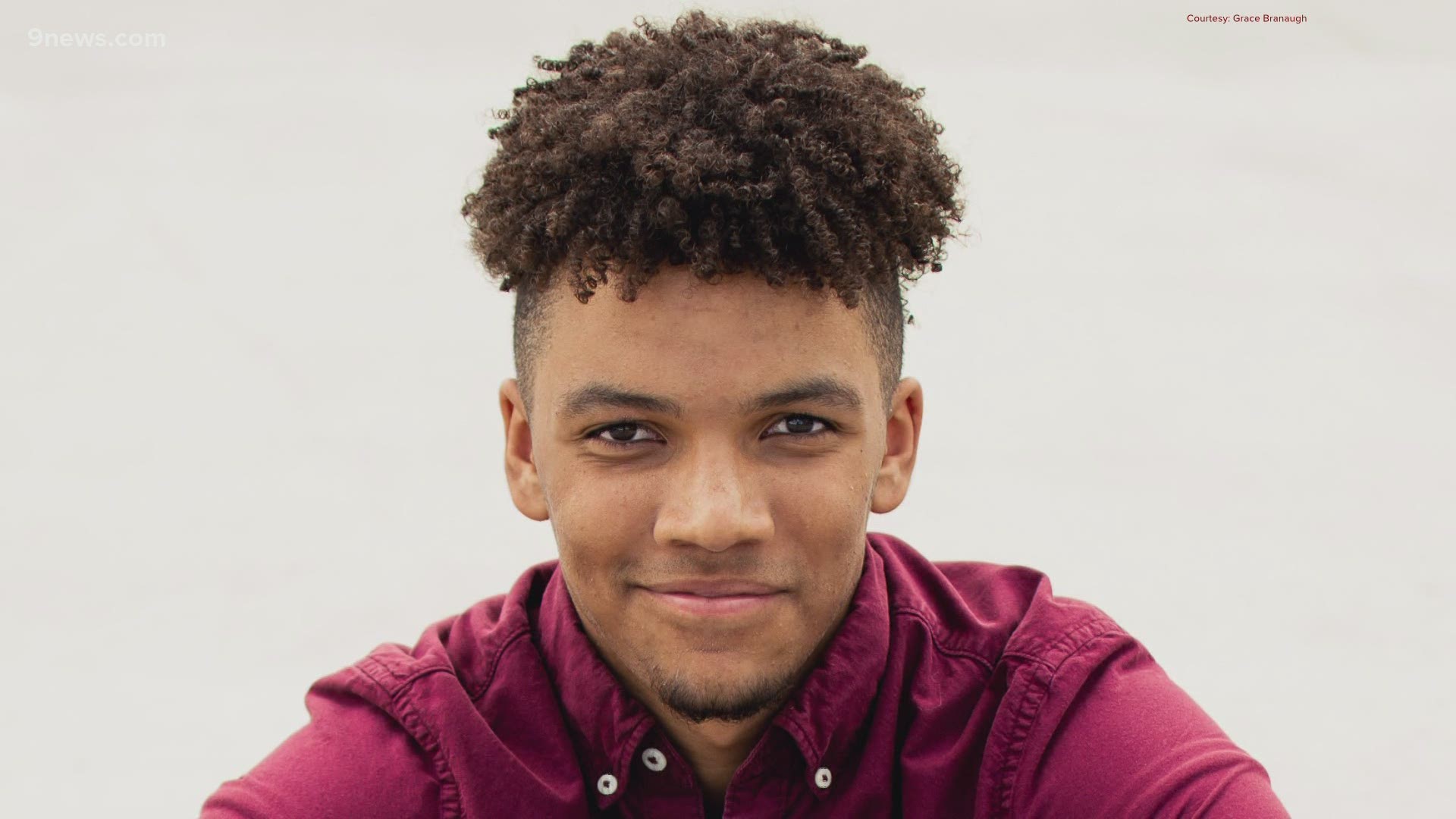 ARVADA, Colo. — The sign puts his name in a prominent place along 72nd Avenue in Arvada.

His family said they want his name to make a statement. To teach others about inclusion, kindness, competitiveness and the importance of a seat belt.

They hope no one forgets him.

Cameron Holland died December 7, 2019 after crashing his car into a tree. His death rocked the Ralston Valley High School community.

Holland was a star athlete: he was a football player and on the track team. His plays during the football playoffs were not only significant but highly unexpected.

Cameron suffered a ruptured spleen during a pre-season scrimmage. His recovery took months. After spending a couple of days in the hospital, Holland returned to practice every day, even though he couldn’t get on the field. He showed up to support his team.

His family knew about his commitment to his teammates. They didn't know how deeply he impacted his fellow classmates. After his death, notes and letters from classmates shared another side to Cameron.

He was the guy who smiled and spoke to everyone, according to his family. He was quiet, thoughtful and a dedicated student.

"When he talked, it meant something," his sister Delaney said. "He used his words wisely and he was always kind."

One student left a note saying no one else bothered to speak or acknowledge her, except Cameron, who always smiled and said hello.

Shortly after his death, his family decided to start a "Click it for Cam" campaign to encourage young people to wear their seatbelts.

Cameron did not have on his seatbelt when he crashed his car. His family will never know why. In addition, they started the Cameron Holland Scholarship to help another Ralston Valley senior.

They expected it to be a small, but meaningful legacy. It grew so quickly, The Denver Foundation stepped in to help.

Among the requirements: a 3.0 or higher GPA, three years participation in one or two sports, and kindness and sensitivity to the feelings and attitudes of others.

Cameron's family has adopted the street where his accident happened. The sign has replaced the tree where he crashed. They often find notes there, or young people gathered in a moment of silence or prayer.

His mom Kristen Adame likes to stop by too.

"There's a certain peace or comfort for us to go there and stand by where Cameron was last," she said. "The tree is gone now, but that little space is sacred to us. There's a piece of Cameron still there."