Steven Kennedy and his father Scott have been traveling around Summit County to encourage others to keep smiling. 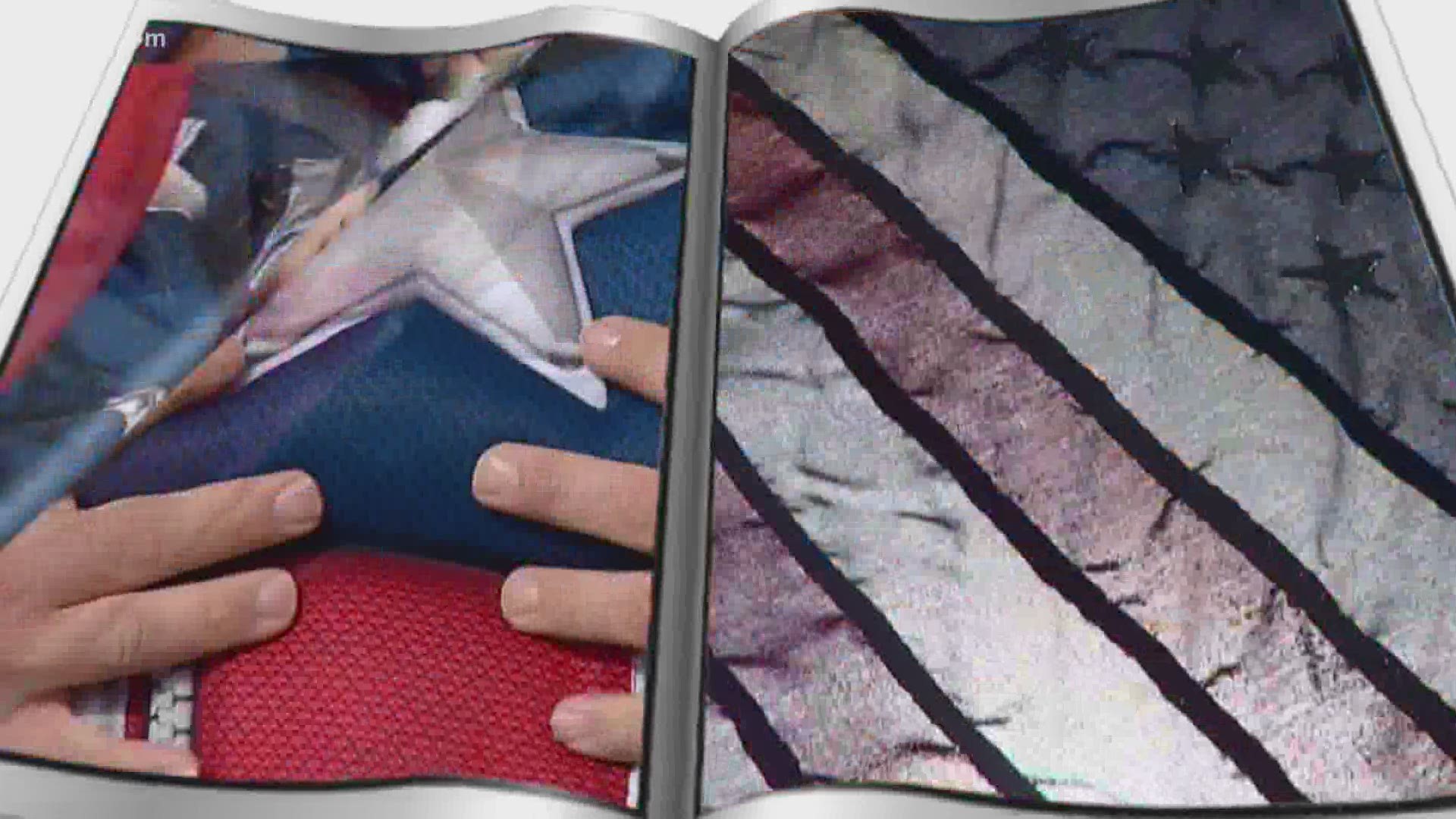 SUMMIT COUNTY, Colo. — Steven Kennedy has been busy. Putting on his Captain America suit, Kennedy and his father Scott and have been visiting people around Summit County to try and keep their spirits up during these hard times.

“They’re glad to see the superhero who can save the whole world,” said Steven Kennedy.

Carrying a shield and wearing a mask, the father and son team have visited 60 businesses around Summit County, saying “thank you” to those people out of work and to those people still on the job,

“As of now we have talked to 60 different businesses and our goal is 100,” said Scott Kennedy. "We want to see if we can find 100 business’s in the county we can encourage.”

They carry a “thank you,” sign and then post pictures on Scott Kennedy's Specialized Truck Facebook page. Their goal is to show how even a simple act can be heroic.

“That’s all we’re saying: thank you, a simple thank you,” said Scott Kennedy.

RELATED: 'A heck of a sea monster': The story behind the creature spotted on Dillon Reservoir

RELATED: Food banks in desperate need get some big donations