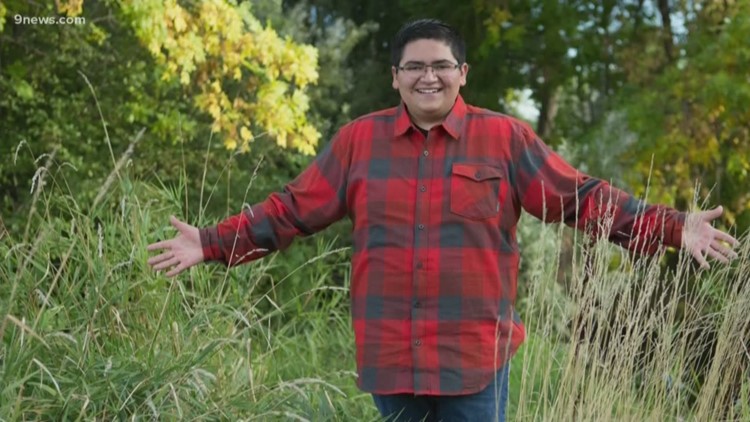 DENVER — Kendrick Castillo, the STEM School Highlands Ranch student who was killed last May when he lunged at a gunman at the school, was honored before Saturday's Colorado Avalanche game.

His parents Maria and John Castillo took part in a pregame ceremony at Pepsi Center in honor of their son. They then dropped the ceremonial first puck while standing alongside several first responders who responded to the May 7, 2019, shooting at the school.

Two students are accused of carrying out the shooting that killed Kendrick. Eight others were also shot.

Kendrick was honored Saturday by the Avalanche as part of the third annual Face-Off for Fallen Officers.

Groves was outside his patrol car on Interstate 76 helping someone whose vehicle had gone off the road when he was hit and killed in March 2019. The driver ultimately pleaded guilty in connection with the crash.

Trooper William Moden was struck and killed last June on Interstate 70 near Deer Trail while he was investigating an earlier crash.

RELATED: No charges for driver who struck, killed Trooper William Moden on I-70

An investigation determined that Moden was standing in the left traffic lane of traffic documenting evidence when he was struck by a Ford F-250. Prosecutors declined to file charges against the driver, saying that the driver tried to avoid hitting Moden but couldn't.