Colorado runner hopes to laugh all the way to the Olympics

Brittany Charboneau is a long-distance runner and stand-up comic from Denver looking to qualify for the 2020 Summer Olympics. 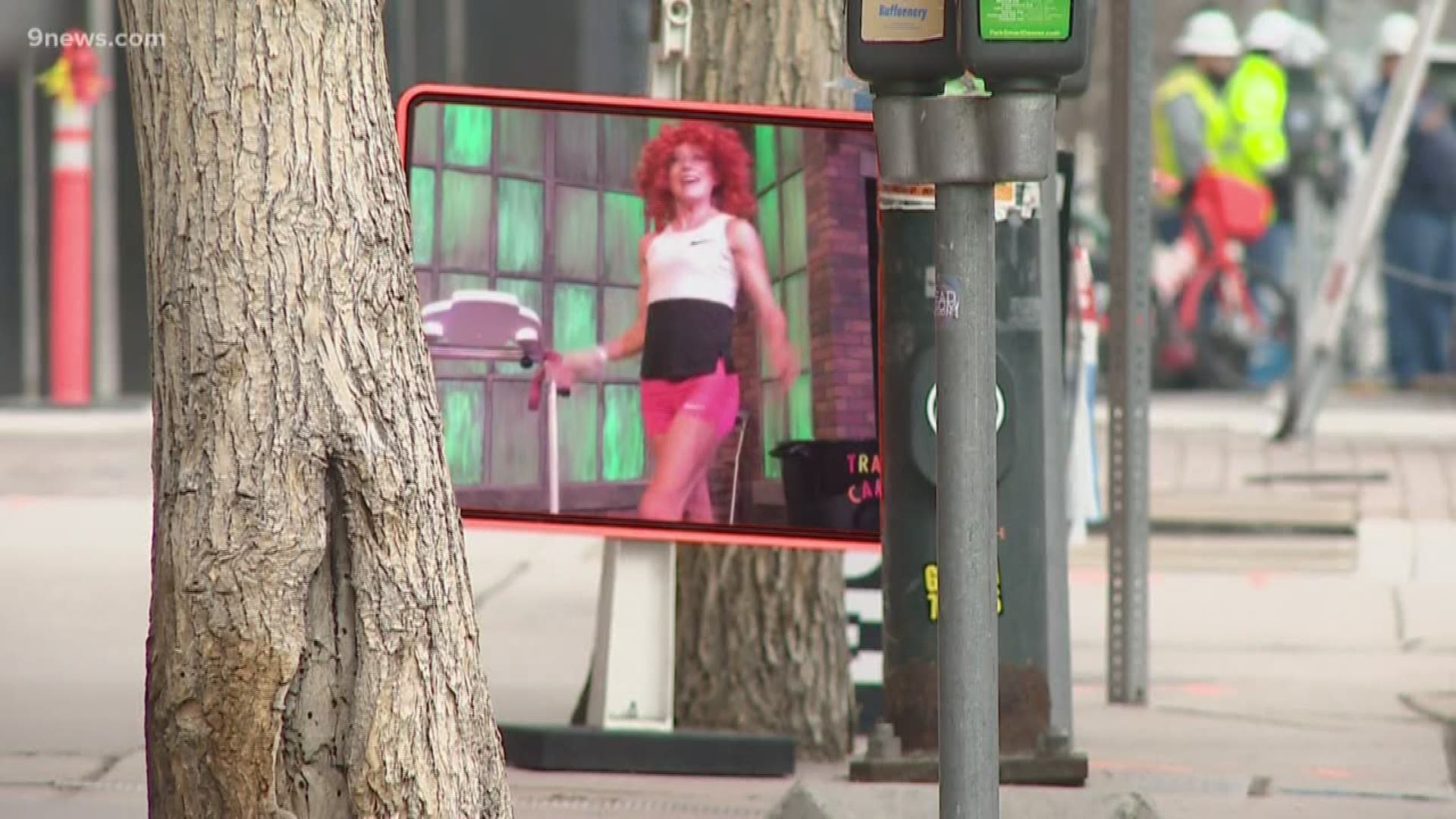 DENVER — Brittany Charboneau has been running for fun the past 18 years, but after only two years doing it professionally, she’s already on a path that could take her to the 2020 Summer Olympics.

That sounds serious, just maybe not as serious to Charboneau, who finds a lot of humor in running.

Along with running, Charboneau is a stand-up comic. She teaches improv in Denver and has performed her one-woman show on the Second City stage in Chicago.

“I started improv and sketch comedy about three or four years ago," said Charboneau. “I incorporate comedy into my running. I create characters while I’m running."

That might explain why if you follow Charboneau on Instagram, the “funnyrunner26.2” might be focused on getting to the Olympics, but often stops during her runs to pick up spare change she finds on the street.

Now the goal is to run fast in Atlanta and make the Olympic team, eventually running in Tokyo, where she’s looking to pick up more than just spare change.

"Maybe pick up some gold, silver or bronze, large coins -- that would be ideal.” said Charboneau.

RELATED: No 'Plan B' for Olympics; questions over Chinese presence as virus spreads

RELATED: VERIFY: 2020 Olympics scheduled to go on as planned despite coronavirus rumors