Her goal is to bring more light to an often dark time right now. 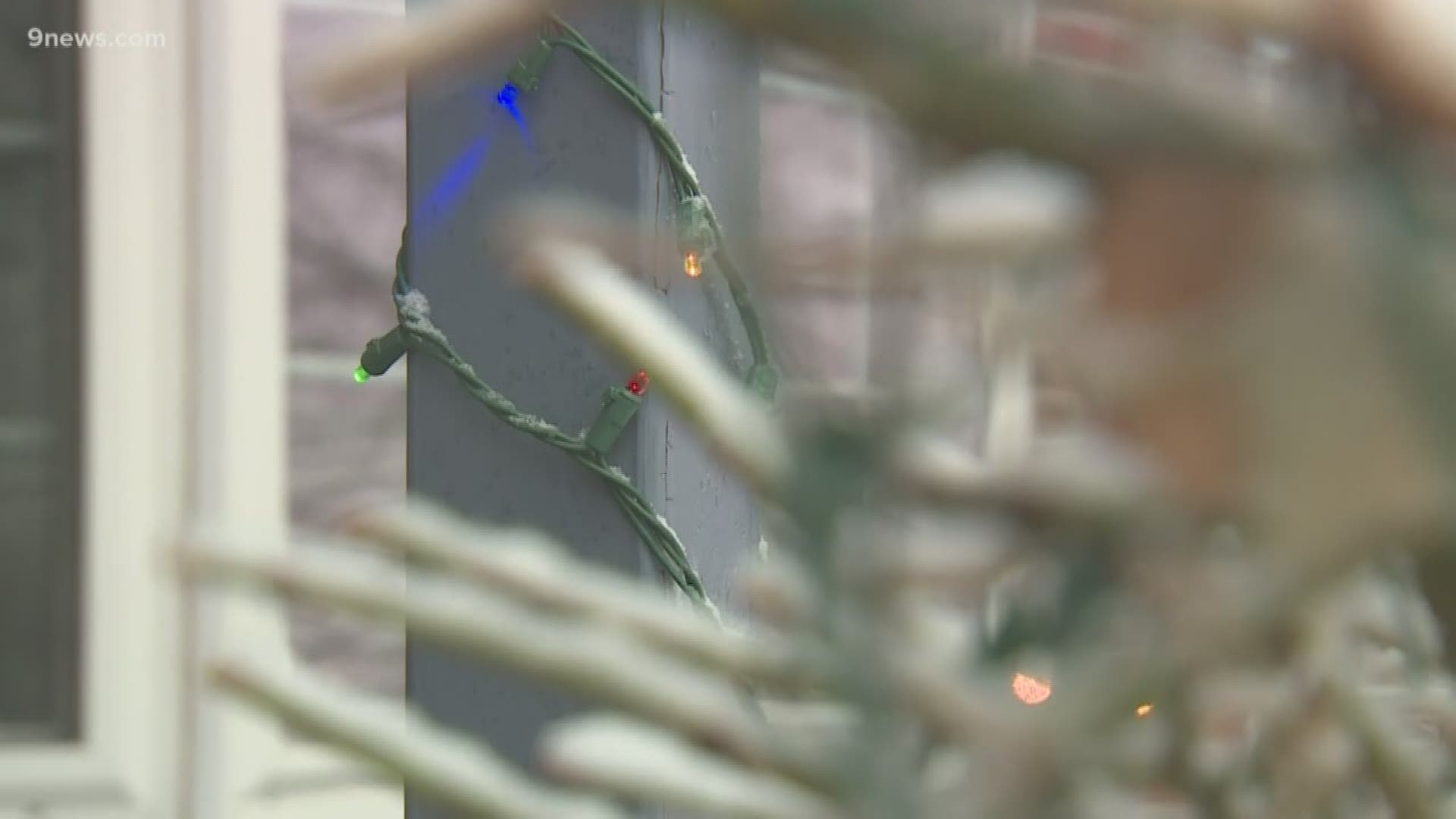 CENTENNIAL, Colo. — It’s easy to feel overwhelmed by the bad news right now. But a Centennial woman reminds us, there is light to be found in all this darkness.

Wendy Hust decided to add a little brightness to her own block in the form of Christmas lights and hopes others will follow.

RELATED: On a lighter note, here's how people are coping with social distancing and quarantine

“I’m one of those people where I would leave my Christmas lights up year-round if I could,” she said. “So I was like, I’ll throw mine up, and try to encourage others too, just to give everybody a bit more brightness right now.”

She was inspired by a friend in Seattle, who told her the Christmas lights idea was already happening there. Others are sharing pictures of their lights on social media, gathering support for the trend.

Credit: KUSA
Hust said she would hang Christmas lights year-round if she could. She hopes the lights on her house right now bring joy to her neighbors during this pandemic.

Wendy pitched her idea to her neighbors.

“My first response was, I already packed all my Christmas lights away!” said Dave Lammers. “But you know what, I can get some out and help support you with this. Yeah, I can do something.”

Lammers added a strand of lights across his garage. Now, both homes have added a little glow to the street.

“How easy is it just hanging some Christmas lights, for people to drive by and say hey, looks nice,” he said. “Brings a smile to their faces.”

Families are taking inspiration from the holiday season, looking for ways to add more joy into an often dark time.