Scholarship aims to grow diversity in the brewing industry

It will provide financial support to students of color, women and members of the LGBTQ community who are enrolled in Regis University’s craft brewing program. 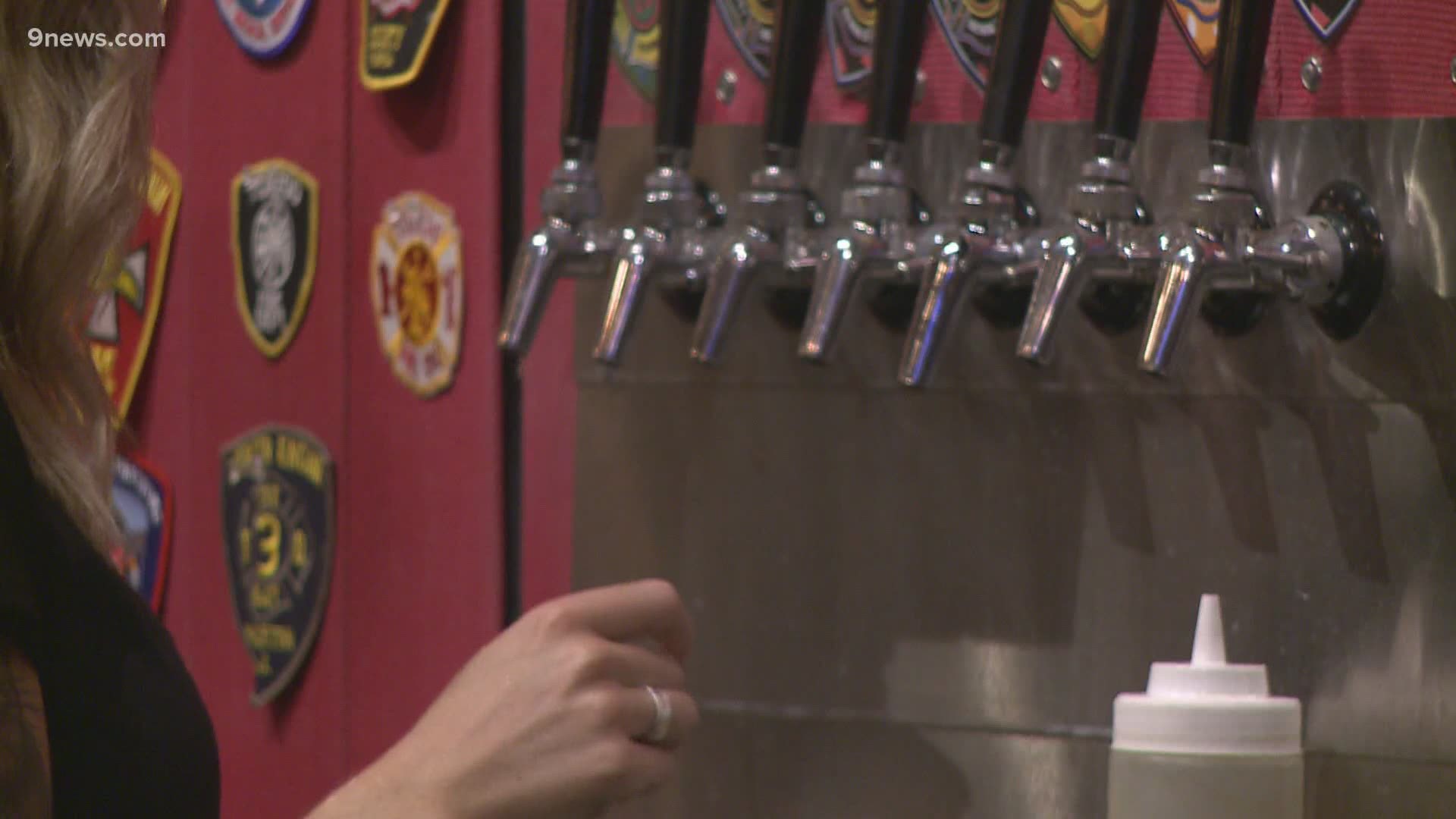 COLORADO, USA — Craft breweries can be found in every state in the United States as well as in the District of Columbia.

Colorado by itself is home to several hundred.

While the beers those thousands of breweries make may be as varied as the people who drink them, there is one thing the brewing industry seems to have in common.

“The industry, both in terms of customers and in terms of owners and staff is fairly heavily white and male,” said Bart Watson, chief economist for the Brewers Association.

In other words, the brewing industry is lacking in diversity.

Watson, through the association, recently published ‘Brewery Diversity Benchmarking: A Foundation for Change.’

It was a survey sent to breweries in 48 states meant to measure diversity among owners and employees in terms of gender as well as race and ethnicity.

“We found that owners were nearly 90% white and owners were almost 80% male,” said Watson.

Data from the returned surveys also showed that only 1% of brewery owners are Black, 2.4% are Hispanic, 3.7% are American Indian or Alaskan Native and 1.9% are Asian.

Women only make up 22.6% of brewery owners surveyed.

Take a brewery’s production staff, their brewers to be specific. Only .6% are Black, 4% are Hispanic and 8.9% are women according to the survey.

“Clearly, there’s opportunities to improve diversity in the craft brewing industry,” said Watson. “These surveys were benchmarks to understand where the industry stands today so that we can assess those efforts in the future.”

“We, and our industry at large, still have work to do to achieve the kind of diversity we espouse,” Denver-based Station 26 Brewing posted on Instagram in early July.

That post also served as an announcement for a new scholarship designed to promote diversity within the craft beer industry.

The "For You For All Diversity in Craft Beer Scholarship" was created in partnership with Denver-based Regis University.

In a news release, the university states the scholarship will provide financial support to students of color, women and members of the LGBTQ community who are enrolled in Regis University’s craft brewing program.

“Over time, scholarship creators hope it will lead to greater diversity in the craft brew workforce,” the university wrote in its news release.

“For breweries themselves, there’s lots of research showing diverse organizations can be more innovative and are going to think of opportunities and engage with their communities in probably a broader way than ones that are less diverse,” said Watson.

Station 26 Brewing contributed the first $10,000 toward the scholarship and donations are still coming in.

The goal is to raise $50,000 to create an endowed scholarship that would eventually award deserving students between $2,500 and $5,000 annually.

RELATED: Shortage of growlers no problem for Ursula Brewery – thanks to Aurora Public Library

RELATED: Loss of sales amidst pandemic could force some breweries to close 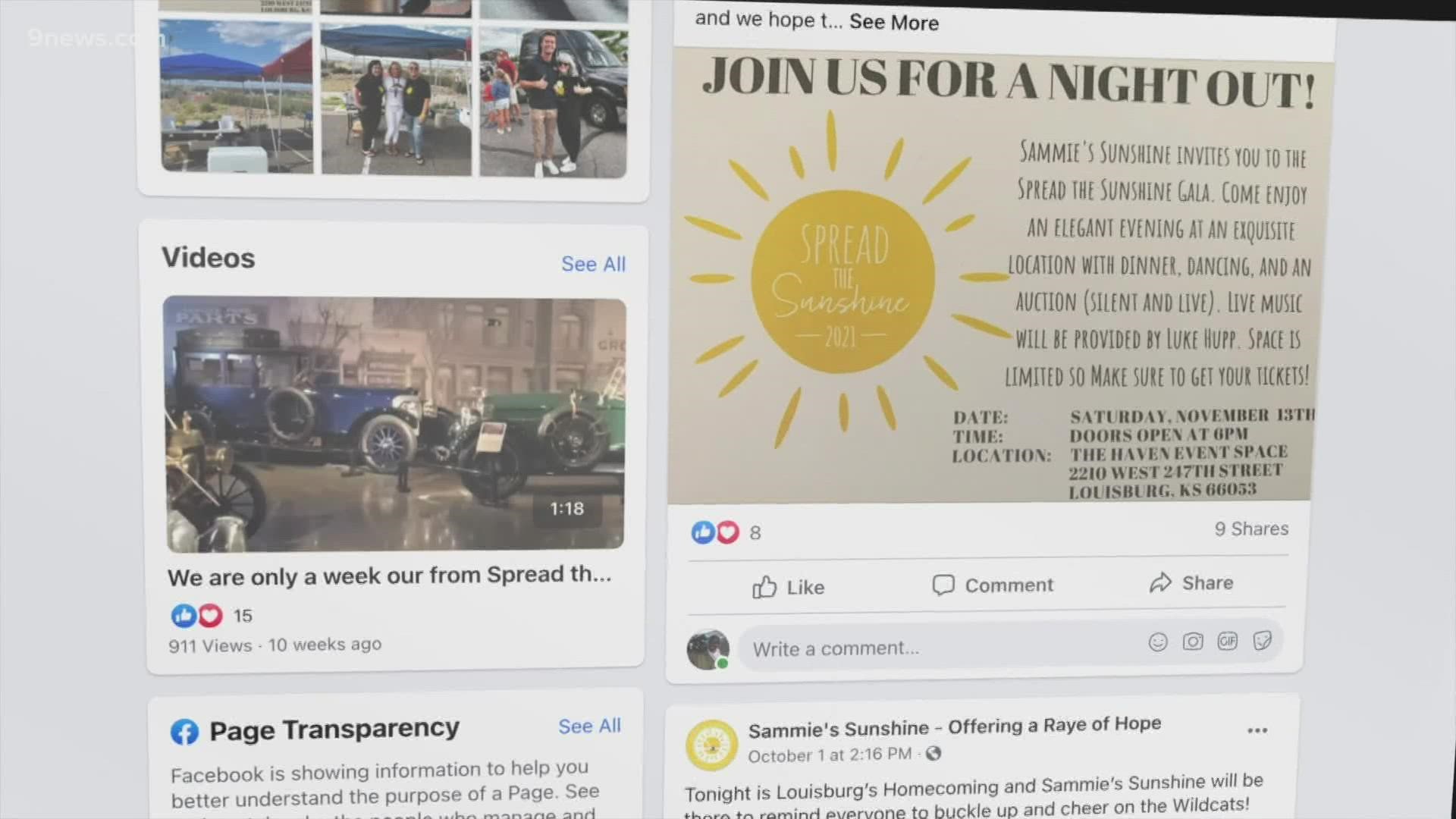