When Katia Ibacache didn't know the answer to a Ph.D. student's question, she did what most good librarians would do--she searched for an answer. 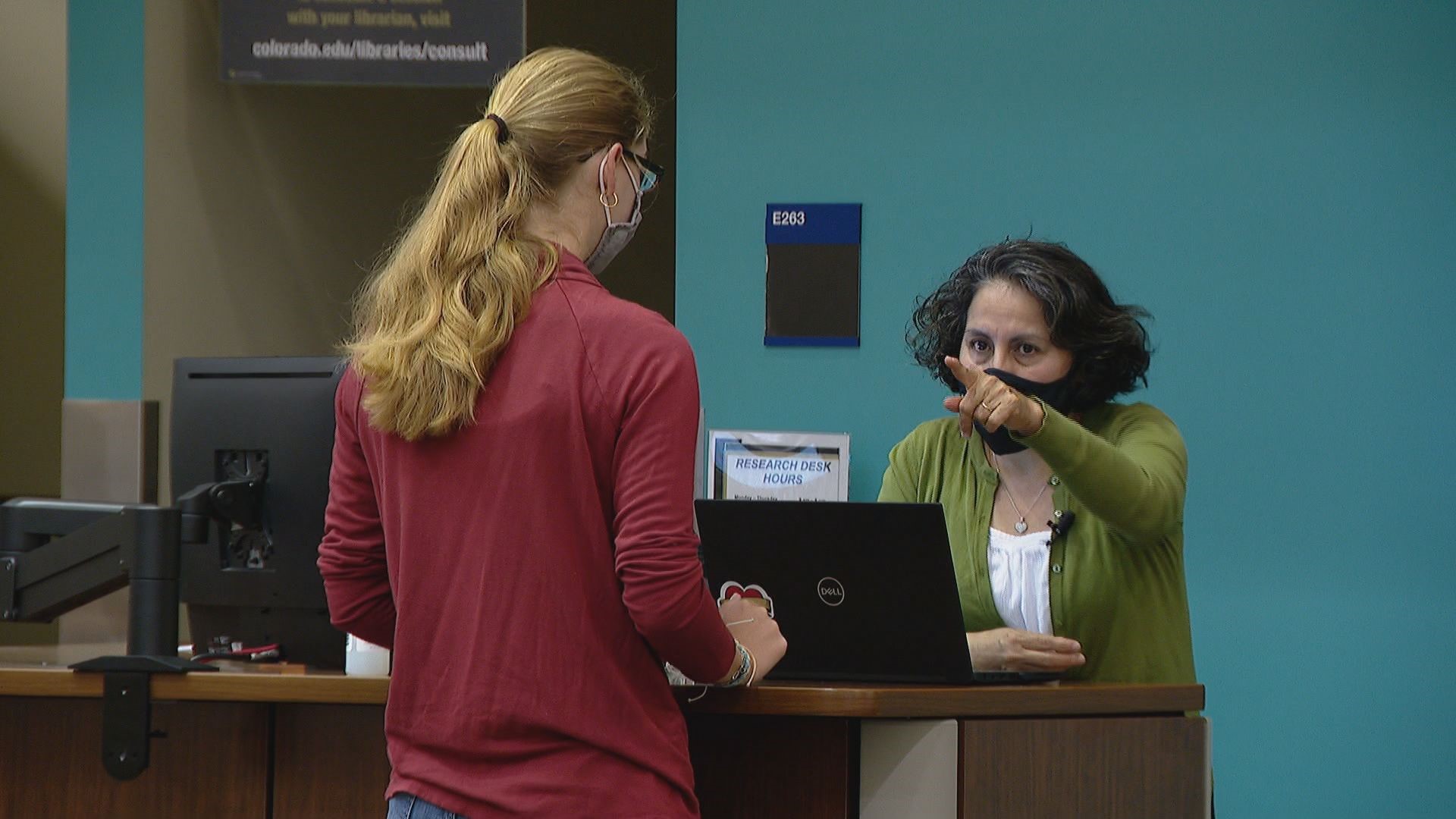 BOULDER, Colo — Librarians are great at answering questions. When CU Boulder assistant professor Kathia Ibacache didn't know the answer to a Ph.D. student's question, she got to work.

"He came to me and he says, 'You know, we don’t have books written by Indigenous authors,'" said Ibacache, who is the romance languages librarian at CU.

The student noticed the library was lacking books by Latin American Indigenous authors. It wasn't something Ibacache had ever noticed, but it soon became a research topic she is passionate about.

She is now working with some lesser-known publishing houses to find books and media by Indigenous authors. Those books are making it into CU Boulder's collections.

"Right now we are in contact with publishers in Peru, Bolivia, in Chile, in Ecuador, Guatemala," Ibacache said. "It’s a matter of access, allowing people to have access to the knowledge in the world."

Ibacache finished her paper on the subject just a few months ago, but she's still on the hunt for books by people whose cultures and languages are underrepresented in the publishing world.

"This is what librarians can do, and I feel proud of the work that we’re doing here as being part of the revitalization of Latin American Indigenous languages," Ibacache said.

Ibacache said there will be an event called "Nahuatl Evening" at Norlin Library on Oct. 28 from 5-6 p.m. It will highlight works that have been added to the library's collections, and other efforts of the department.