A Denver brewery has created a beer in honor of the teen who lost his life while tackling a shooter at STEM School Highlands Ranch last May. 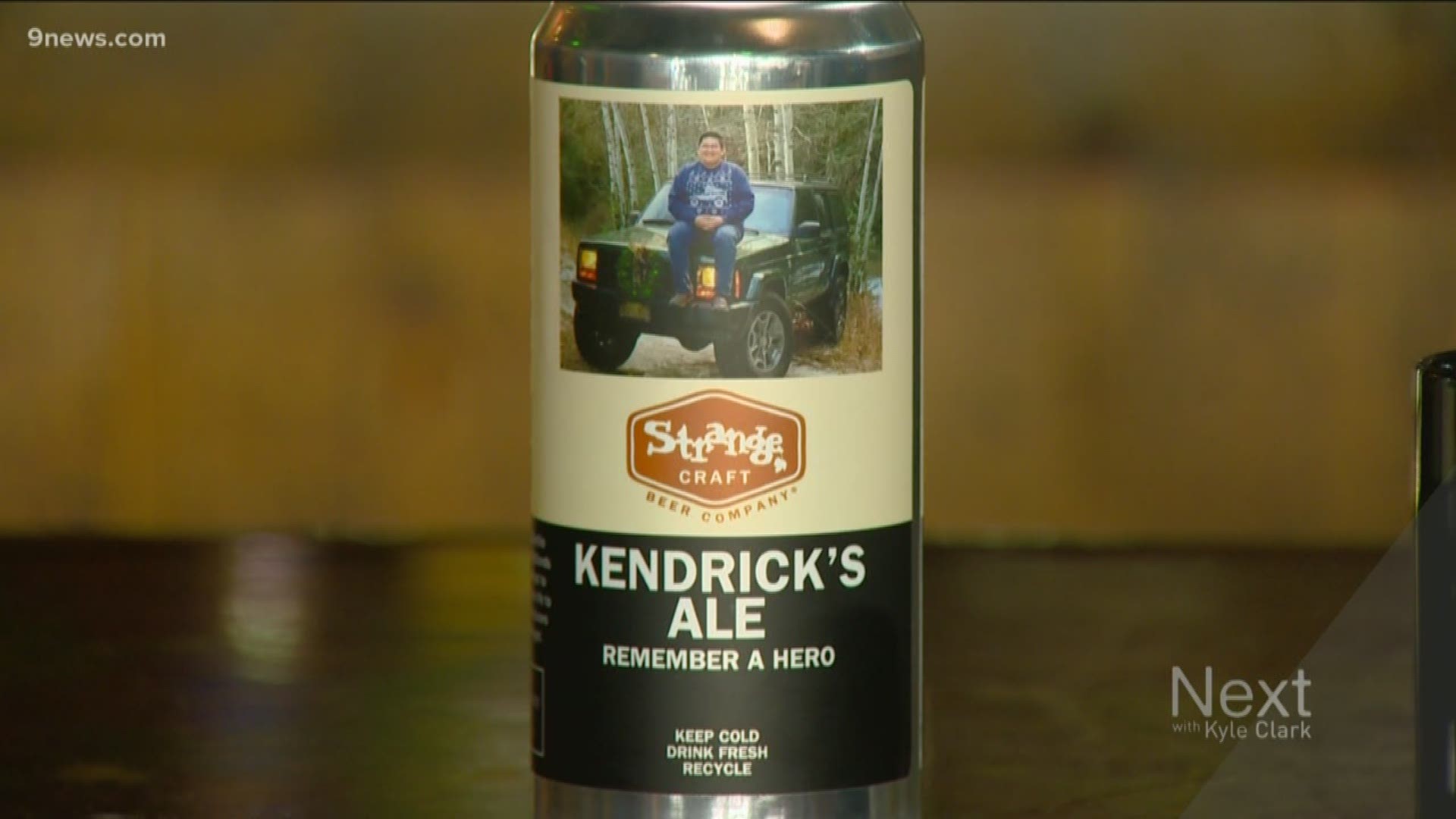 DENVER — Six months after Kendrick Castillo was killed in a shooting at STEM School Highlands Ranch, a Denver brewery has unveiled a beer in his honor.

“Mostly we want to get the beer out there to help remember Kendrick,” Strange Craft owner and head brewer Tim Myers said. “We’ll continue to brew this every year and keep Kendrick’s memory alive.”

Myers said he has home-brewed beer alongside Kendrick’s dad, John, for more than 20 years, and that their kids would play together on brew days.

“This is a way for us to help with the healing process and pay tribute to Kendrick,” Myers said. 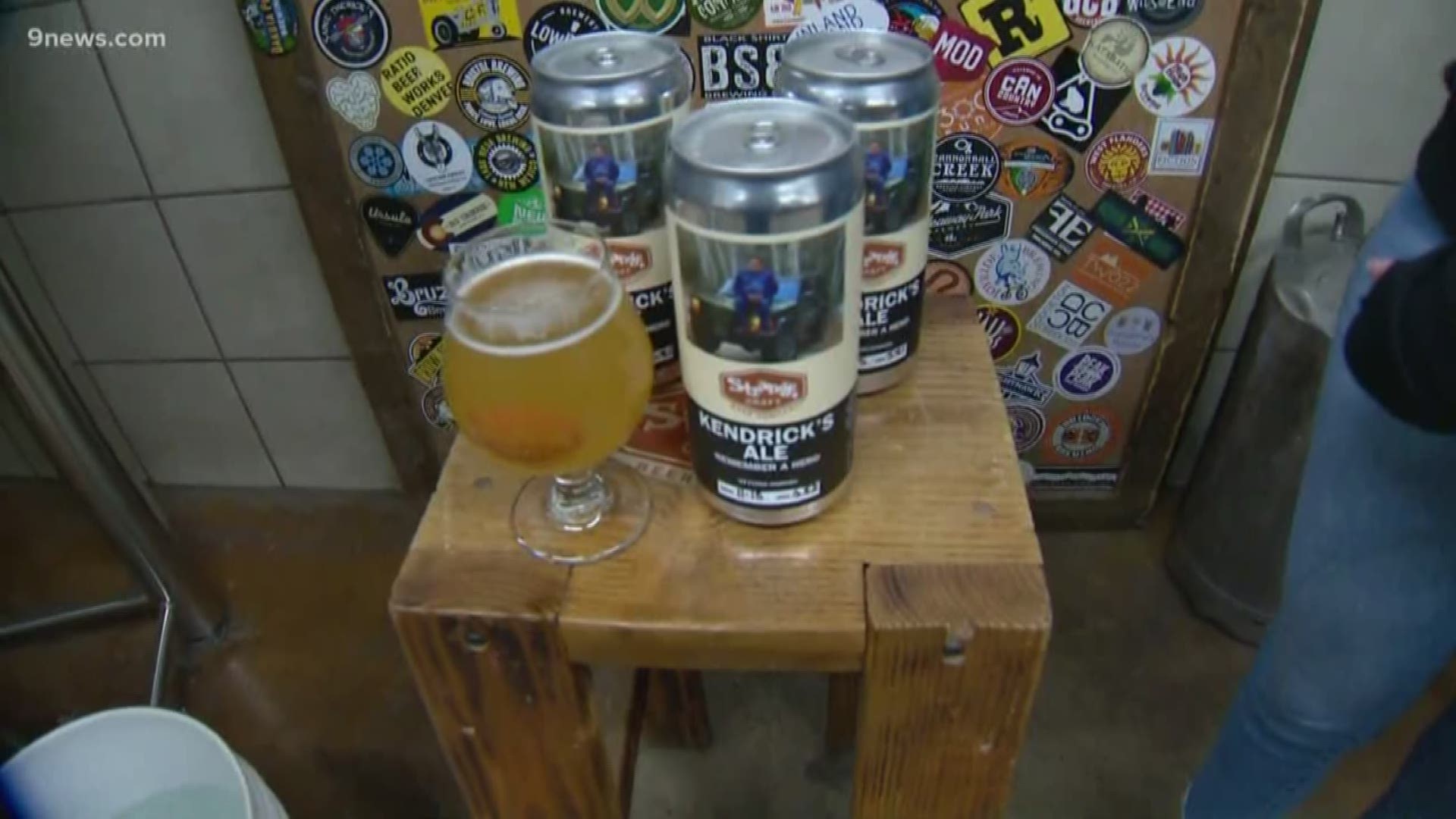 Kendrick, 18, was shot and killed while protecting his classmates when two fellow students opened fire at the school on May 7, 2019.

“He was just an amazing young man and what he did saved a lot of lives,” Myers said.

Part of the profits from the beer will go toward a cause Myers said was close to Kendrick’s heart.

“In deciding what to benefit it was an easy decision,” Myers said. “The robotics club at the STEM School meant so much to Kendrick. Let’s benefit something that’s near and dear to Kendrick’s heart.”

Those wanting to purchase the tribute beer can stop by the brewery starting at 12 p.m. on Friday. A candlelight vigil in honor of Kendrick will be held there at about 4 p.m.