Two groups are helping link front line employees to temporary homes donated by volunteers so they can isolate themselves from loved ones. 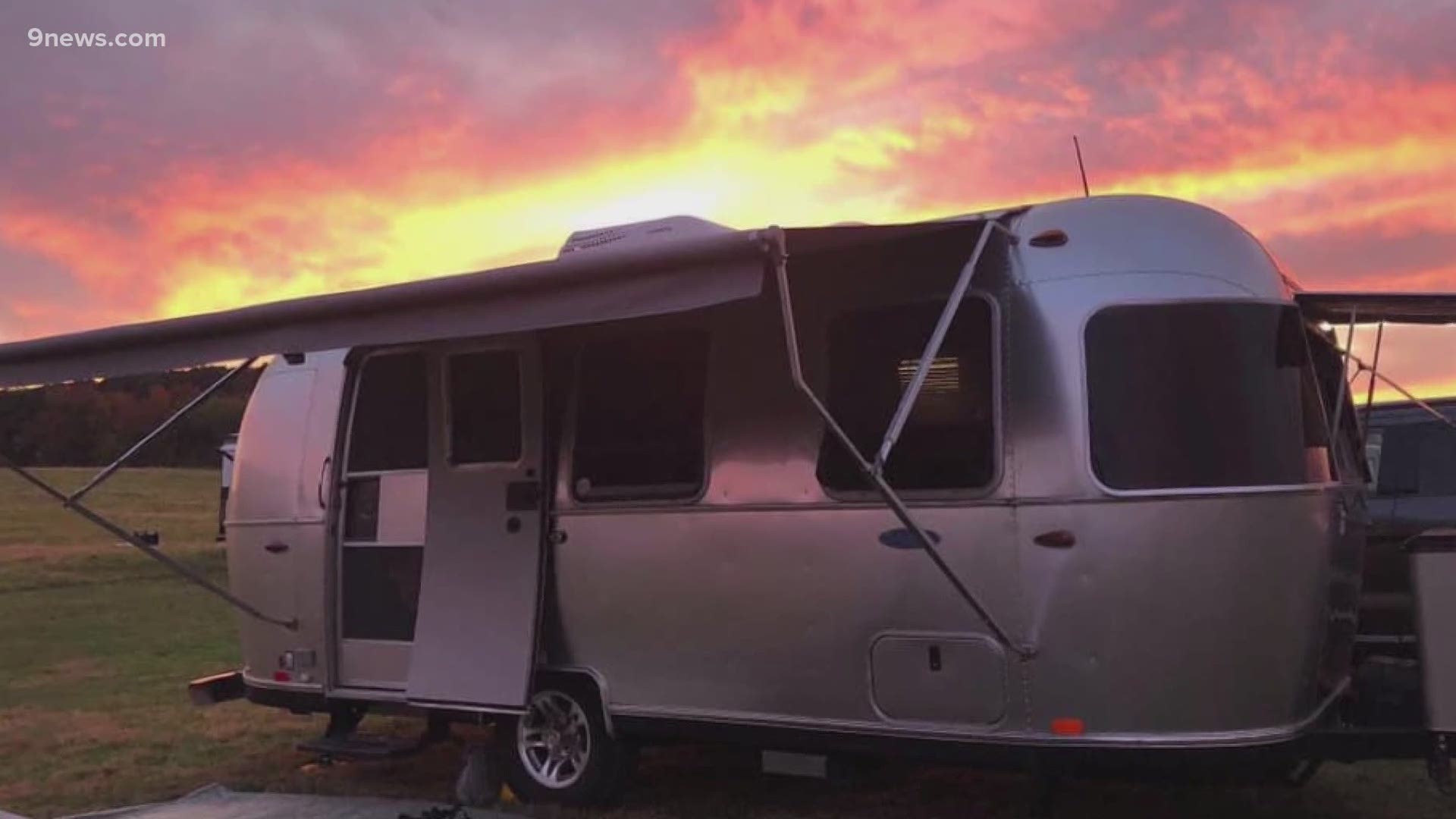 DENVER — Potentially spreading COVID-19 to family and friends is a common worry for medical workers who have come directly in contact with patients who've tested positive for the disease. But isolating from loved ones is easier said than done.

When doctors, nurses and technicians finish the day's battles at hospitals around the country, their next charge is keeping work out of their homes.

"It’s worrisome to bring something home," said Allan Pollack, a cardiac cath lab technician at Rose Medical Center in Denver. "Especially when you have a wife who has asthma and a son who might have asthma."

Pollack's story isn't unique. This is a situation a lot of medical workers have found themselves in.

News stories have highlighted a variety of arrangements including people sleeping in tents in their garages or barricading themselves in their basements. That's what Pollack did.

Pollack said he still didn't find it to be the safest solution because he was still "traipsing through the house."

"I still wasn't in the complete isolation we were going for," Pollack said.

Neither was Hailey Martin, a respiratory therapist at Children's Hospital Colorado, when she tried a similar approach. She was staying with a friend's parents in the Denver metro area until her new house is ready for her to move into in June.

However, the woman who invited her to stay there has a liver disorder, Martin said, which makes her immunocompromised.

"When we started realizing how serious it was, they tried to kind of make it work," Martin said. "They moved me down the basement. We tried to clean as much as we could -- Lysol everything. If had I to come upstairs to do anything, I had to text them to tell them and then they would Lysol everything when I was done doing whatever I needed to do upstairs."

Martin said she was ultimately and understandably asked to move out because of concerns the couple had with her work at the hospital.

Enter Denver native Woody Faircloth, the founder of Housing COVID Heroes and the executive director of RVs for MDs. Both groups aim to link medical employees like Pollack and Martin to temporary homes donated by volunteers where they can isolate themselves from loved ones.

"It’s really important," Faircloth said. "They’ve got enough to worry about fighting on the front lines. We just wanted to offer up a way for them to stay safe."

Through RVs for MDs, 1,456 RVs have been donated to people across the U.S. One of them was loaned to Pollack.

"It’s nice to feel like [my family is] safe but I can continue supporting them the way I have been as long as I can remember," Pollack said.

"I mean there are people that have loaned out, you know, $200,000 RVs to complete strangers," Faircloth said. "I’m right in the middle of it and putting people together that are asking for help and people that are willing to help. It’s just beautiful to see unfold."

Martin is one of 18 people who've been connected to a home through Housing COVID Heroes. She's currently staying in a single-family home donated by a couple who said they could stay in another place they own in Breckenridge.

"Gosh, to have somebody say, ‘Hey I got this house that you’re more than welcome to stay in’ and make it happen so quickly was such a huge stress relief," Martin said.

Faircloth said this is a problem that's clearly not going away anytime soon. He said both organizations continue to help people every day.

If you are someone or know someone needing this kind of assistance, you can fill out a form on the Housing COVID Heroes website or visit the RVs for MDs Facebook page.