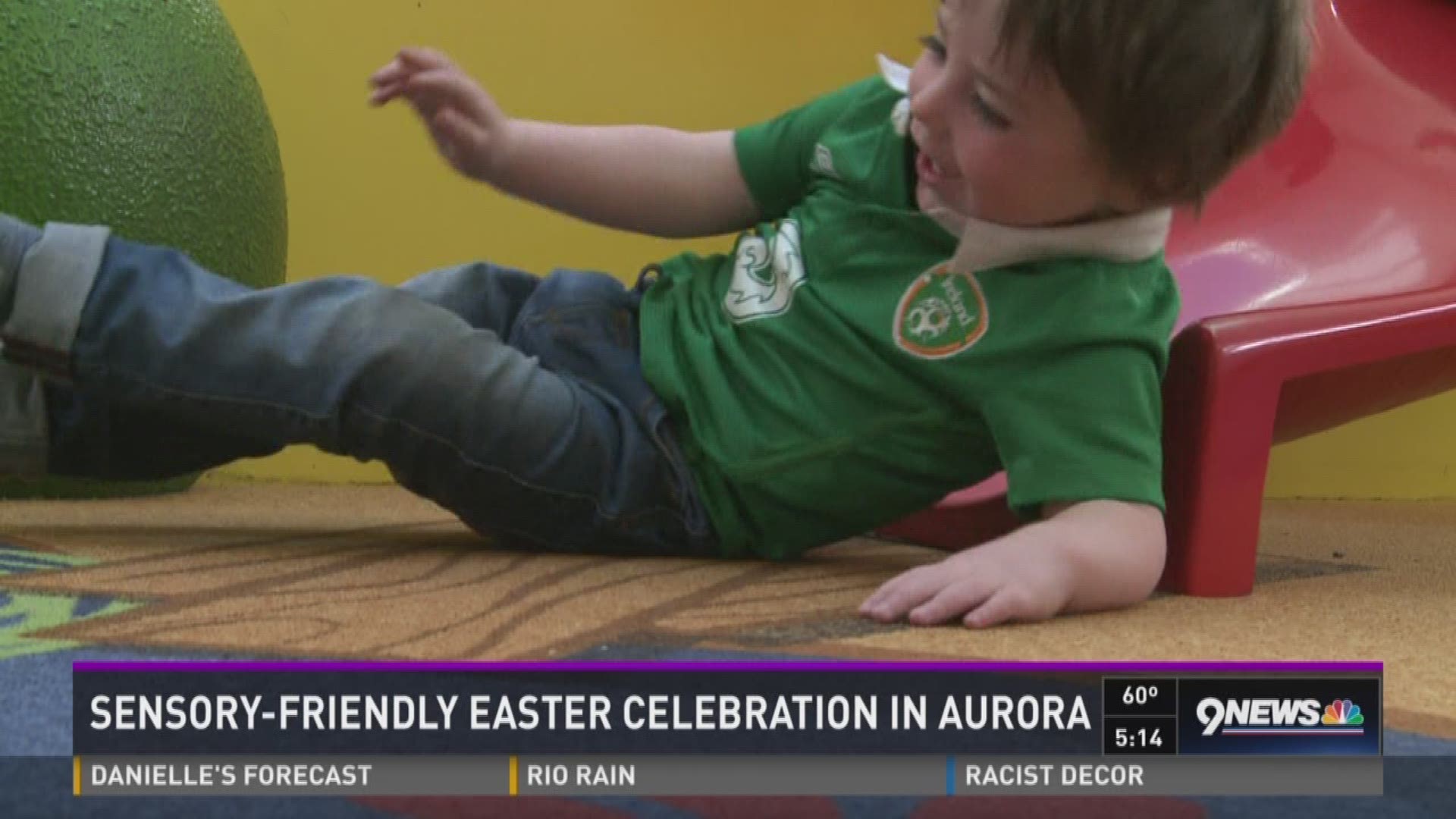 The orchestra performed at the Central Presbyterian Church, but before they went on they gave their little concert goers free reign over their instruments.

It was an instrument petting zoo – allowing the children in the audience to play any instrument they could get their hands on. The church became filled with the sounds of violins, trombones, flutes and everything in between.

The point of all this? To give the kids a different sensory experience. By doing this, the orchestra hoped the audience would gain a greater appreciation for the concert and find it more relatable.

The instrument petting zoo aims to blur the lines of separation between observing a concert and actually playing one.

The Denver Philharmonic Orchestra’s next performance will be April 8.