Forrest Fenn had hidden the treasure more than a decade ago and left clues in a poem in his memoir. 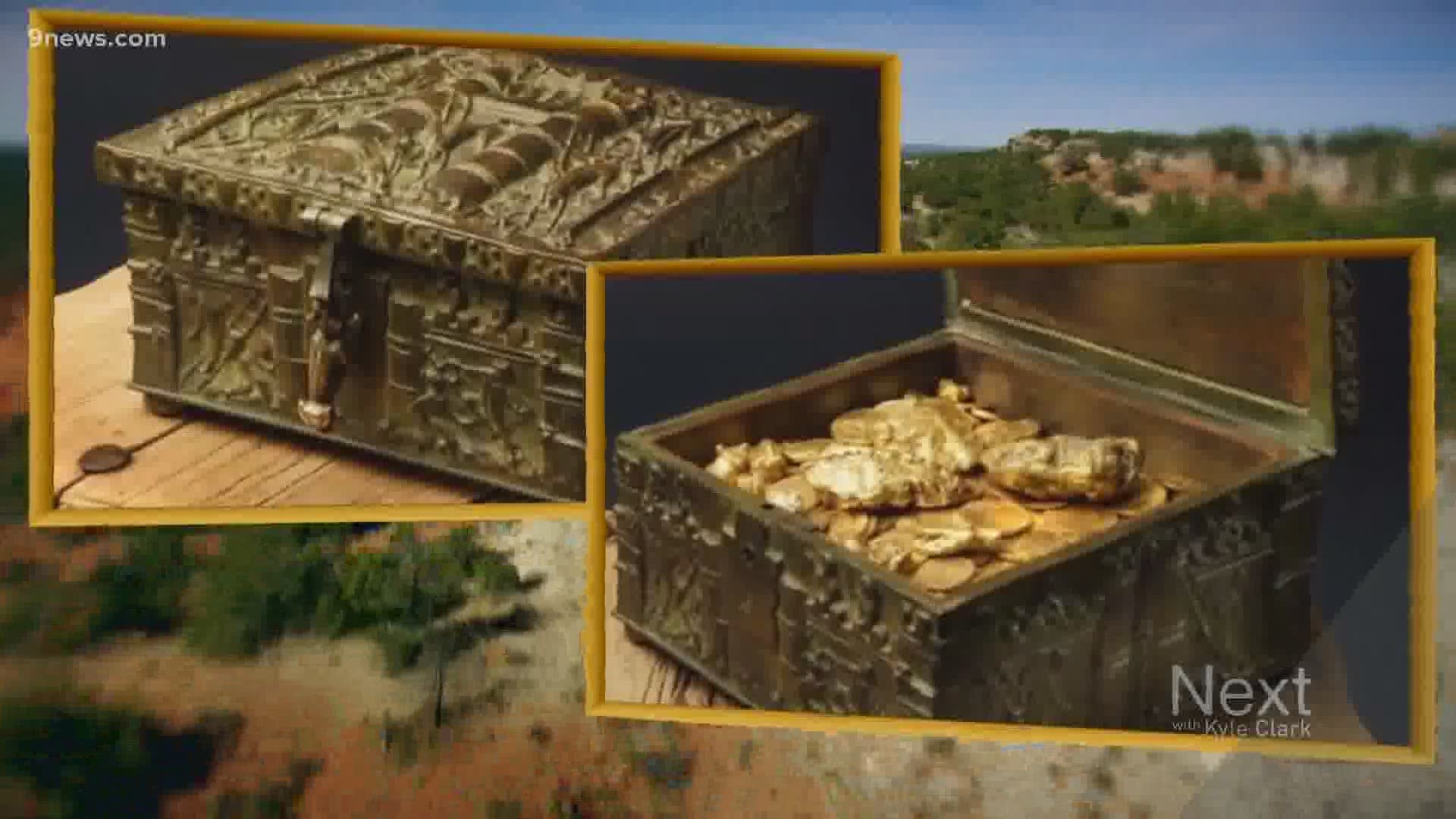 CHEYENNE, Wyo. — A grandson of the late author and art dealer Forrest Fenn has confirmed that a medical school student from Michigan found an over $1 million treasure chest that Fenn stashed in the wilds of Wyoming more than a decade ago.

Shiloh Forrest Old wrote Monday on a website dedicated to the treasure that 32-year-old Jonathan “Jack” Stuef found the treasure in June.

Stuef had met with Fenn soon after finding the treasure. Stuef also identified himself to Daniel Barbarisi for an article published Monday by Outside Magazine.

Fenn left clues to finding the treasure in a poem in his memoir, “The Thrill of the Chase.”