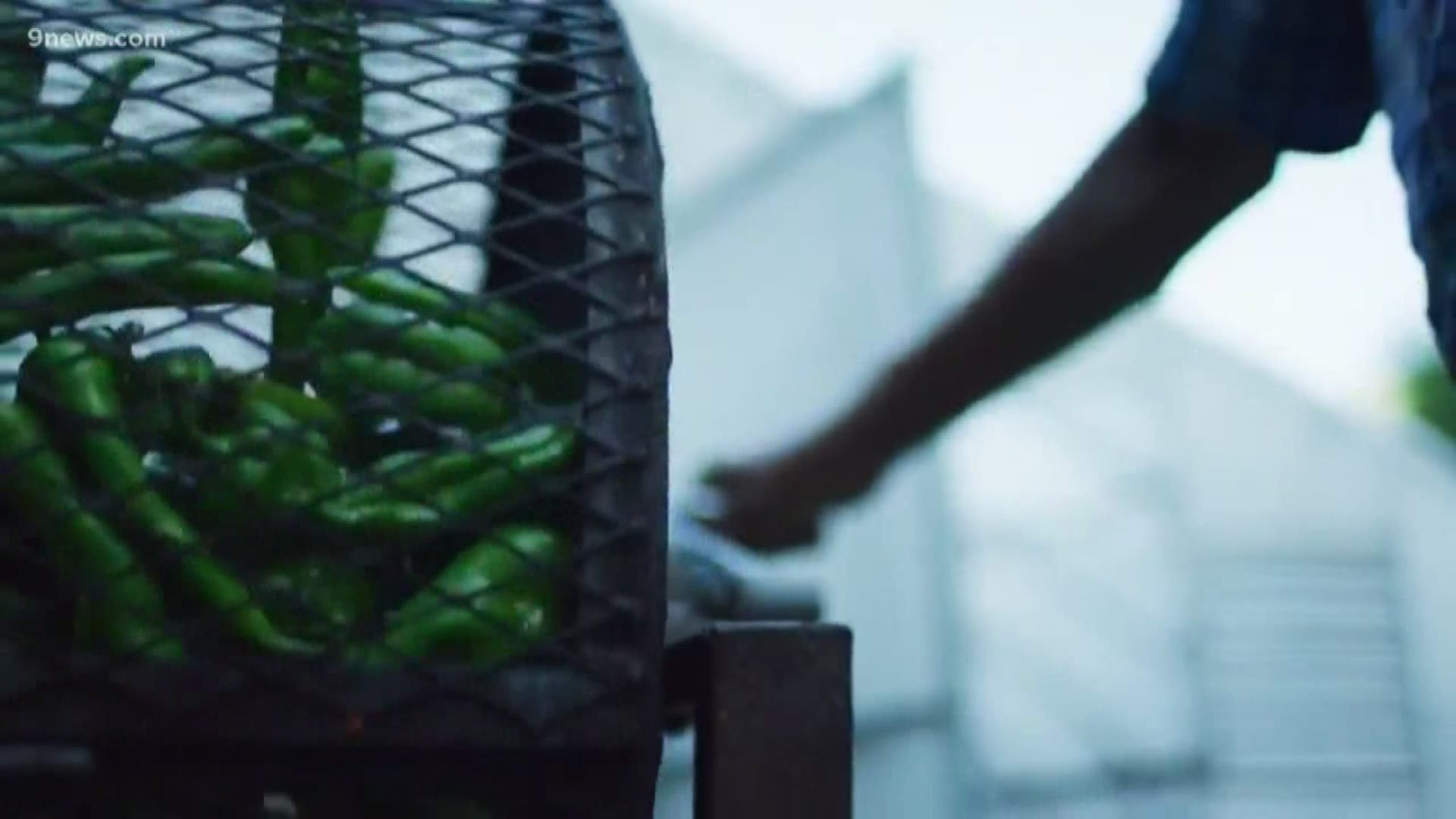 COLORADO, USA — New Mexico is picking a fight with Colorado over green chile. The New Mexico state tourism department's new ad takes a jab at its "less fortunate neighbors to the north."

New Mexico True launched the 30-second TV ad Tuesday highlighting the pride of New Mexico chile while also calling out Colorado for claiming our green chili is better than theirs. 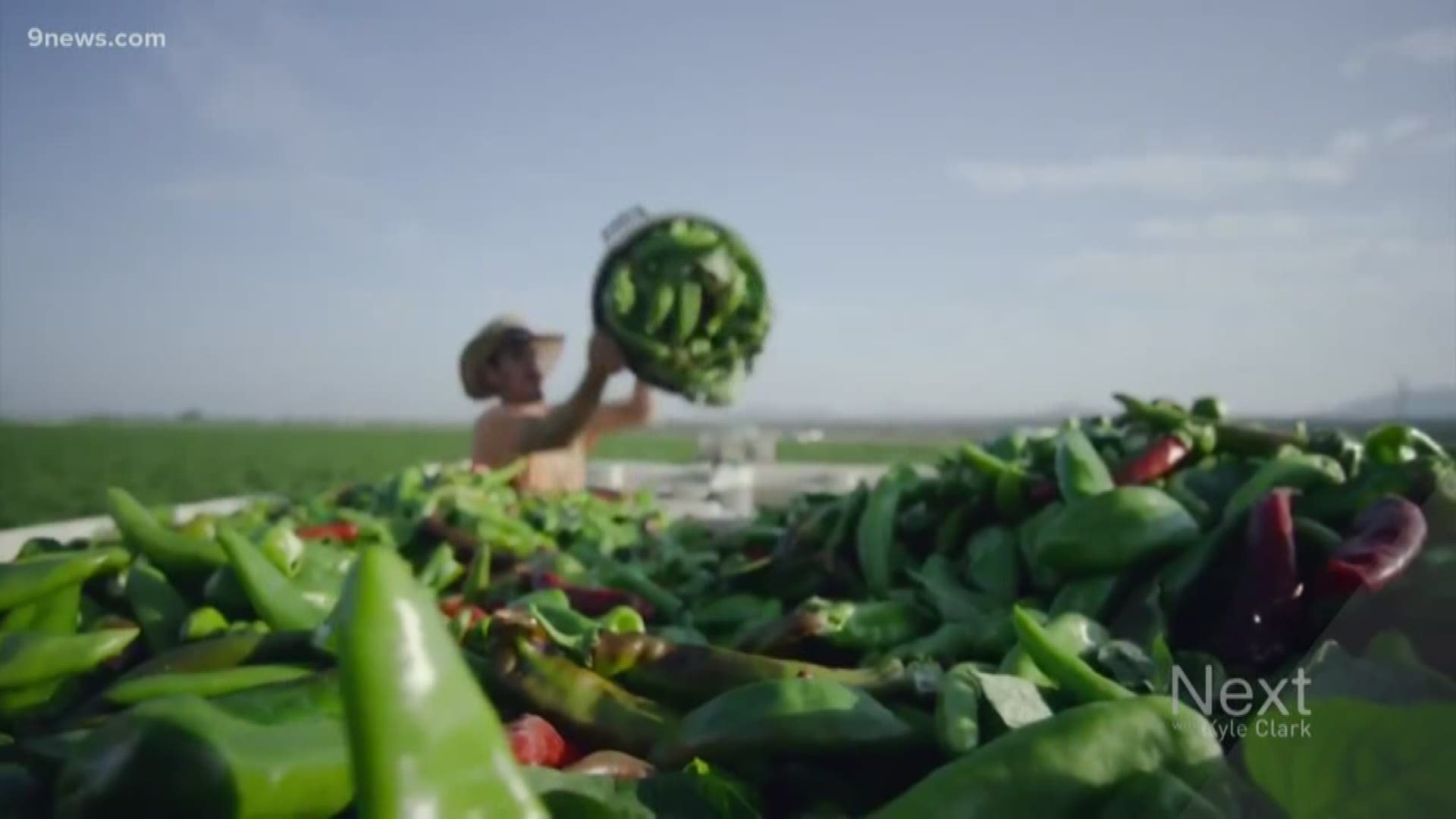 To be fair, Colorado may have started this most recent battle.

It can be traced back to Colorado Governor Jared Polis who earlier this year shared on Facebook that New Mexico’s Hatch chile was “inferior” to Pueblo’s in a post about Whole Foods selling Pueblo chile in the Rocky Mountain region.

"New Mexico stores will unfortunately not be offering the best chile and will instead keep offering inferior New Mexico chile," the governor wrote in the July 6 post.

At the time, New Mexico's Governor Michelle Lujan Grisham fired back, saying on Twitter, "If Pueblo chile were any good, it would have been on national shelves before now."

And this week her state launched an ad which touts New Mexico as the "chile capital of the world".

It also mentions their neighbors to the north, while showing a Colorado native license plate on a Subaru.

The ads aren't just limited to New Mexico, there are billboards in Denver, Colorado Springs, and Pueblo. The campaign is set to run through October.

RELATED: A New Mexican explains why people are riled up by Jared Polis' green chile insult

The July comments by Gov. Polis fired up 9NEWS reporter Jeremey Jojola who grew up in New Mexico.

"While I’m not offended at all over these funny and futile declarations, I can sympathize with my fellow New Mexicans who get quite heated over this green chile feud," Jojola wrote. 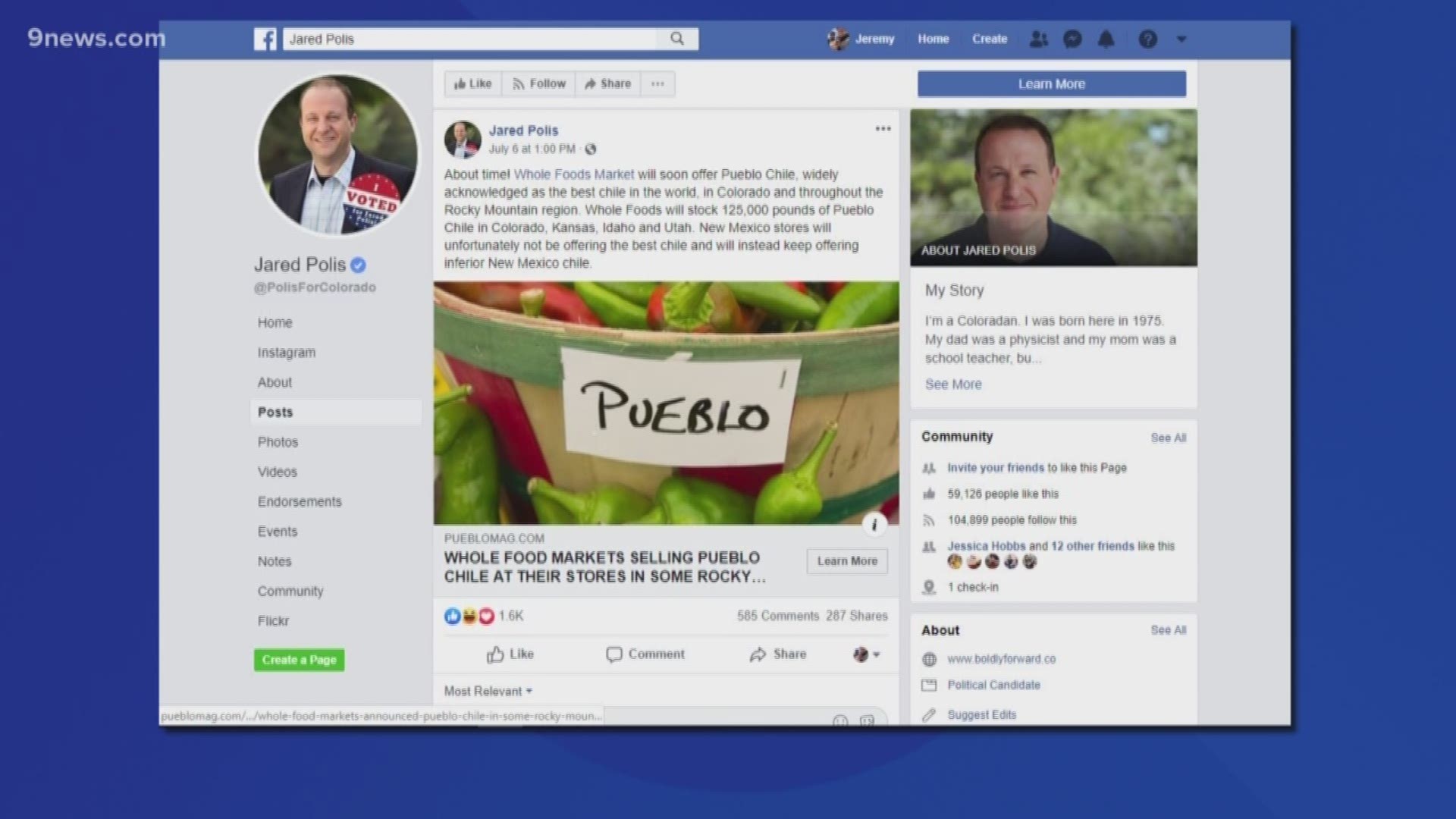