Judge signs off on accessibility rules at Red Rocks

The rules dictates that people who use wheelchairs and other mobility devices get access to the first four rows of the theater during shows. The tickets are non-transferable. 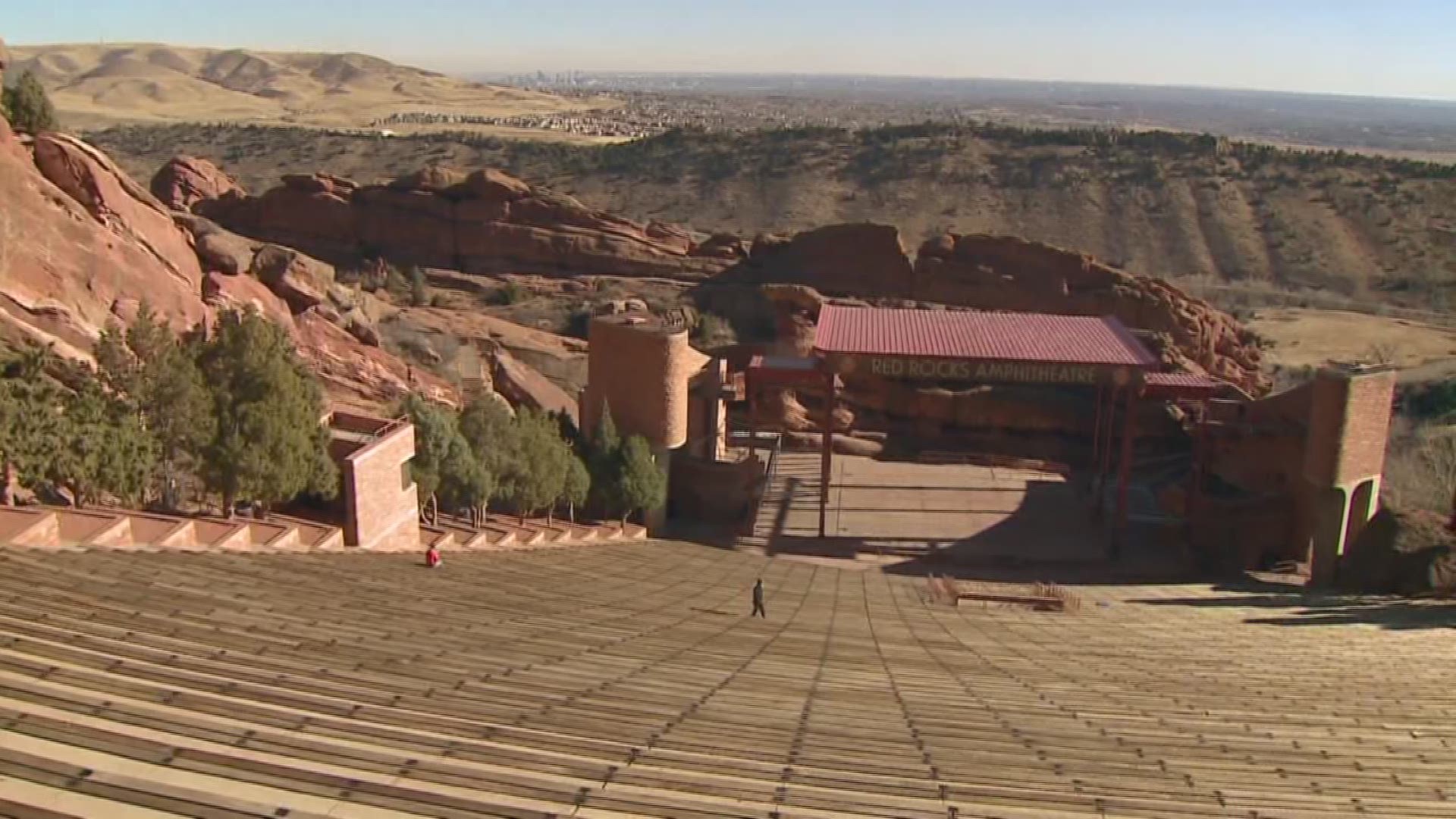 A federal judge earlier this month approved a set of rules to ensure that people who require accessible seating get access to the first four rows of seats during Red Rocks shows.

The city of Denver first implemented the rules -- which require that tickets in the accessible section only be sold to, given to and used by people who require accessible seating -- in fall 2017.

That was about a year after a coalition of local disability-rights organizations in winter 2016 filed a class action suit against the city claiming it denied patrons who use wheelchairs and other mobility devices the opportunity to meaningfully access Red Rocks Amphitheatre.

The city owns and operates the amphitheatre, which is located in Red Rocks Park in Morrison.

Under the rules, tickets sold to rows 1-4 are sold via Flashseats and are non-transferable. Ticket holders are required to show both an ID matching the name of the purchaser, as well as the credit card used to purchase the tickets.

The coalition said in its announcement that the rules ensure scalpers don't take advantage of the "highly-sought after" rows.

Groups who bought tickets must also show up together, and first-row ticket-holders must "verbally attest to staff that at least one member of their party requires the accessible feature of seats," according to the coalition's release.

“One of the most important parts of the agreement is that the individual with the impairment must be there,” explained Kevin Williams, the Legal Program Director for Colorado Cross Disability Coalition.

“Somebody who doesn’t use a wheelchair can purchase tickets for somebody who uses a wheelchair. It might be a birthday gift or something like that, but they all have to show up together, be together as a group, and that person with the mobility impairment is there and available and obvious that person needs the seat.”

“We are hopeful that the changes the City has agreed to make will allow everyone to enjoy Colorado’s unique landmark that is Red Rocks,” said Jenn Purrington, a staff attorney with Disability Law Colorado.

“The people who have been stealing these wheelchair seats for years have been incredibly smart in how they’ve gone about doing it,” Williams added. “And it is our sincere hope that this process is going to result in people who use wheelchairs actually getting access to those seats which they haven’t for years.”

Shuttle service must also be provided to people with mobility impairments, with at least one shuttle providing space for two people who use wheelchairs to ride together, the settlement says.

The plaintiffs did not seek monetary damages.