The 2013 floods washed away Jaime Weber's childhood home in Lyons. 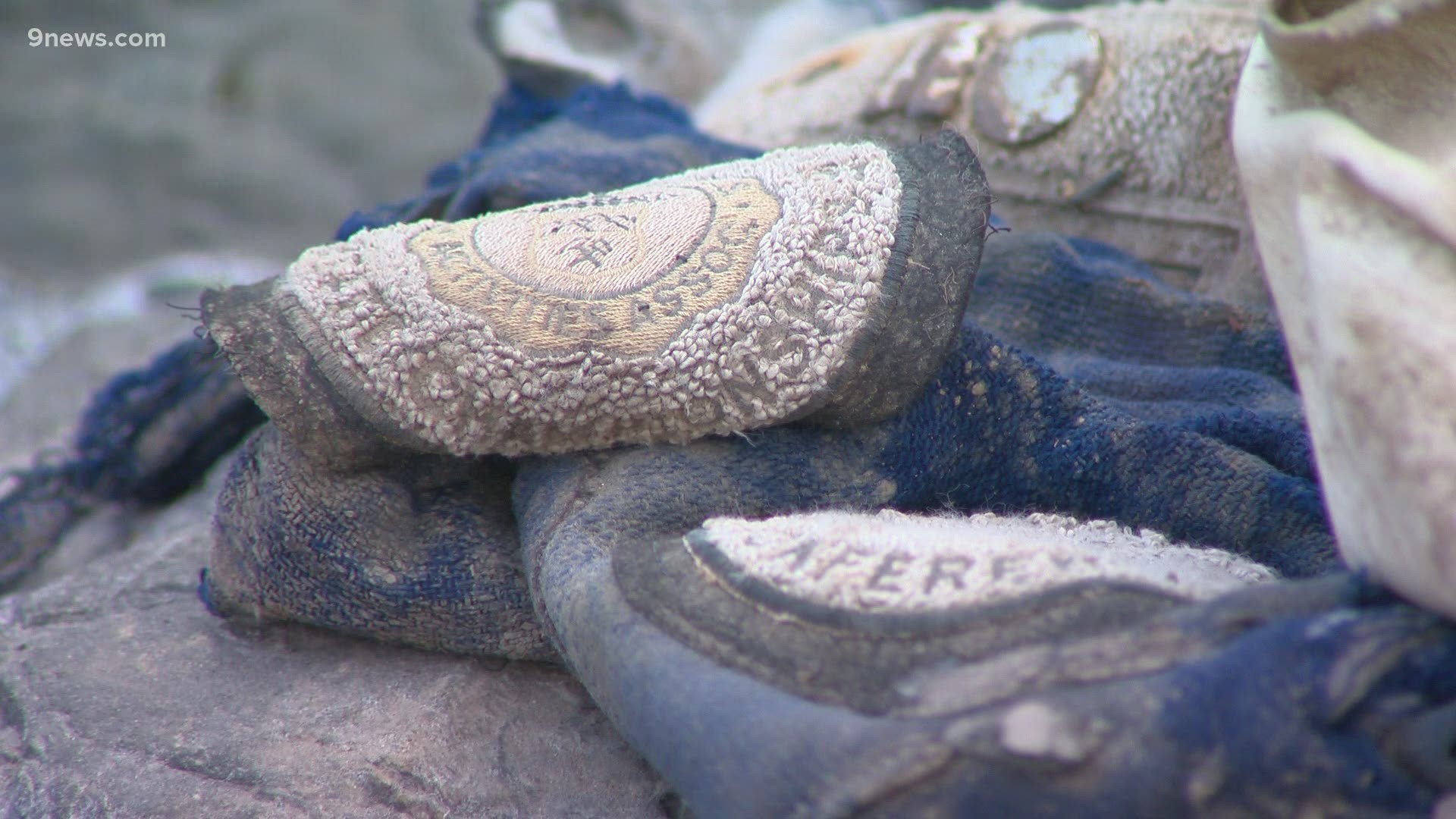 LYONS, Colo. — Last Tuesday morning, Jaime Weber got a call from someone with the St. Vrain Valley School District.

A few miles from Weber's old home in Lyons, a woman was recently trying to find a missing goat – and she found Weber's jacket instead.

It's taken a beating in the river over the years, but the woman turned it into the school district, and they were able to figure out it belonged to Weber.

"It’s just kind of made a new memory and makes the flood feel like the distant past," she said.

The St. Vrain Creek in Lyons holds many memories for Weber.

"Part of growing up in a small town, everybody had their tubes," she said.

But Weber, who grew up next to the river, can't remember the good without the bad.

"September 12th, 13th I believe is when the house went away," Weber said. Her childhood home was taken by the creek in the 2013 floods, the foundation right along with it.

Weber was nine months pregnant with her first child at the time living outside of Lyons.

"But I just couldn’t fathom how my parents, what they were going through, with all those memories raising two children in their home," she said.

Some of those memories included Weber's days as an athlete at Lyons High School in the early 2000s.

"I played basketball, volleyball, track and I cheerleaded a little bit," she said. "But really I loved basketball."

Basketball earned her a varsity letter as a freshman, and she got that coveted letter jacket. She hadn't seen it since her home was washed away eight years ago.

Weber said staff at Lyons High School are making sure she gets a new jacket, complete with all her varsity letters.