Once told to hide her true self, LGBTQ musician reflects on her experiences

Marcie Smith was not met with joy when she came out. She didn't let it stop her. 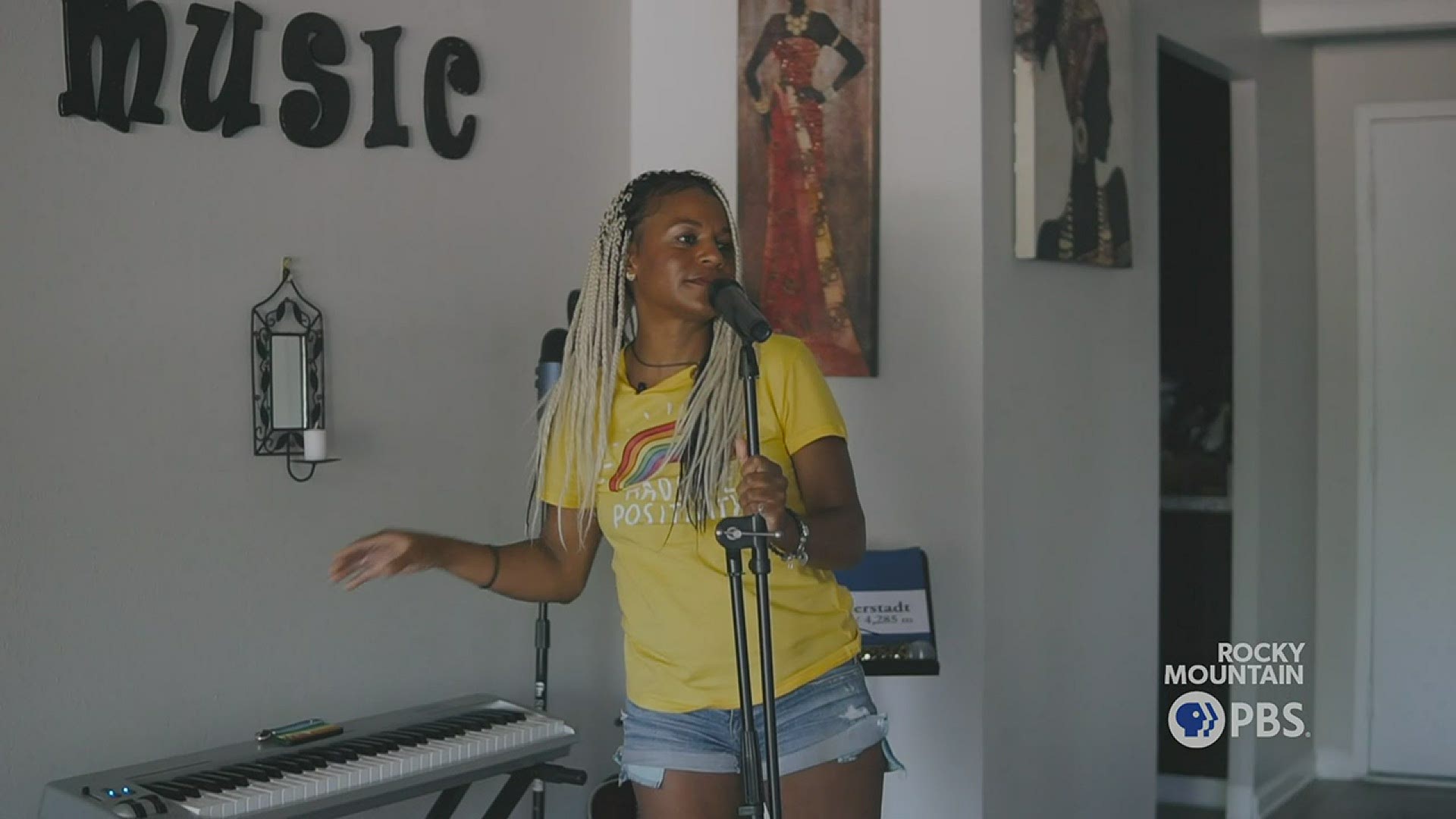 Marcie’s start into the world of music was a little unconventional. Growing up, she would sing around the house, but she never thought she was that good. It wasn’t until she went to an American Idol audition with her younger sister for the show's fifth season that things changed. Marcie wasn’t even planning to audition.

“She begged me to go with her,” Marcie said of her sister. The pair waited hours for the first audition with producers. “By the time it was time for her to go, I was like, ‘Well I want to go, I’ve been here all day!’ ”

Surprising herself, Marcie continued making through each round of auditions.

“I got a golden ticket to Hollywood and that was the first time I felt like I was a good singer and that I could maybe do this as a career,” she explained.

She was cut just before the American Idol Live Shows began, but the spark remained.

Marcie started writing, vocal producing and recording her own music. Music became a huge part of her identity.

But another part of her identity was being hidden.

“I came out in the mid-90’s, and it was not met with joy,” she said. “I had managers and other people in the industry tell me, 'It’s going to be a lot easier for you if you present as a straight woman.' ”

Lately, Marcie’s music has centered around mental health and wellness. She’s also a mindfulness instructor, and that has become another big part of her life.

“Mindfulness is a collection of practices that help you remain in the present moment,” she explained.

She teaches these practices to a variety of groups, but she especially loves working with kids.

“I get to be their encouragement,” Marcie said. “I get to tell them, 'It doesn’t matter what these people over here are saying, you are important and you get to show up however you want to.' ”

Marcie also brings her mindfulness practices into music, especially when she takes the stage: “I’m very much present in my body. I feel my heart racing, I can feel myself start to sweat, sometimes my hands start to shake.”

After many years on the stage, Marcie still gets stage fright every time. “The thing that makes me push myself past the anxiety is knowing what’s on the other side,” she said. “It’s so awesome, you just get to touch people in a different way.”

“I remember the first time I performed at Pride in Civic Center Park on that huge stage," she said. "It was so awesome to share the stage with people that I’ve always admired.”

Alexis Kikoen is a multimedia journalist with Rocky Mountain PBS. You can contact her at alexiskikoen@rmpbs.org.

"This story is powered by COLab, the Colorado News Collaborative. 9NEWS joined this historic collaboration with more than 40 other newsrooms across Colorado to better serve the public."

RELATED: Colorado lesbian bar is one of 21 in the country

RELATED: Here are the weekend events to celebrate Pride month 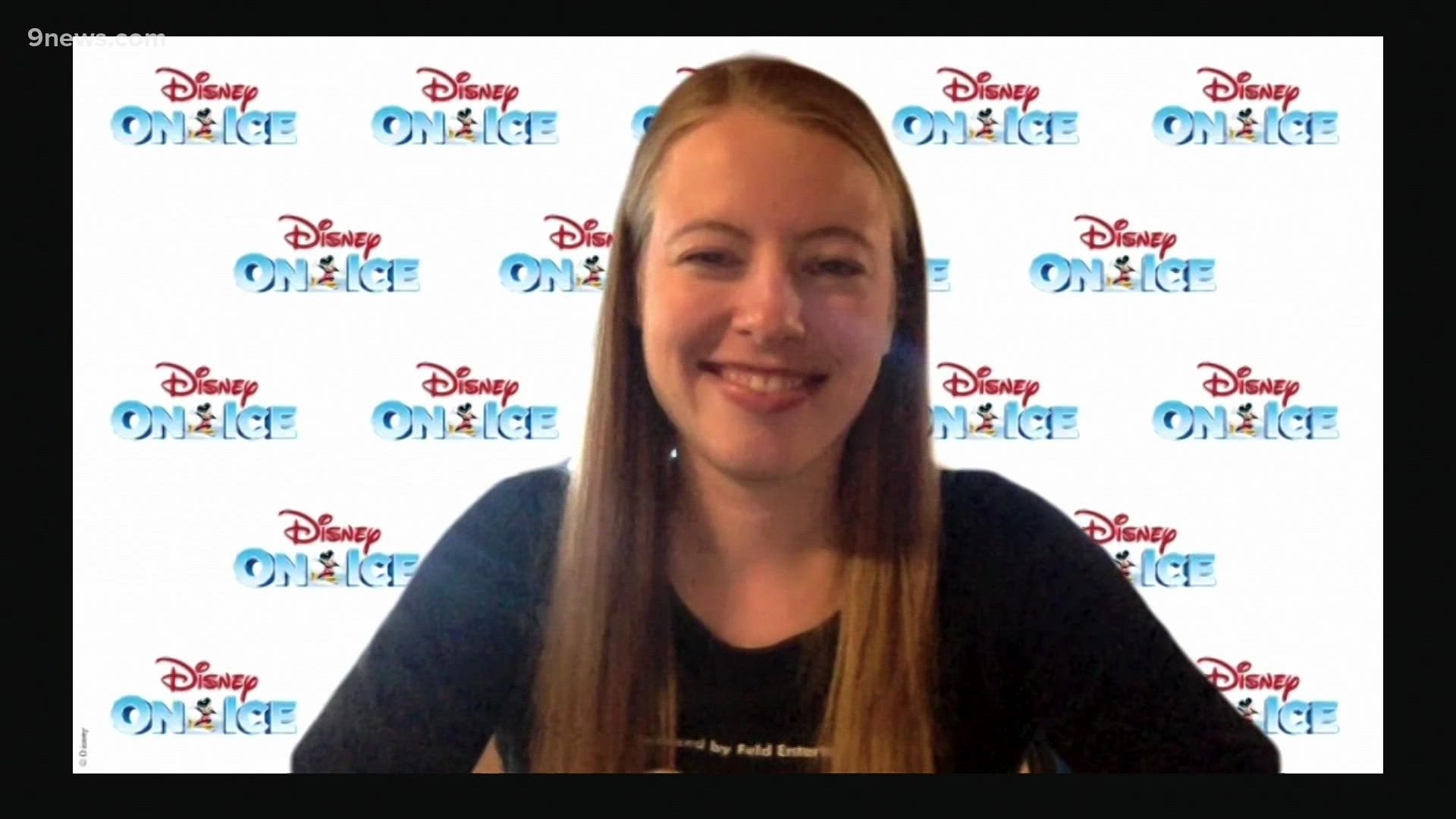