It's Never Too Late: Whether you're 18 or 88, learning something new doesn't have to feel out of reach

Taking on a new challenge can be scary at any age. The "It's Never Too Late" series aims to encourage those considering taking a leap, to go for it. 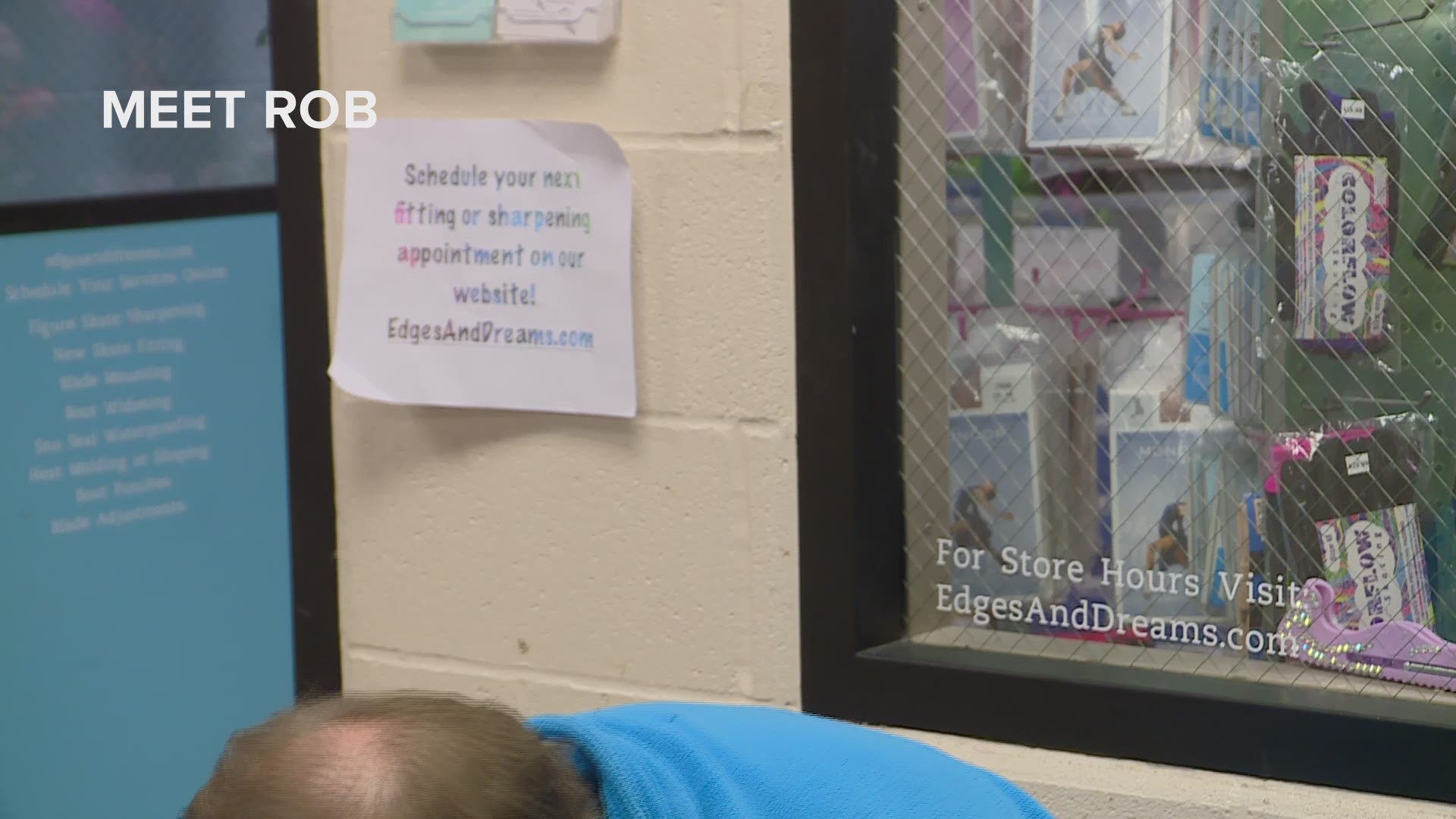 DENVER, Colorado — As a kid, trying out new activities and experiences is part of the territory. When we grow up, taking on something new can be increasingly more intimidating with each birthday.

I've always found it easier to conquer my fears when I see someone else doing the same. In our "It's Never Too Late" series, we'll highlight the brave, the bold, the passionate and the curious.

This story is part of our new It's Never Too Late series, which will air each Monday on 9NEWS Mornings. If you or someone you know is learning something new or taking on an exciting challenge and would like to help inspire others, please email allison.levine@9news.com to share your story.

As stories air, you can find them all here. (Note: Stories are listed in reverse chronological order from air-date.)

For our first installment, we head to the ice with a familiar face.

Rob Proctor has been sharing his gardening tips and tricks with 9NEWS viewers for decades.

All his life, Proctor said he had a burning desire to learn to figure skate. He grew up watching greats like Peggy Fleming and considered himself quite the "armchair expert."

Growing up in Greeley, Proctor didn't have access to an ice arena. As the years passed, his dream felt further and further away.

Three years ago, he said he decided enough was enough.

"I think I wanted to start skating because I wanted to prove that I wasn’t old," he told said

In his mid-60s, he finally started taking lessons. An injury in 2018 sidelined him, but not permanently. After nine months of rest and another birthday, he is once again lacing up his skates. 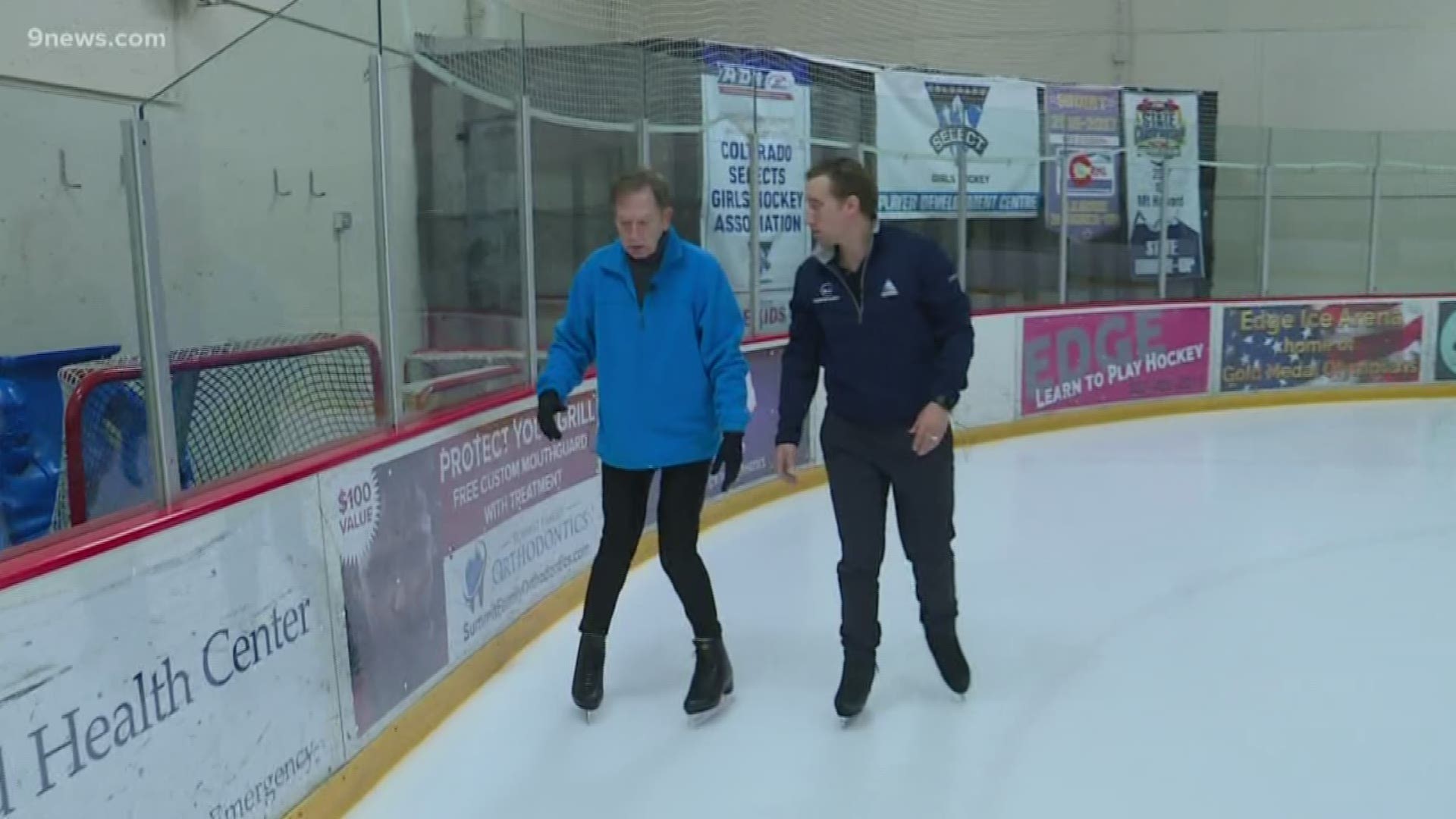 RELATED: Timing is everything for Manitou Springs ice dancing duo