Mujeres de Colores hopes to unveil the sculpture at Sugar Beet Park in October, before the end of Hispanic Heritage month. 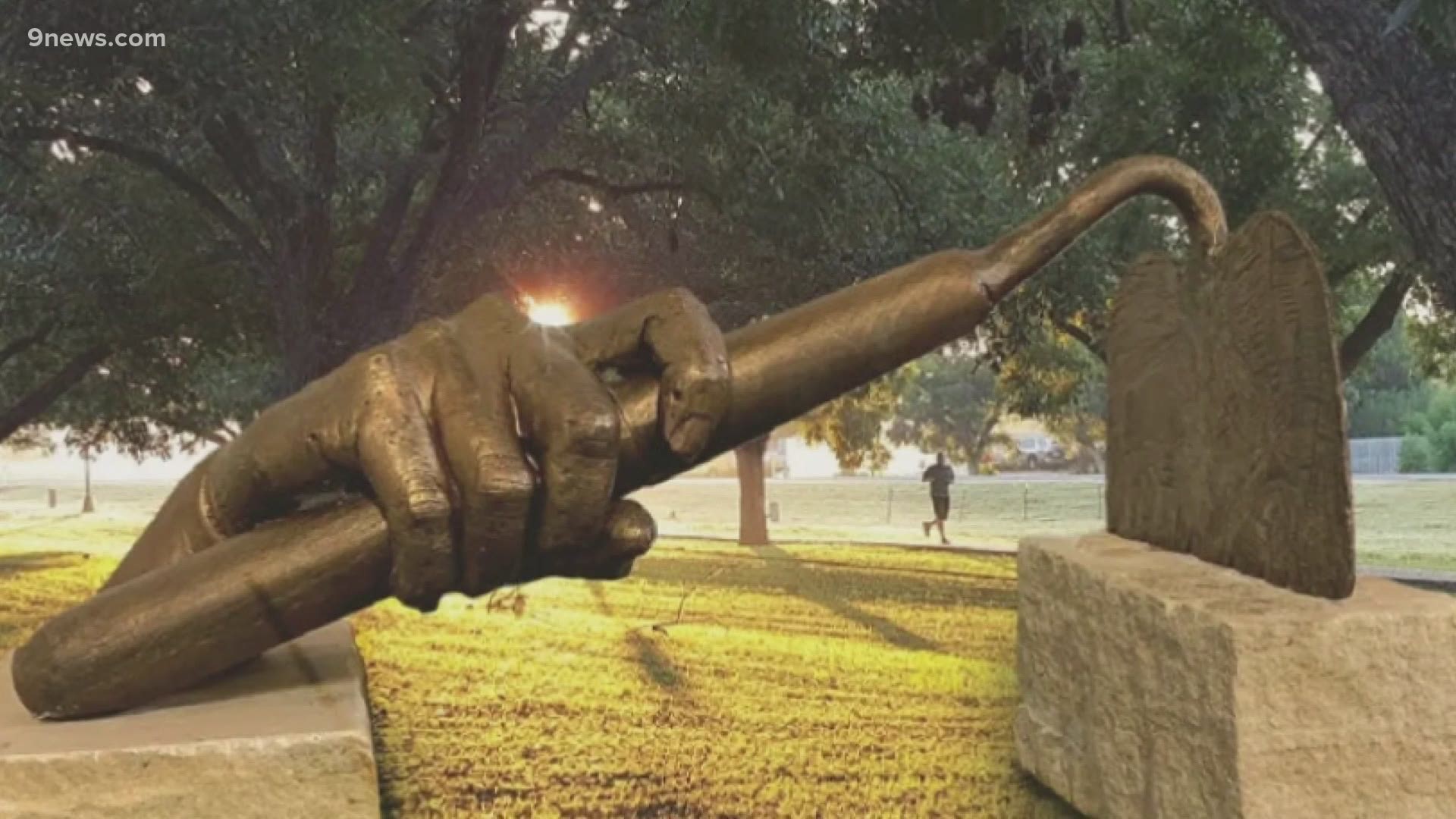 FORT COLLINS, Colo. — A $300,000 project to honor Hispanic and Mexican sugar beet field workers has been in the works for nearly a year. Project leader, and founder of Mujeres de Colores, Betty Aragon-Mitotes hopes a sculpture will bring a sense of pride to those who worked in the beet fields of Northern Colorado, as well as their families.

The artist, Frank Garza, created the sculpture of a hand holding a short handled-hoe, which was a standard tool used by those working the beet fields.

"I saw a picture of it and I thought, 'that's really significant' ", said Gloria Balderrama adding that her family came to the U.S. from Mexico and did back-breaking work out in the field. She said her mother began working in the beet fields after the eighth grade. Her father was a migrant worker and would travel across the United States for work. Her grandparents also worked the beet fields.

"It was very very hard work and you didn’t get paid much."

Balderrama now owns one of the replicas as a way to honor her family's history.

The goal is to unveil the sculpture in October, before the end of Hispanic Heritage Month.

You can learn more about the project and the history of beet fields here. 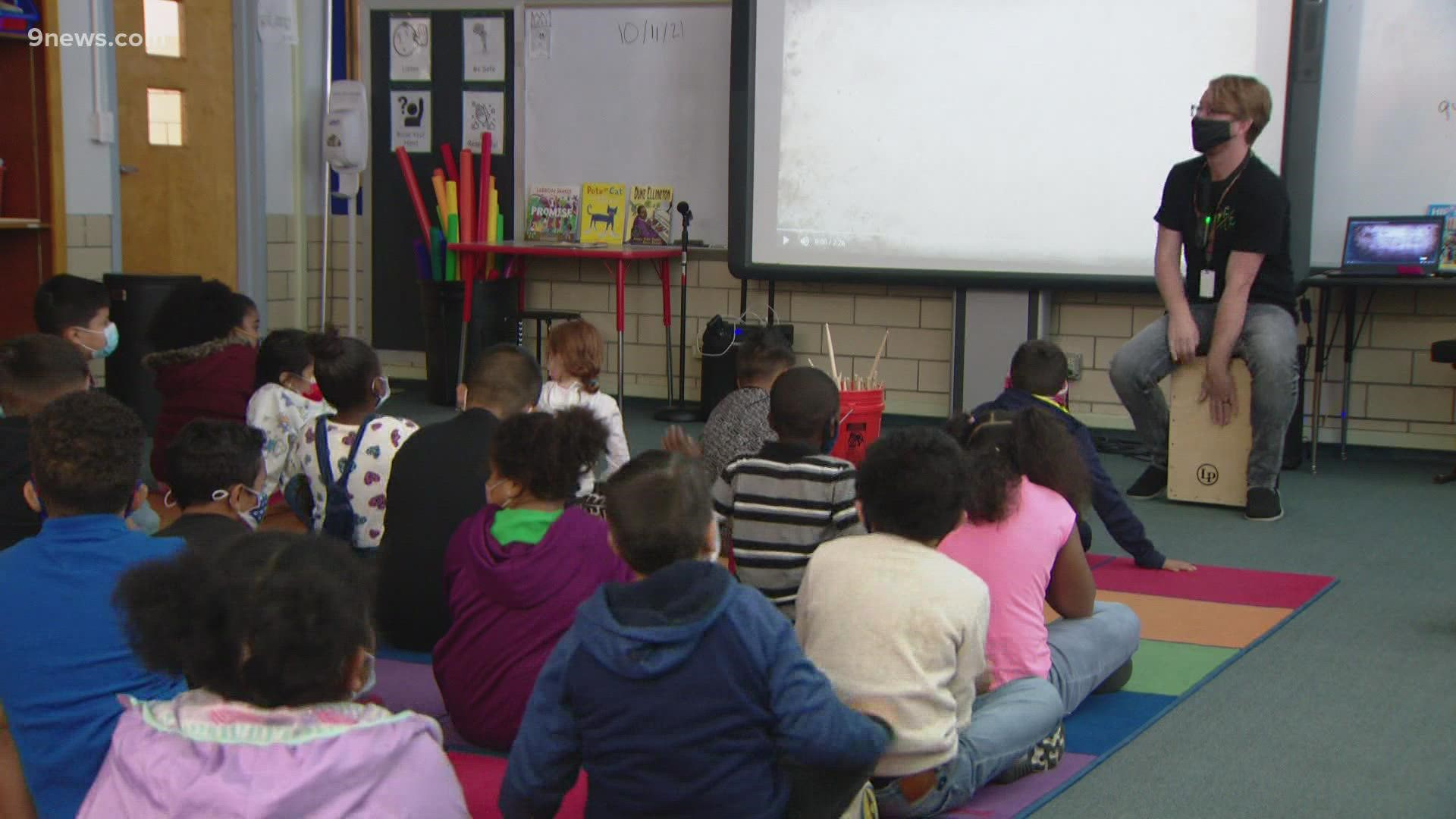