A special letter has sparked a different level of faith for some students at a Denver catholic school. 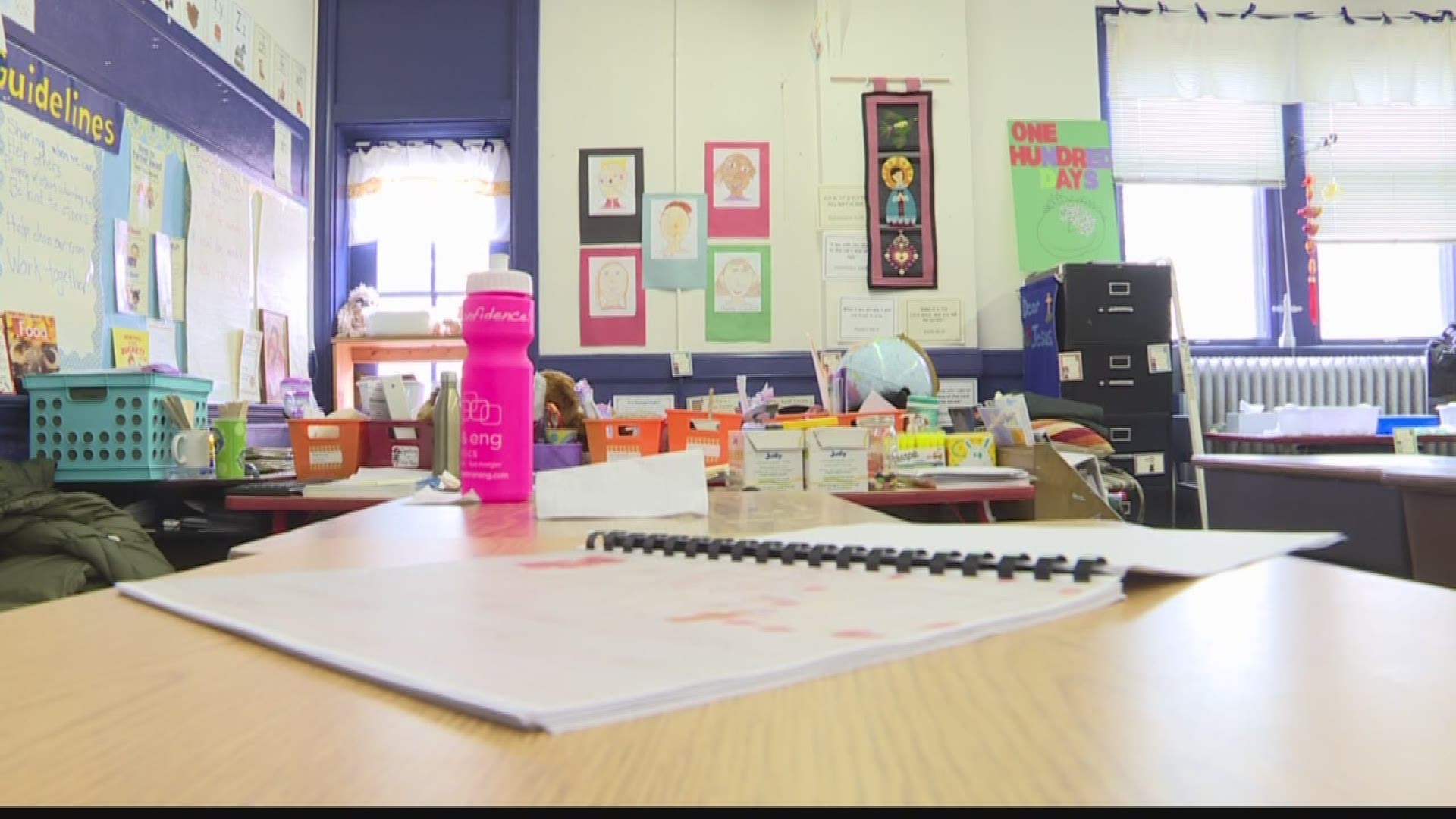 First graders at Blessed Sacrament Catholic School in Denver received a letter from the Vatican after sending Pope Francis a booklet of letters.

Teacher Nancy Lowell taught her students to write full sentences, and had them write letters to the pope to bring together academics and faith.

“It gave the kids a chance to draw a spiritual picture and write the pope asking questions and showing off their penmanship skills,” Principal Carla Dire Capstick said.

The students wrote the letters in February and received the response about three to four weeks later, which is rare, Dr. Capstick said.

She was expecting it to take at least six months.

“Getting a response as quickly as we did so these kids could enjoy it, knowing the pope wrote them back and it was a heartfelt response and he read their notes, it’s very impactful and heartwarming for our kids,” she said.

“His Holiness Pope Francis was pleased to receive your kind messages. He thanks all of you for writing to him and he is grateful for your prayers. The Holy Father will pray for you and your teachers, and he sends his blessing.”

According to Dr. Capstick, this is the first time this year the Vatican has responded to a catholic school in the Archdiocese of Denver.

"I think it's impactful for our school to know that a little catholic school in Denver, Colorado, so many thousands of miles away from the Vatican, actually had an impact on the pope," Dr. Capstick said.

She added it's highly likely that this has set a tradition, and Nancy Lowell will be doing this annually with her kids once they learn how to write complete sentences. 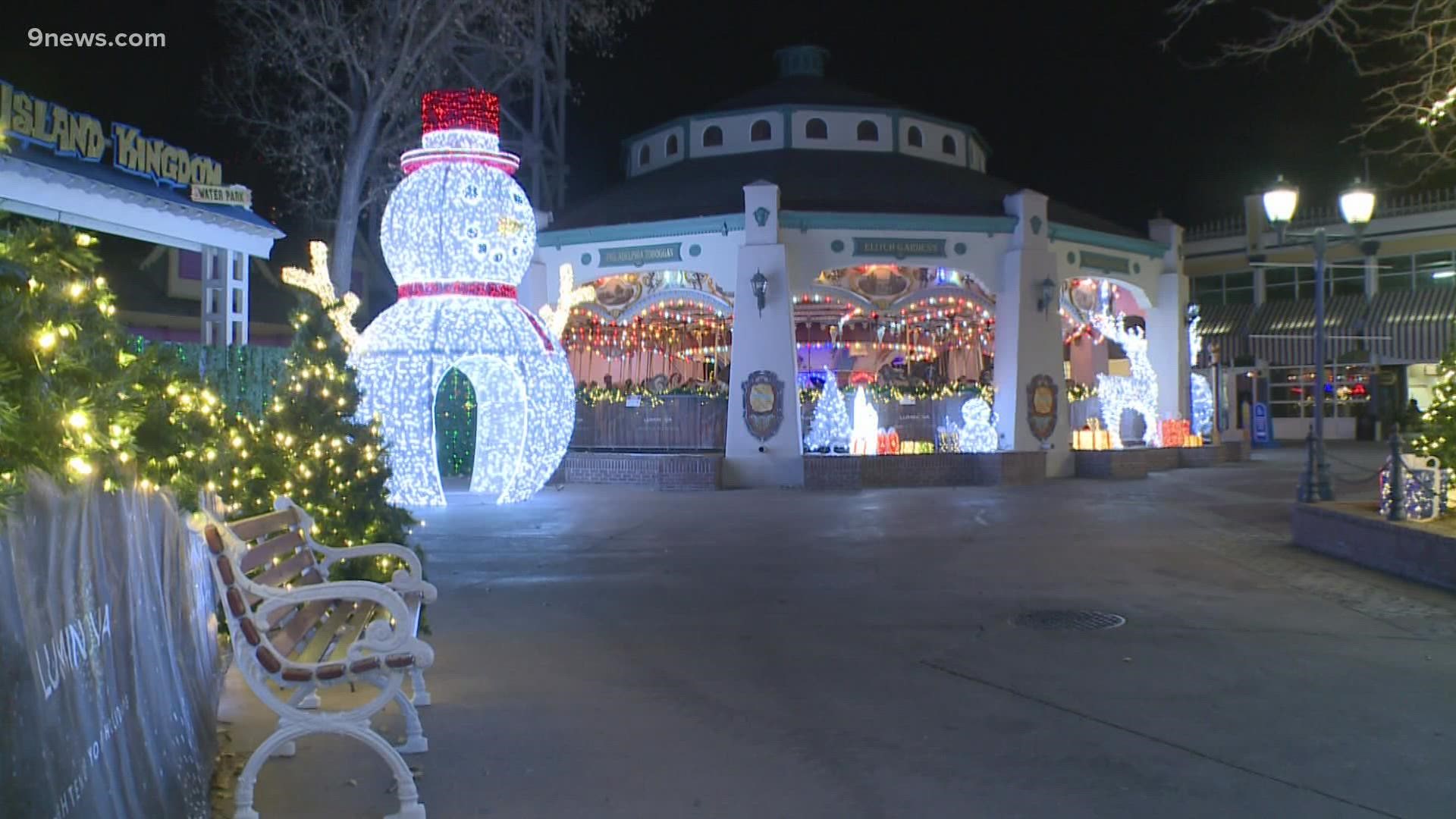