Who is Mark Johnson? The story behind the viral tweet

The veteran anchor started trending nationally after an unintentional tweet with his updated bio was sent on Tuesday night. 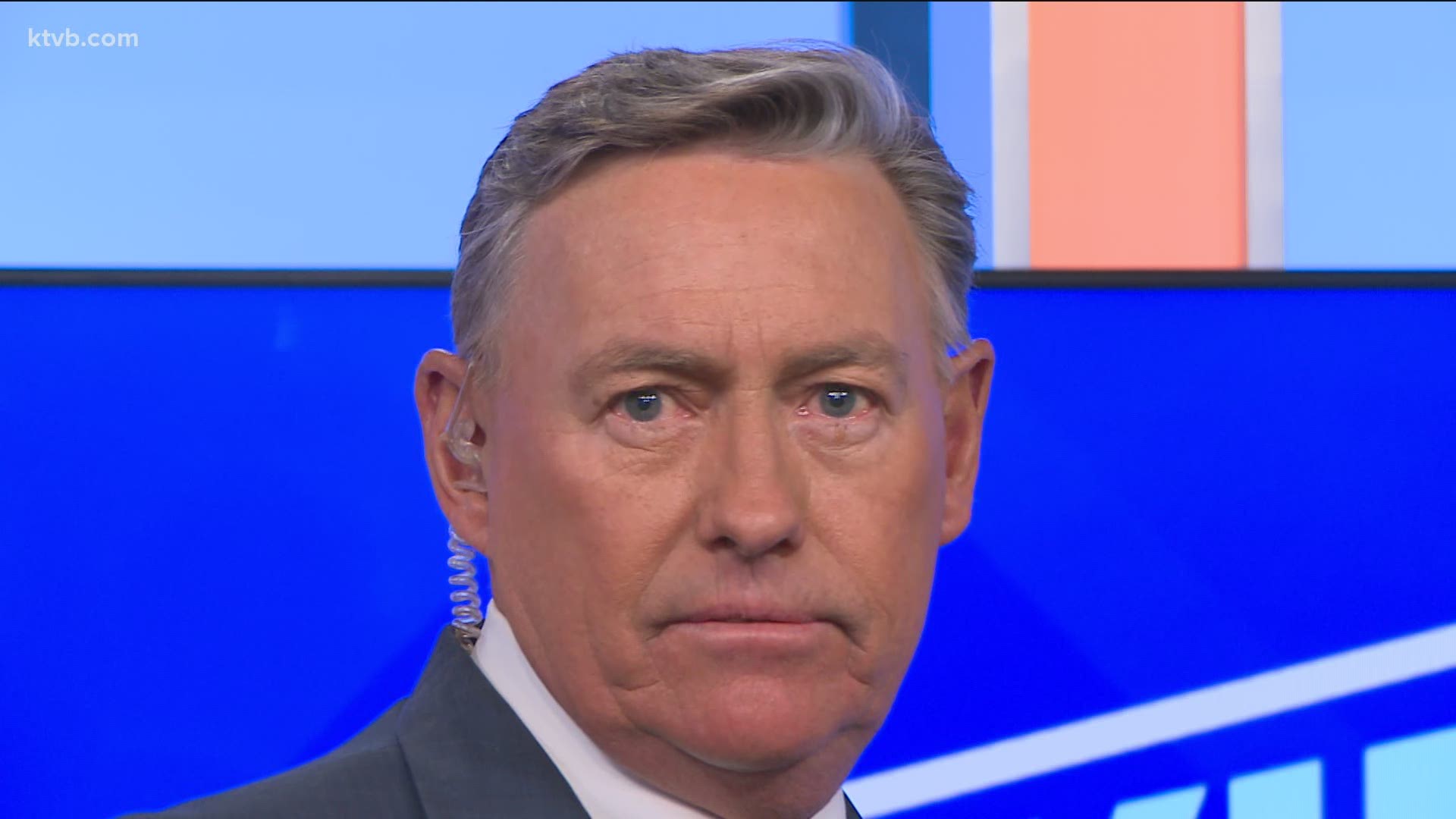 BOISE, Idaho — On Tuesday night, an unintentional Tweet sent out KTVB anchor Mark Johnson's bio with no other context. The tweet, for whatever reason Twitter decided, went viral soon after being sent.

With tens of thousands of likes and interactions on Twitter, the long-time anchor's bio on KTVB.COM has nearly 190,000 page views as of 5 p.m. Wednesday.

Mark Johnson's journey to Twitter stardom started when he wanted to update his bio with details about his new grandson and one set of his twin daughters going to college. Yes, the Johnson family has two sets of twin girls.

Due to an automated Twitter feed, @KTVB tweeted "Mark Johnson" and nothing else at 9:12 p.m. Tuesday.

The Twitter sphere thought it was hilarious with a just a headshot and his name.

Thanks to the encouragement of The 208's Joe Parris, Johnson sent a tweet just after midnight saying "Mark Johnson" which appeared to only feed the reactions that began growing by the thousands overnight.

Johnson shared his thoughts on the hilarious reaction on Twitter.

I seriously hope this is KTVB’s most viral tweet ever, because nonsense. 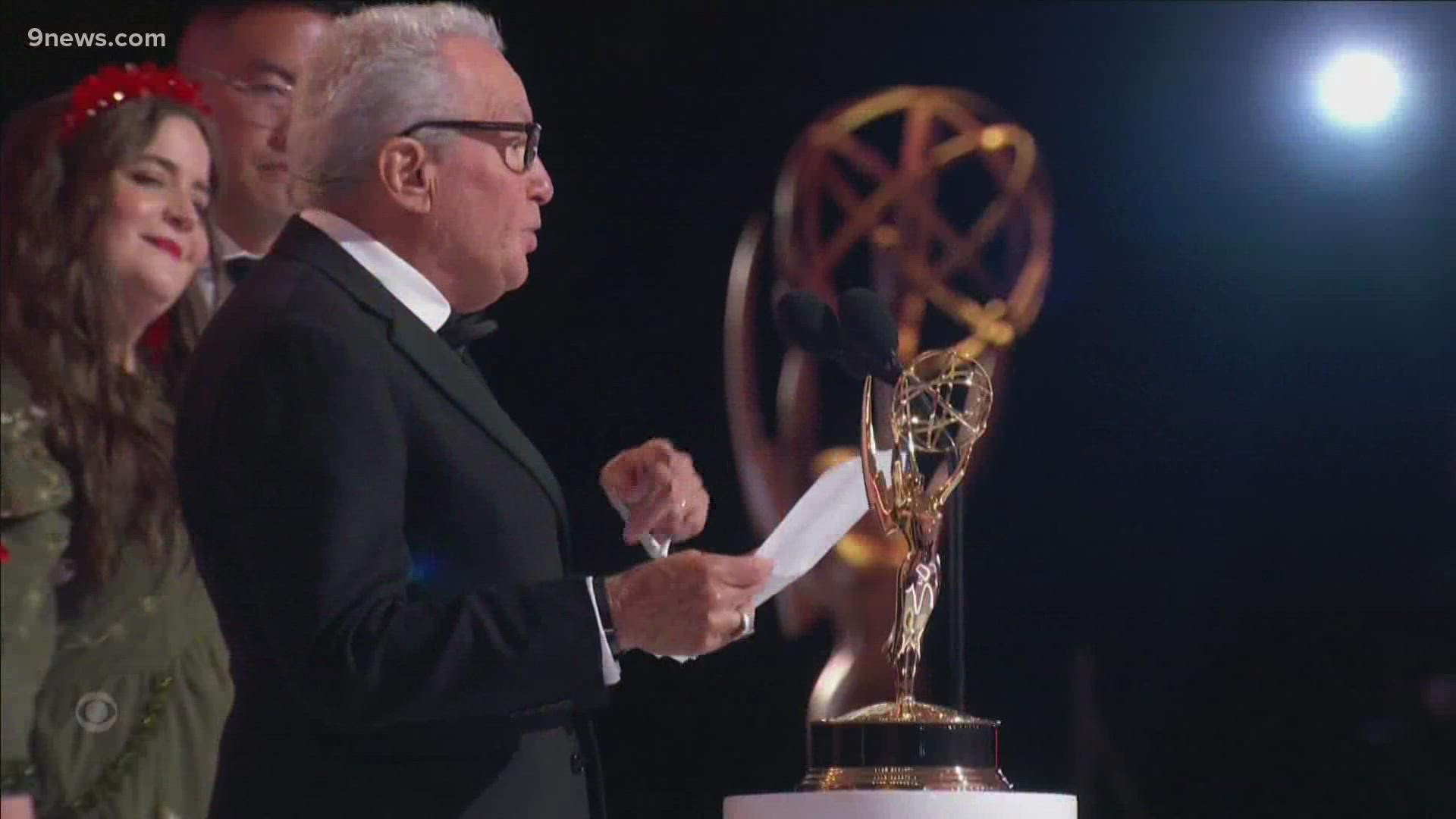