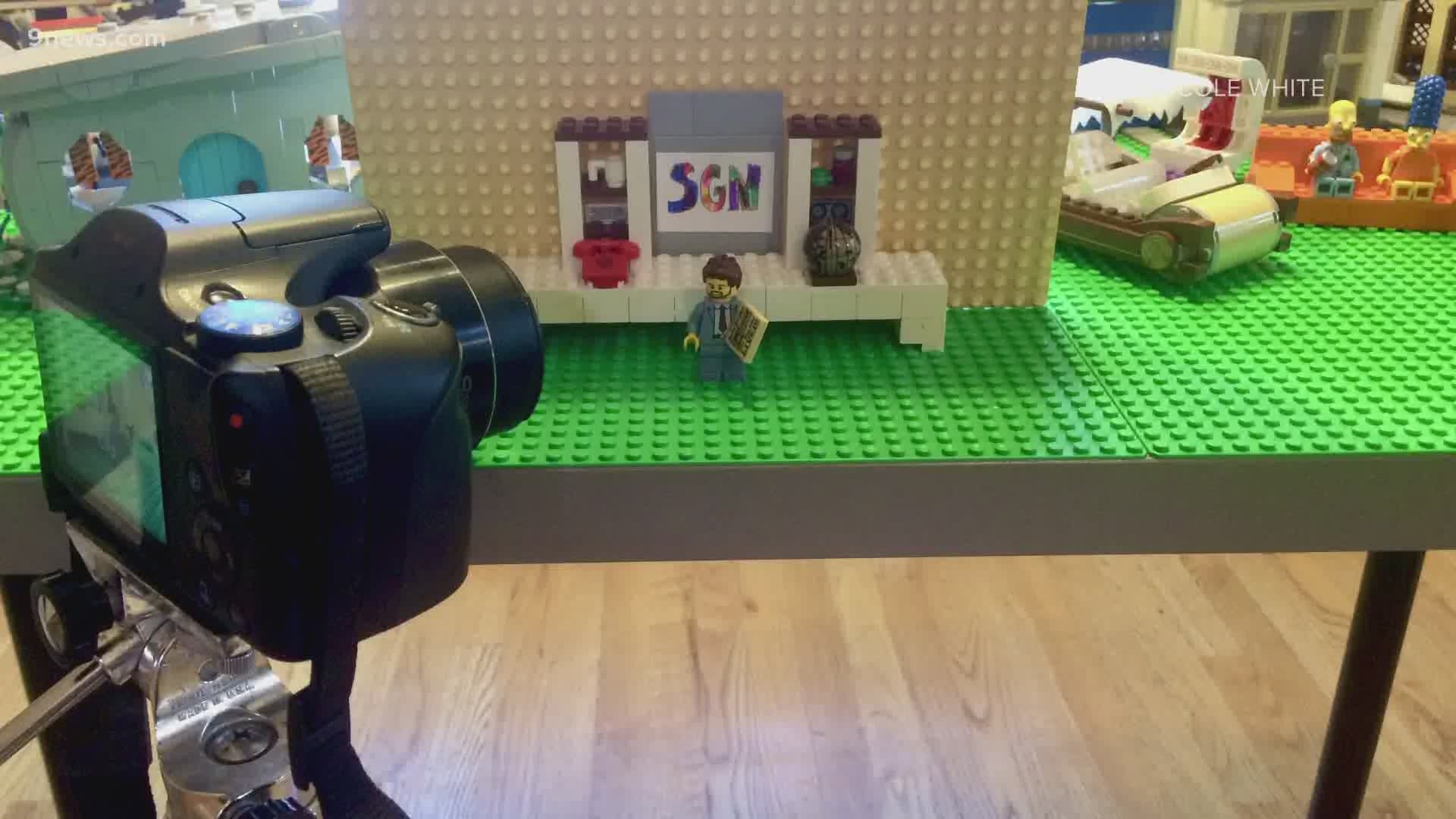 JEFFERSON COUNTY, Colo. — Good news may seem hard to find in this pandemic - but, if you look close enough, it's there.

9NEWS shares the good news whenever we can, but actor John Krasinski made an entire web show around it called "Some Good News."

RELATED: Denver man has been doing clay animation for decades – check out his films

Recently, the web show featured the work of a couple of kids from Jefferson County -- a LEGO stop-motion video was made by 10-year-old Harry and 13-year-old Johnny.

Their father provided the voices and their mom handled the editing. The video is called "Some Good News with John Ka-brick-ski."

The full video runs all of 39 seconds, but it took the boys three days to make. The two boys said they filmed for about two days and took one day to edit the film. Their mother submitted the final video to Krasinski's web show. 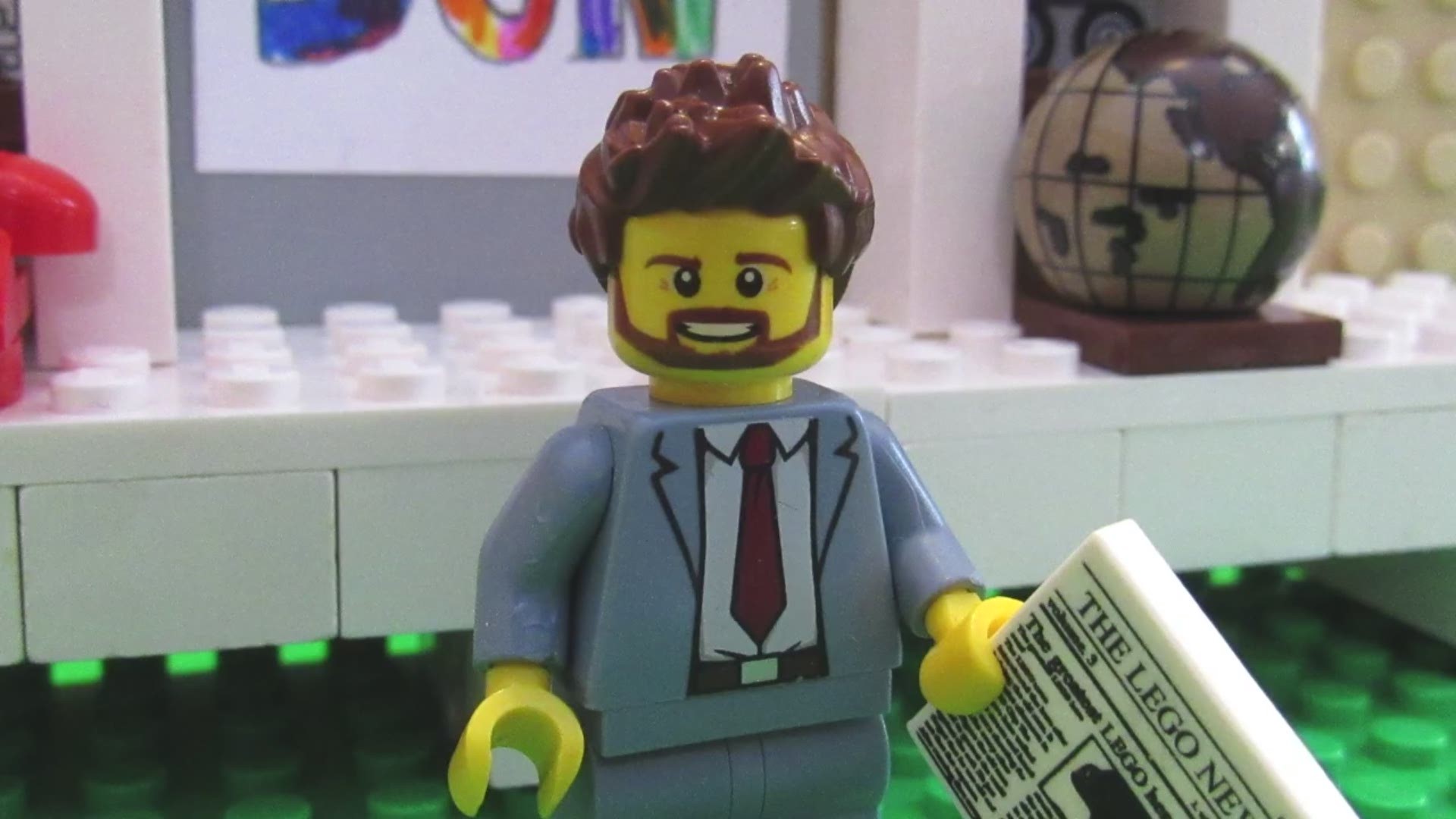 "We take turns filming it," said Harry. "So, Johnny does it first, then I will switch."

"We kind of alternate," added Johnny.

Harry and Johnny have had some experience with stop-motion. They recently won first place for a claymation video they made.

The boys haven't figured out what's next but said the stay-home order has helped them come up with some new and creative ideas.