Joe B. played the same numbers for 30 years before winning. 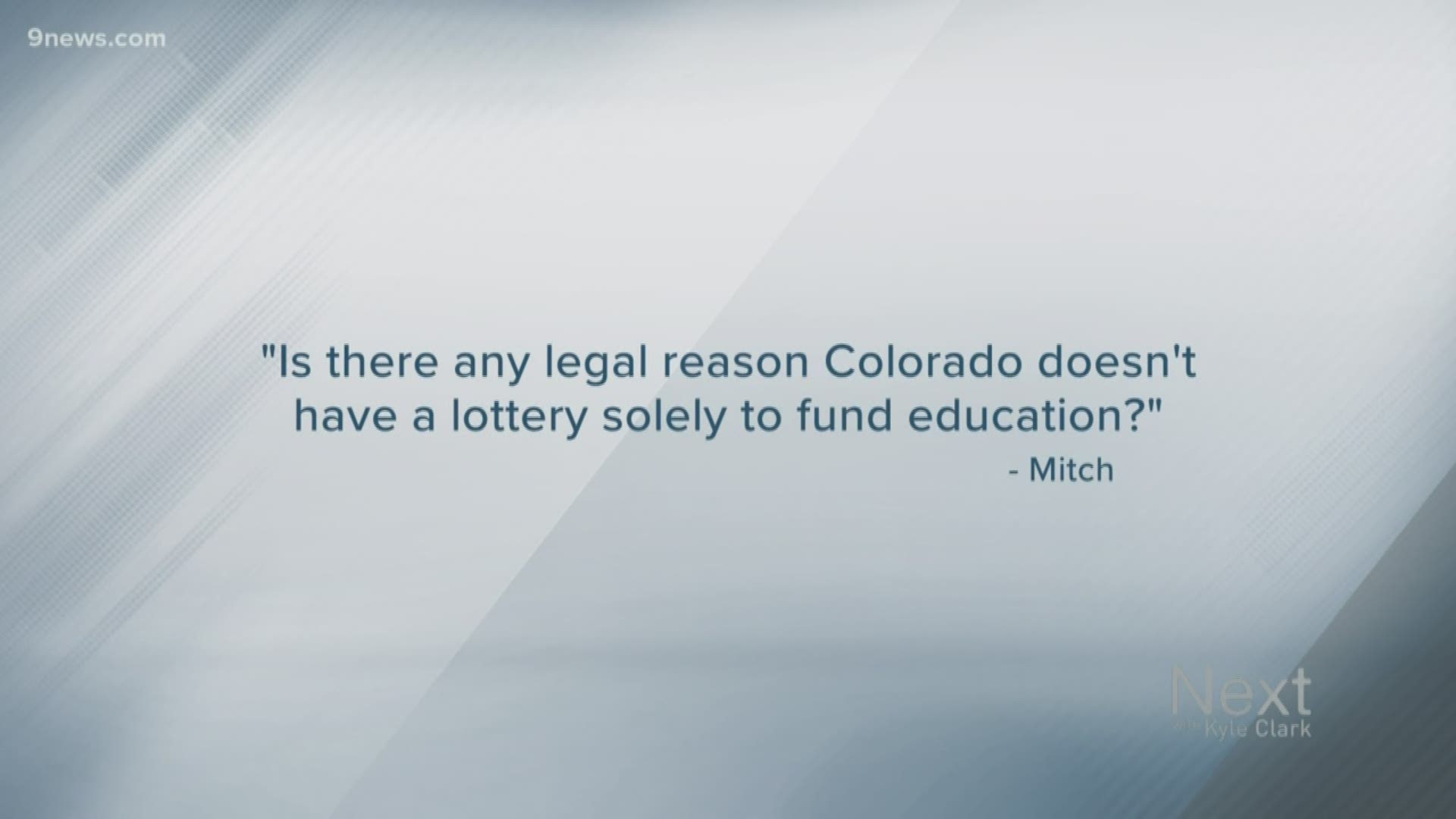 PUEBLO, Colo. — They say persistence is key, and after 30 years of playing the same numbers in the Colorado Lottery, a man in Pueblo found that to be true and finally got his big reward.

Two big rewards, that is.

The winner, identified as “Joe B.,” won two Powerball jackpots on Wednesday, March 25 — worth $1 million each. “Joe B.” claimed the winnings Friday.

The winning tickets were both sold to “Joe B.” on Lake Avenue in Pueblo: one at a 7-Eleven (926 Lake Ave.), the other at a Loaf and Jug (2050 Lake Ave.). According to Colorado Lottery’s Communications Director Meghan Dougherty, “Joe B.” bought one ticket in the morning, the other in the evening.

That isn’t Pueblo’s only lottery success story as of late — a $2 million winning ticket was sold in Wednesday’s Powerball drawing at Alta Convenience on 2801 N. Elizabeth.

Colorado Springs got a share of the luck, too. Another ticket, worth $1 million, also sold in the Wednesday drawing, was bought at Fontaine at 5 Widefield Blvd.

Players can also claim their prizes through the mail.