Fire Captain David Sagel was 54 years old and leaves behind a wife and two children. 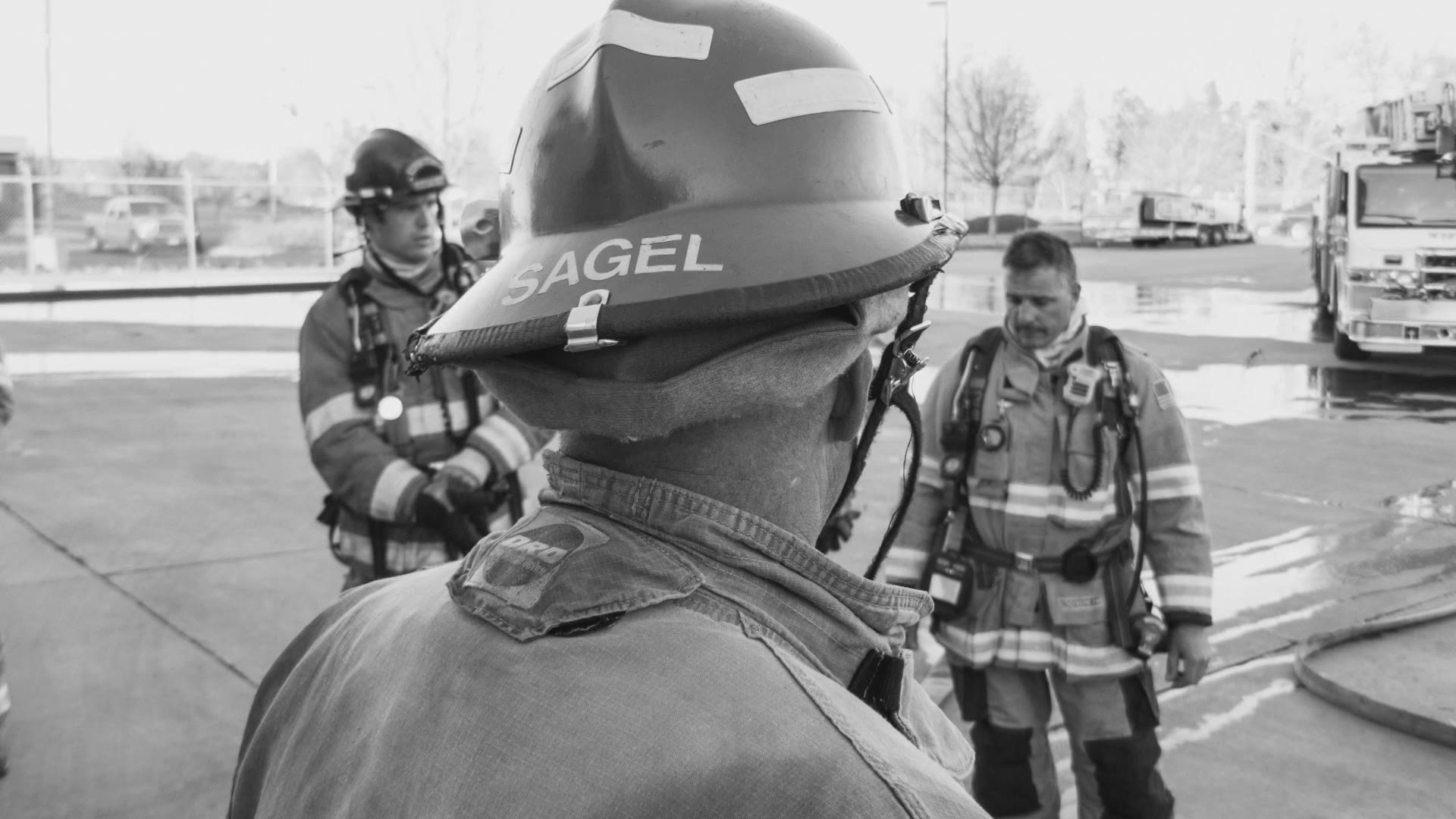 The Colorado native is the department’s first active duty member to die from cancer linked to the hazards of the job.

“There are a lot of agencies here in the Denver metro area that have experienced the same thing we’re experiencing,” WFD Chief Doug Hall told 9NEWS. “It’s weighing on our people.”

Sagel worked with the WFD for 34 years and was known for his passion for community service.

“In his off-duty time, he instituted and led a foster home renovation program where he worked with Adams and Jefferson counties to identify foster homes in need of repairs, and recruited the help of other fire department members and local businesses to assist in renovating them at no cost to the families,” according to a post on the WFD's Facebook page. “For many years he also served as the organizer for the "Hot Times KOOL Cars" event, in conjunction with KOOL 105.1 FM, which was an annual car show that raised money for The Children’s Hospital of Colorado.”

Sagel was popular among his fellow firefighters because of his positive attitude and contributions to his community.

“He was a giver, and he enjoyed doing it with no reward, with no recognition,” chief Hall said. “He just kept driving and giving and developing projects and moving things forward.”

He leaves behind a wife of 33 years and two sons.

Captain Sagel’s wishes were for donations to go to the Children's’ Hospital Burn Camp.