911 dispatcher helps deliver baby at Chipotle from 16 miles away

A couple in Centennial made a memorable stop at Chipotle and it wasn't just the guacamole that was extra. It was also the arrival of their 4th child, who wasn't interested in waiting on a hospital room to make his grand entrance. 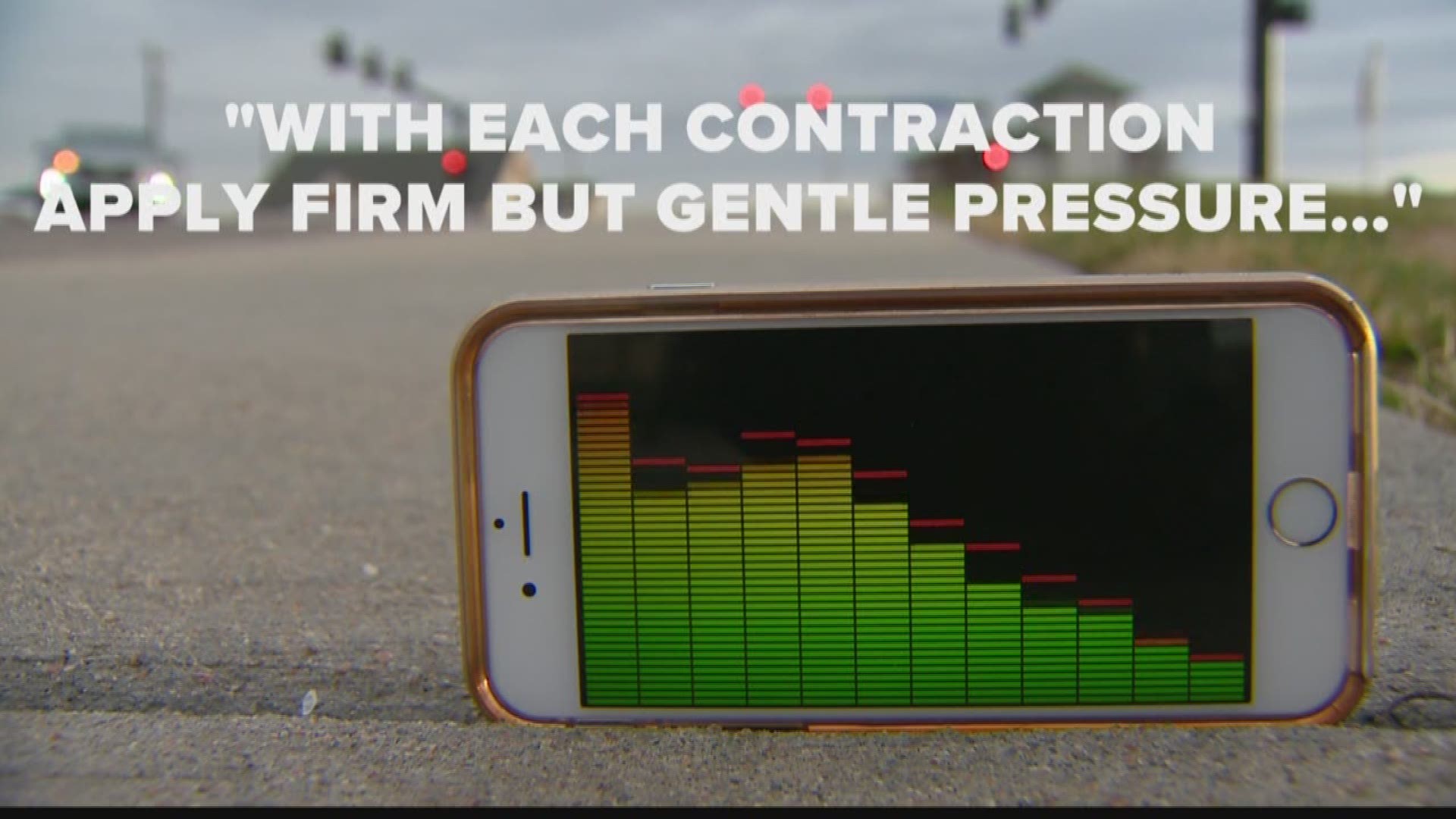 CENTENNIAL - Working at the South Metro dispatch center, Angie Schell has heard quite a lot as the lead dispatcher.

She's been doing this for 17 years, and most of the time she's talking people through their worst moments, but Tuesday morning was different.

"I've been the last voice that many people have spoken to, so it's really nice to be able to be there for their first breath, too." Schell said.

She answered the call at 9:05 a.m. and heard a man telling her a baby was coming. In the 911 call, you can hear Schell telling the dad, "Remember, the baby will be slippery, so don't drop it."

She delivered a baby in a Chipotle parking lot from 16 miles away. Baby Jaden Flores was born at the exact time of 9:11 a.m.

Eventually, Baby Jaden made it to Parker Adventist Hospital where his family said he's doing well. 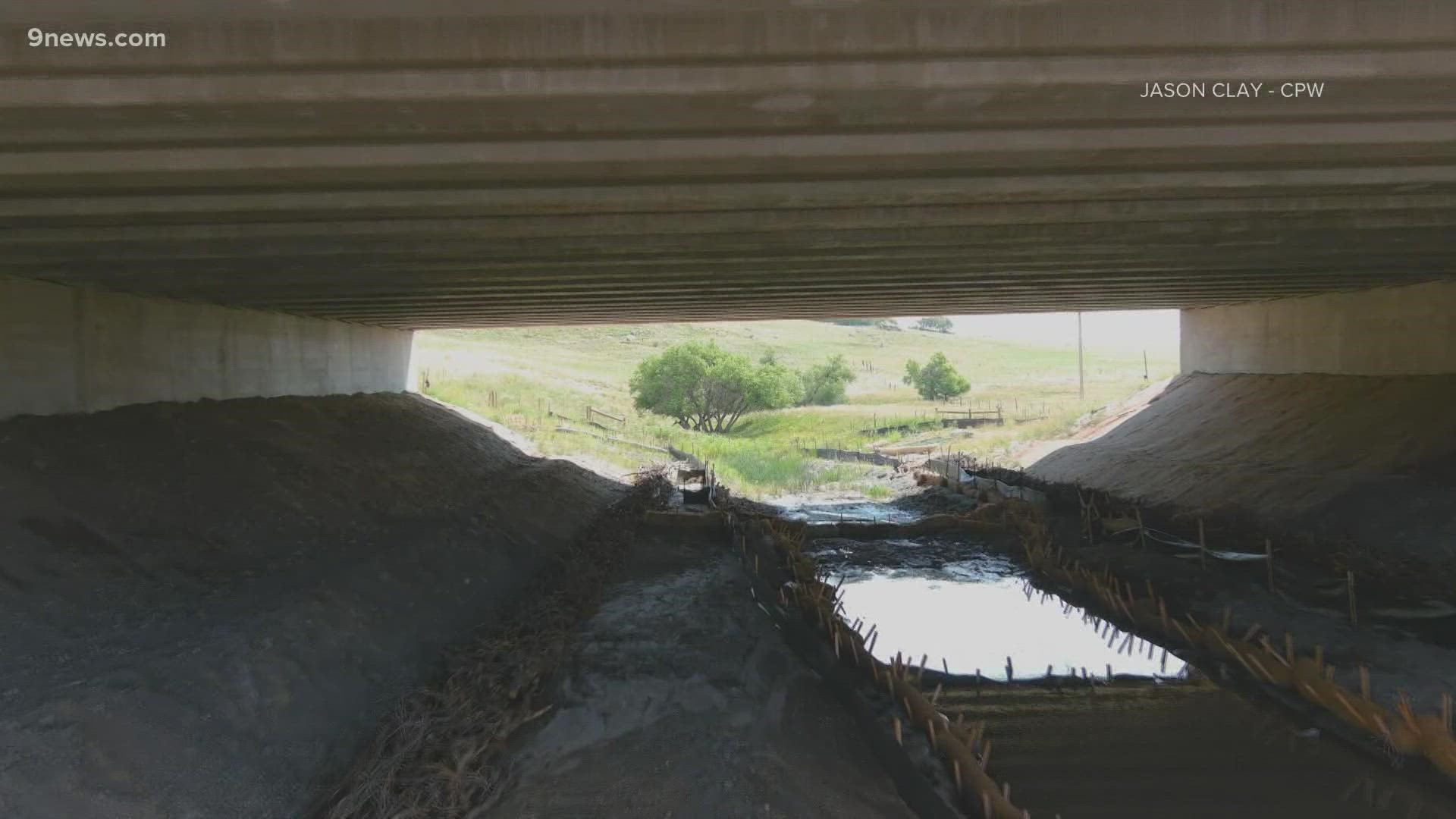