The bear became 'dangerous' after losing its fear of humans, and was entering homes in search of food, Colorado Parks and Wildlife said. 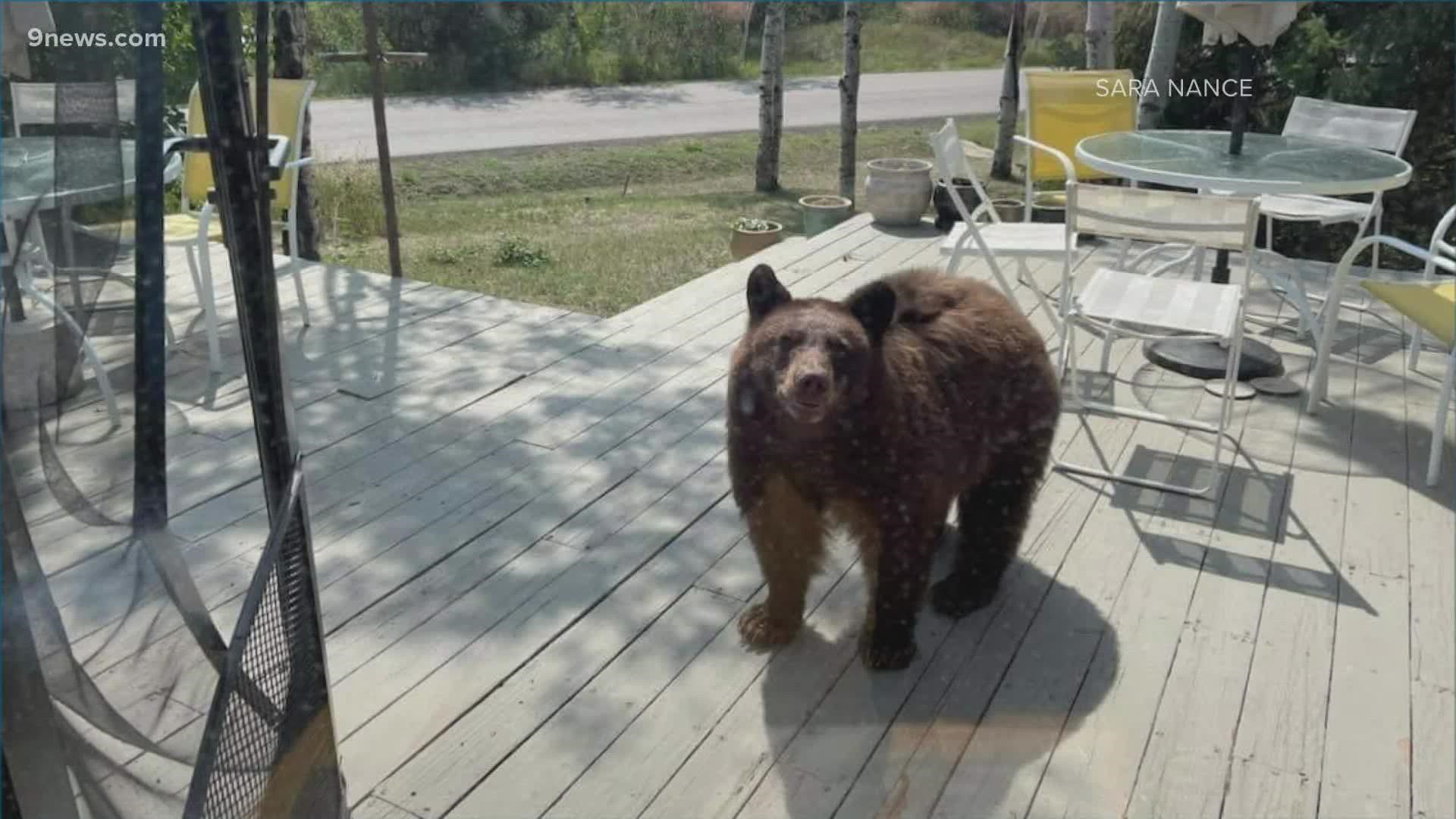 STEAMBOAT SPRINGS, Colo. — A bear was euthanized in Steamboat Springs for the third time this month after it lost its fear of humans and became dangerous, Colorado Parks and Wildlife (CPW) said on Tuesday.

CPW said multiple homeowners in the area of Valverdant Drive reported an aggressive, medium-sized black bear entering homes on Sept. 17 and 18. That's in a neighborhood on the eastern side of Steamboat Springs.

On the morning of Sep. 17, the bear entered a home through a sliding glass door after the owner left for the day and ate food from the fridge, cupboard and trash. The owner reported the bear came back around 8:30 p.m. that night looking for more food.

CPW said the responding officer determined the bear had become habituated to human food instead of natural nuts, berries and grasses and a trap was set.

“We set a trap for this bear because a bear in hyperphagia that has no fear of entering a home in search of food is a dangerous bear that poses an immediate threat to humans,” said CPW Area Wildlife Manager Kris Middledorf.

A homeowner reported at 3:30 p.m. on Sep. 18 that the bear was inspecting his doors and windows trying to gain entry.

The bear was caught shortly after that sighting, identified by a homeowner and euthanized by wildlife officers, CPW said.

This is the third bear CPW has euthanized in the Steamboat Springs area this month. The two other bears were captured and euthanized on Sep. 7 and Sep. 16.

Black bears are currently in hyperphagia, a period when they spend up to 20 hours a day eating more than 20,000 calories to prepare for hibernation.

Bear calls are down overall in 2021 but CPW said calls in Area 10, which includes Routt County, have spiked compared to the last two years between Aug. 1 and Sep. 18:

“We don’t know for certain yet whether that’s due to drought, lack of natural food sources or even possibly because people have been better at reporting bear conflicts,” Middledorf said.

CPW says bear activity may increase in urban areas during hyperphagia, and recommends securing attractants and food sources that could interest bears.

> More information on bear safety can be found on CPW's website. 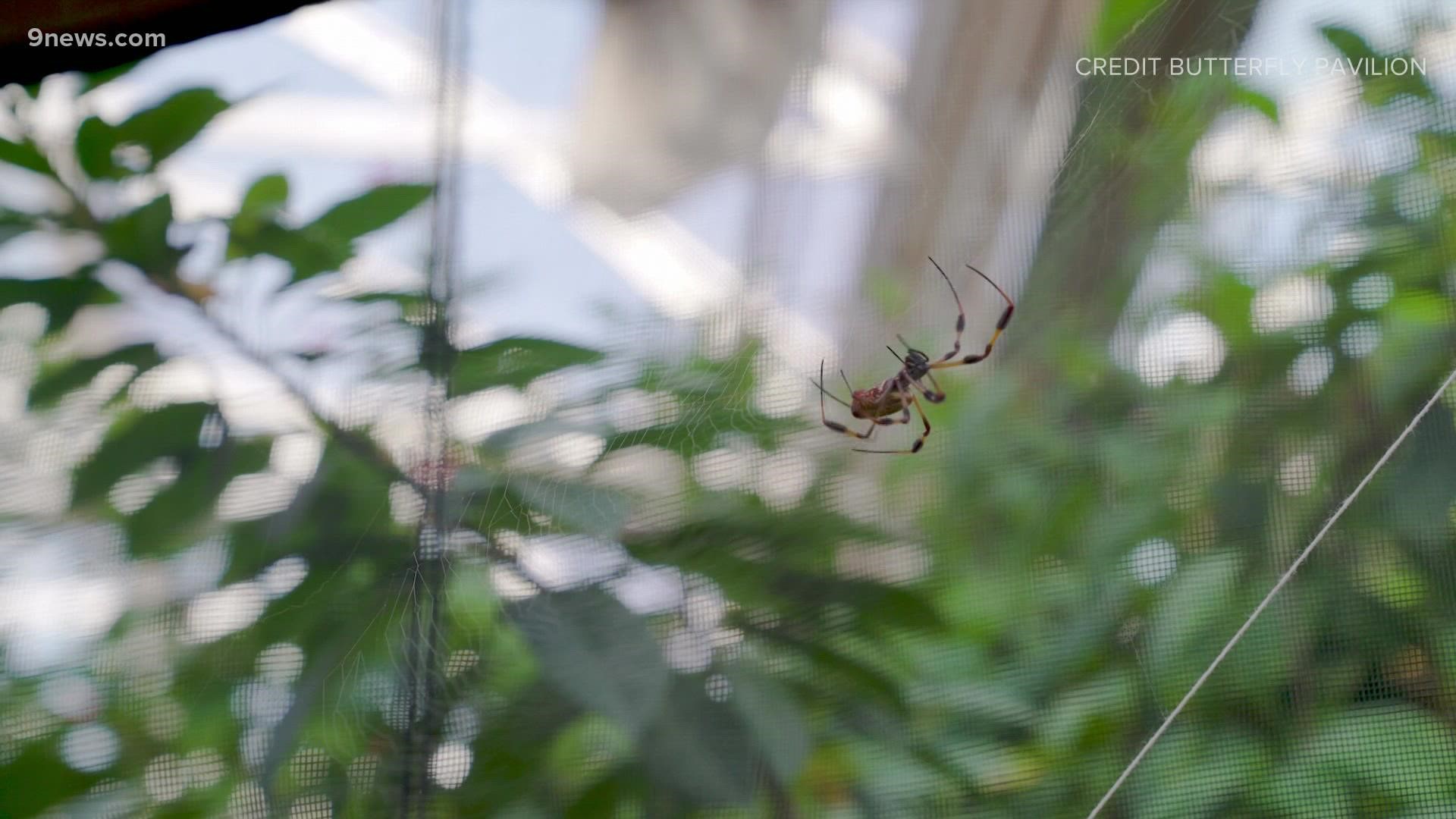