A professor at CSU has held the contest for 11 years. This is the biggest cat-faced spider he's ever seen. 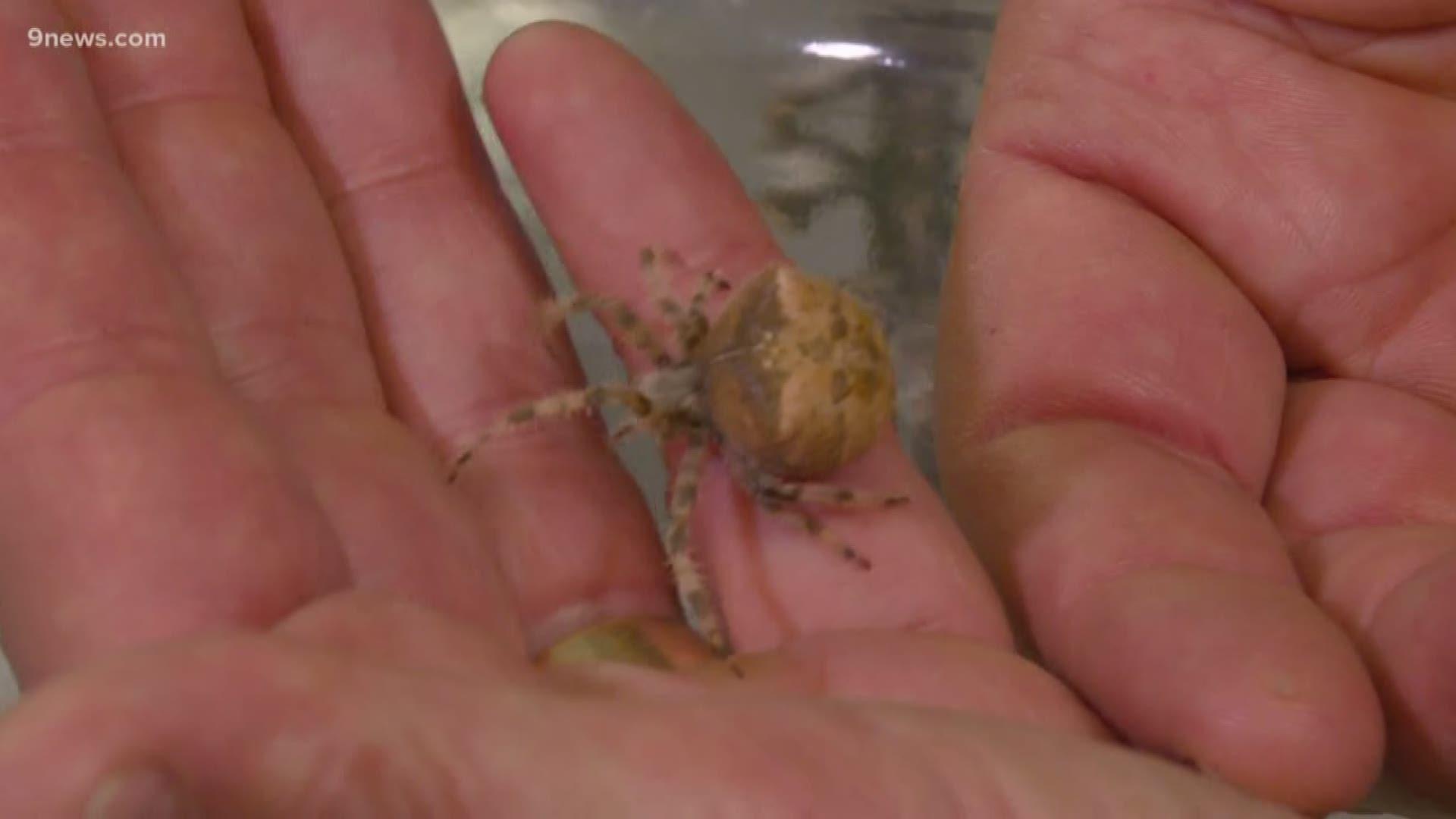 FORT COLLINS, Colo. — Have you heard about the contest?

It's winner take all. You could win bragging rights and so much more.

"We’ve been running this for 11 years and we’ve had some real big entries," said Whitney Cranshaw, a Colorado State University Extension Specialist in the entomology department. "At the end of the year we announce a winner and they get a trophy and a fabulous prize."

So you’re probably asking, 'What do I have to do to win? Sign me up!'

So Mr. Cranshaw, how do we enter?

This year, the winning spider shattered the competition. Weighing in at nearly four grams, 'Princess Raya' was 25% bigger than any other spider ever entered into Cranshaw’s competition. She was named after the person who found her.

"When that walked through the door it made my day. It was great to see a really nice one, and we’ve seen some beauties over the years," said Cranshaw. "This was a class by itself. And it came from a 9-year-old."

Raya Davis-Thompson found the spider in her backyard. She was crowned champion and beat out people much older than her.

"This year we had the biggest ever. By far," said Cranshaw. "All-time state champ."

The cat-faced spiders are similar to the type of spider as Charlotte from Charlotte’s Web.

They only live about a year, and once they lay their eggs, they lose most of their weight and die shortly after.