At least one wayward humpback whale remains in the murky, crocodile-infested river in northern Australia, according to marine experts. 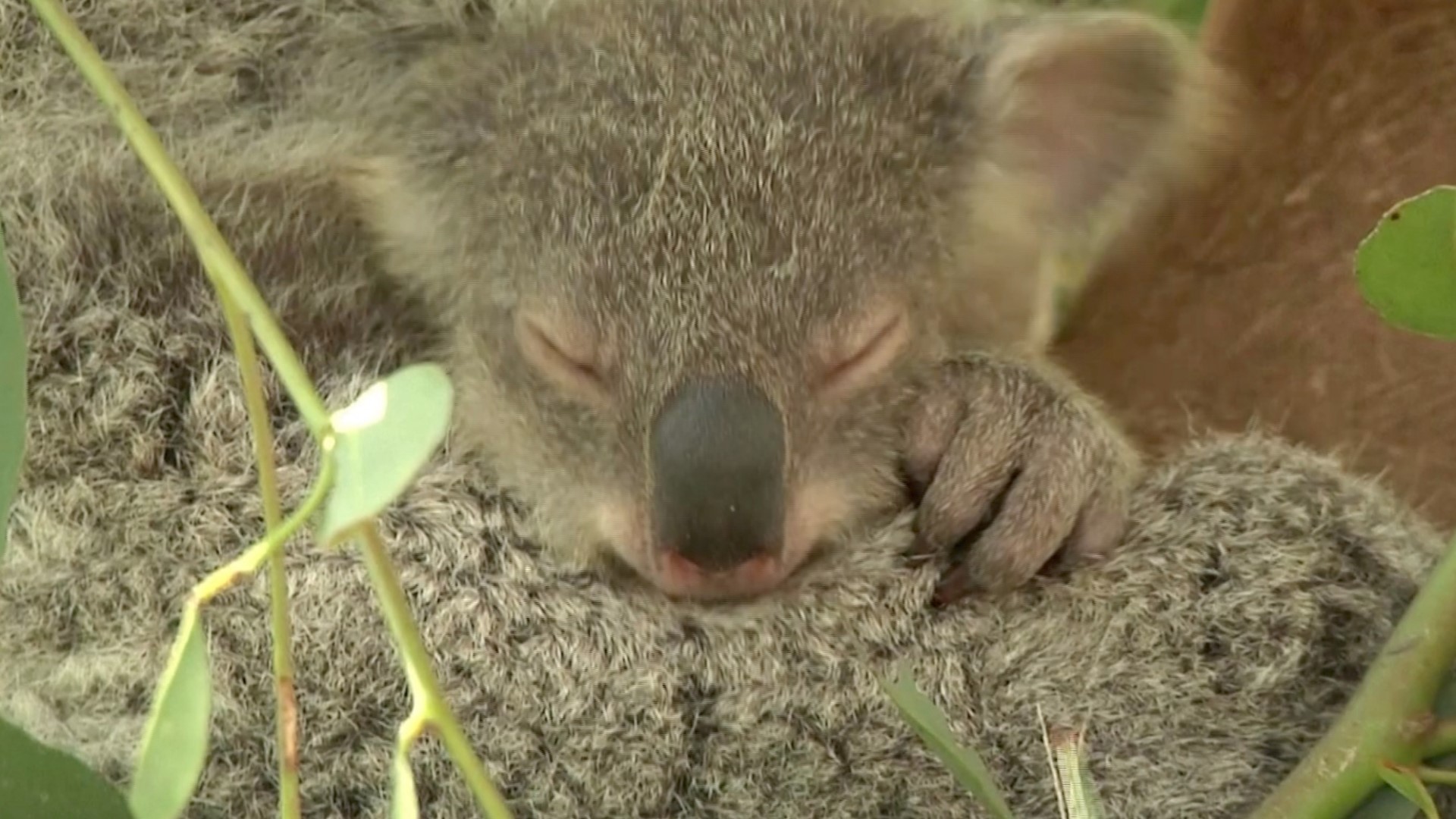 CANBERRA, ACT — Marine authorities were puzzling on Monday over how to persuade at least one wayward humpback whale to leave a murky, crocodile-infested river in northern Australia and continue an annual migration to Antarctica.

There have been no previous recorded sightings of whales in East Alligator River in the Northern Territory’s World Heritage-listed Kakadu National Park, and no one can explain why at least three of the blue water mammals ventured so deep inland in a river with little visibility.

Marine ecologist Jason Fowler said he spotted three whales on Sept. 2 while sailing with friends more than 20 kilometers (12 miles) from the river's mouth.

“We happened to bump into some great big whales which completely blew me away,” Fowler said on Monday.

“The water’s incredibly murky. It’s got zero visibility. So you can only see the whales when they’re right on the surface,” he said.

“There are so many humpbacks heading up the W.A. (Western Australia state) coast now, they’re bound to end up in new places. What’s incredibly weird is the fact that they’re up a muddy, shallow river full of crocodiles -- that’s unheard of,” he said.

Despite the river’s name, there are no alligators in Australia. It was named after its many crocodiles by European explorers who apparently couldn’t tell the difference.

RELATED: Antarctica is still free of COVID-19, hopes are it'll stay that way

Northern Territory government whale and dolphin scientist Carol Palmer said there was at least one whale still in the river on the weekend.

“We don’t know what’s happened, but it’s obviously made a wrong turn and ended up in the East Alligator River,” Palmer said.

“It’s very tidal. It’s quite shallow and we’re all pretty keen to try to get this guy out,” she added.

Options to persuade the whale to leave the river included using recorded whale calls or creating noise by banging the side of boats.

Whale call recordings have been used successfully to entice a humpback whale out of San Francisco Bay. Driving a whale away with noise from a lineup of boats worked in Australia’s Tasmania island state.

Fowler said the whale or whales are probably becoming tired from swimming against strong tides to remain in the same part of the river.

“We spoke to the Aboriginal elders who speak for that bit of country in Kakadu and they said there’s no name for whales,” Fowler said. “It’s not recorded in their cultural history. They’ve never heard of this before.”