A bear cub hit on Highway 73 while crossing between neighborhoods was hunting for scraps and bird seed. 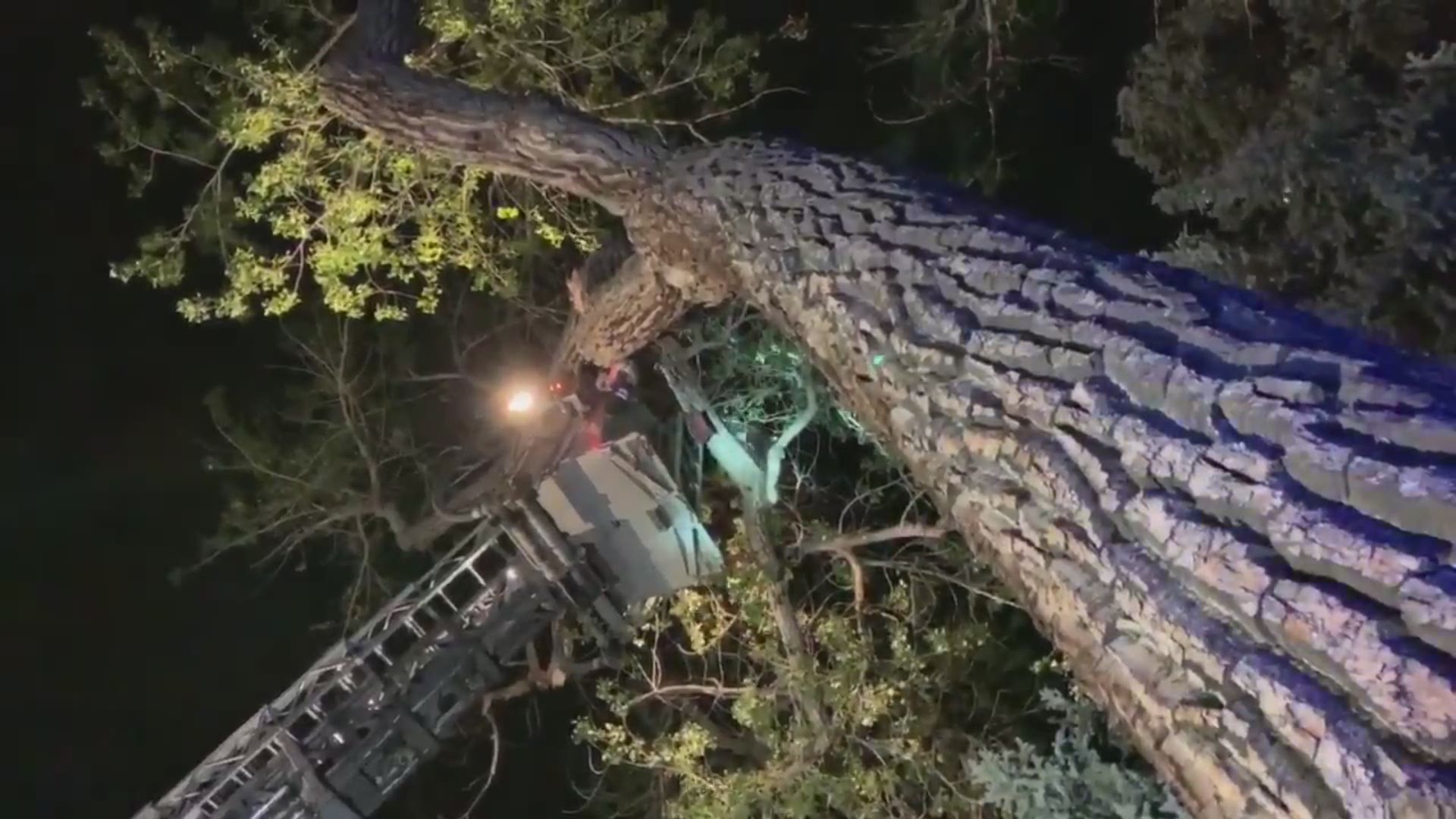 The reminder comes after wildlife officials on Twitter said a bear cub was hit on Highway 73 while it was crossing in between neighborhoods in Evergreen. An examination of the cub's stomach contents found it was full of birdseed, cut up cantaloupe and human food waste.

The tweet said the bear cub died while crossing a busy road to get unsecured trash, bird feeders and scraps from people intentionally feeding it.

Yes, on both counts.

That is the proximate cause of this 20-pound cub’s death,
something we find with nearly every bear mortality in developed areas of the foothills west of Denver.

The tweet from CPW continued on how feeding bears, whether intentional or not, alters how bears use the landscape and concentrate them in areas that create risk to humans and the lives of bears.