Bear helps itself to watermelon inside Pueblo County home

A 71-year-old woman locked herself in her bedroom after the bear came in through an open window. 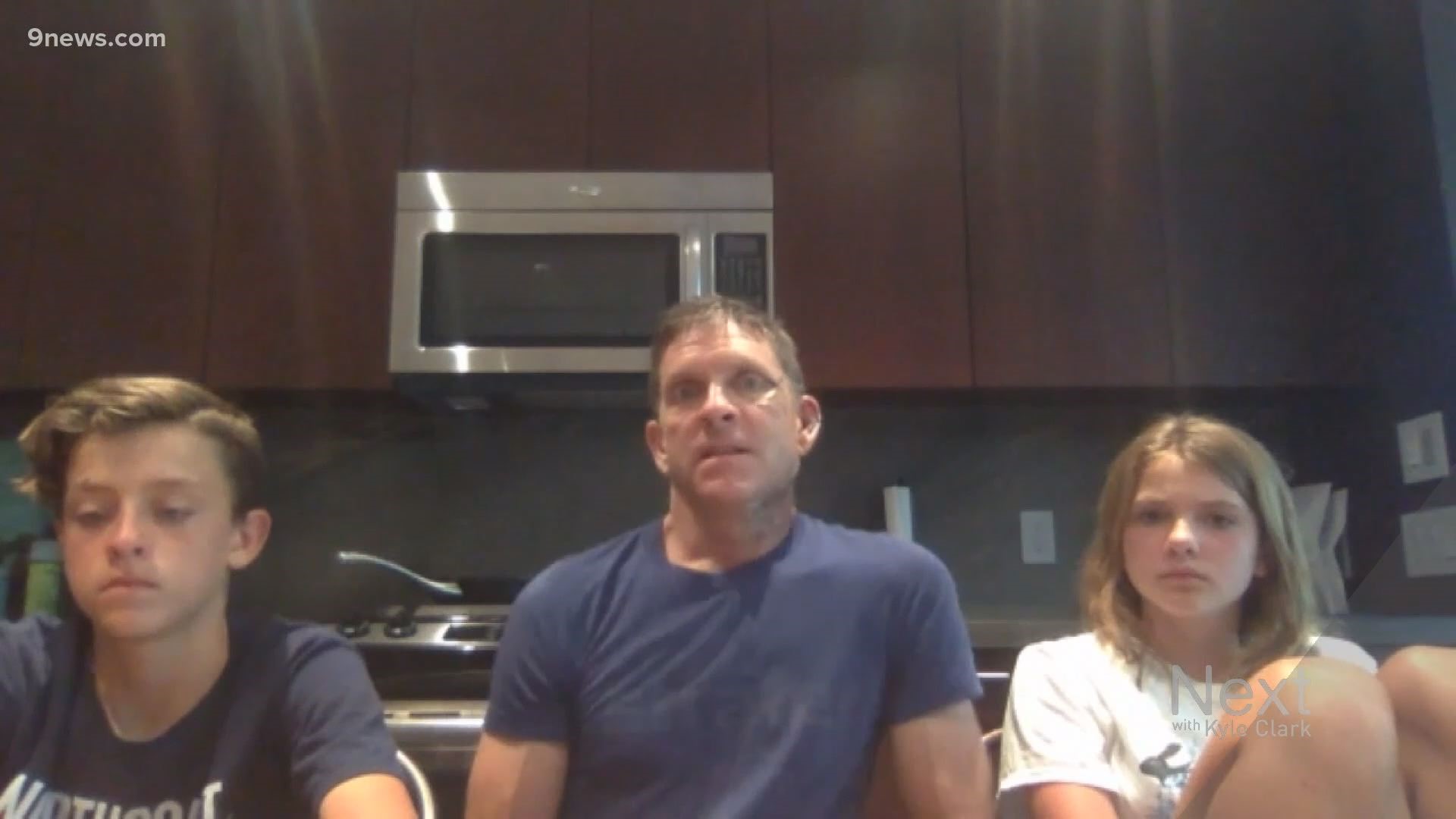 PUEBLO COUNTY, Colo. — A 71-year-old woman had to lock herself inside her bathroom early Friday morning after a bear entered her home through an open window, according to a Facebook post from the Pueblo County Sheriff's Office.

The woman, who lives in Beulah, a small town about 27 miles southwest of Pueblo, called 911 from her locked bedroom around 2 a.m. She reported that the bear had made its way into her home and "helped himself to her watermelon" the Facebook post says. She also reported that the bear "met her briefly" in the hallway before she was able make it safely to the bedroom.

Deputies with PCSO and the Beulah Fire Chief responded to the home but didn't get there until after the bear made his getaway, according to the post.

The sheriff's office said the woman was not hurt, but is using the incident to remind mountain community visitors and residents about the importance of bear proofing.

> Click/tap here for a checklist about bear proofing from Colorado Parks and Wildlife.

Earlier this month, a man who was visiting Aspen was attacked by a bear who entered the home where he was staying. Dave Chernosky woke up to loud noises coming from his kitchen around 1:30 a.m. on July 10.

> In the video above the victim of a bear attack in Aspen describes what happened.

RELATED: 'This is how I die?'; Aspen bear attack survivor recalls thinking he wouldn't make it

The bear swiped Chernosky across the face, chest and back. His injuries were severe, but doctors called him lucky. They told him the bear had stopped just a quarter inch away from his carotid artery.

That same day, a woman was attacked south of Manitou Springs.

The woman who was injured in the attack told CPW officers she was walking home from work about 11:40 p.m. on July 10 when the bear charged at her. When the victim ran away, she said the bear knocked her down from behind, scratched her back and ripped her shirt.