Misguided, but not illegal: Woman won't be cited after putting bobcat in her SUV

A Colorado Springs woman won't be cited after she put a bobcat in the back seat of her SUV. 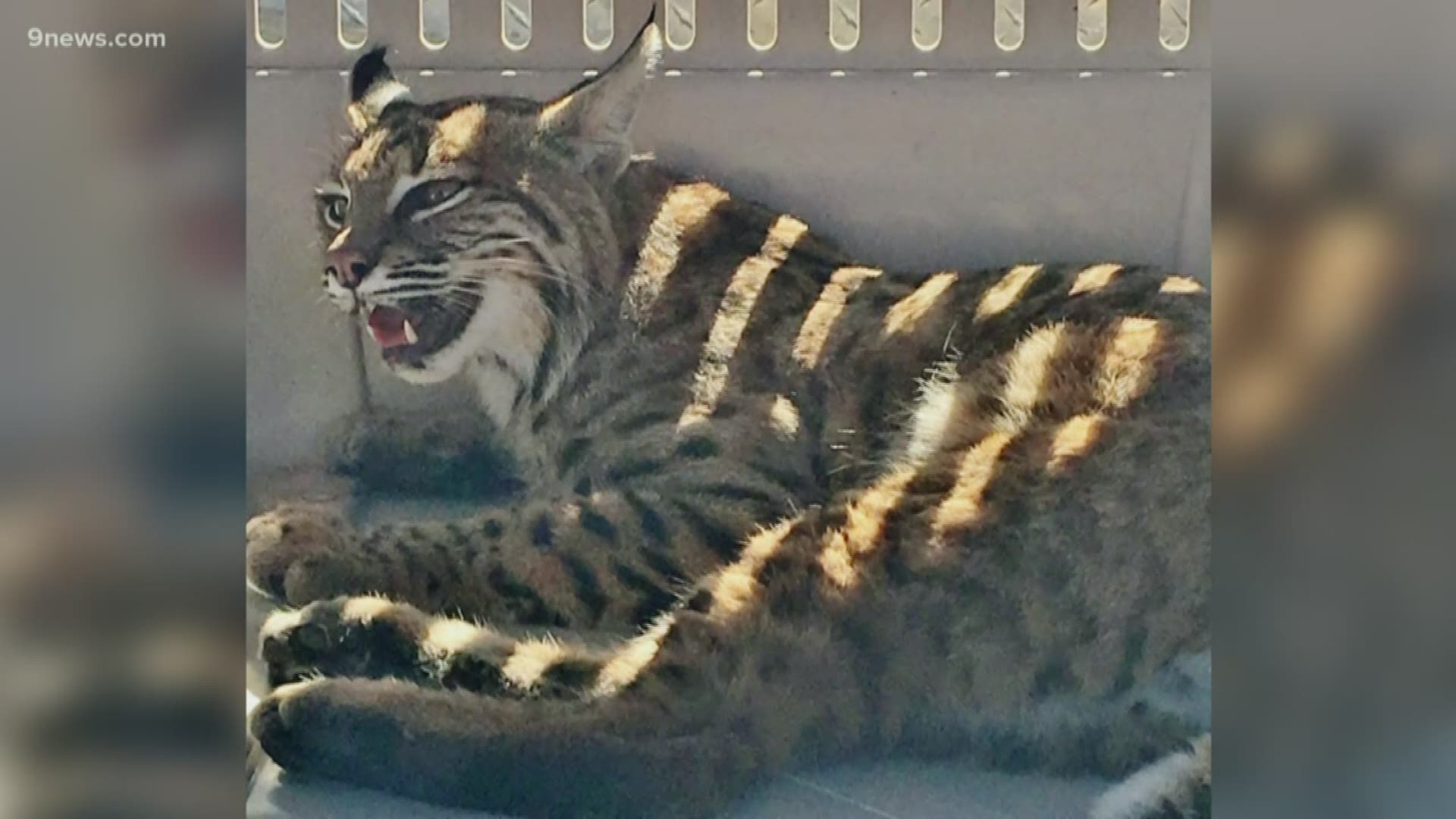 COLORADO SPRINGS, Colo. — A Colorado Springs woman won't be cited for putting an injured bobcat in the backseat of her vehicle next to her young child, a spokesperson for Colorado Parks and Wildlife (CPW) said.

Her actions may have been misguided, but were not illegal, according to Bill Vogrin, with CPW.

The woman placed the injured bobcat inside her SUV in late September, according to a series of tweets from CPW's Southeast Region.

CPW said the bobcat was mortally wounded and was likely too injured to react to being picked up and put inside the back seat of the car. According to one tweet, the woman put the unrestrained wild cat under a blanket next to where her 3-year-old child was sitting in a car seat.

RELATED: ‘This could have been tragic’: CPW issues warning after woman puts injured bobcat in SUV

"..No one should EVER try this. This could have been tragic," another tweet says.

CPW wildlife officer Sarah Watson was the one who responded to a call about the injured bobcat. When she arrived at the scene, the adult male bobcat was alert, hissing and growling. Eventually, Watson was able to secure the wild cat with a catch pole.

"It struggled and swiped at her with its front claws," another tweet says. "Upon examination, she saw the estimated 25-pound bobcat's rear legs were paralyzed so she humanely euthanized the animal."

CPW wants to remind the public to never pick up wild animals, adding that most dangerous and potentially harmful encounters occur because people fail to leave the animals alone. Instead, it's best to call your local CPW office or Colorado State Patrol.