The city is looking for feedback on a proposal to allow for urban goat keeping. 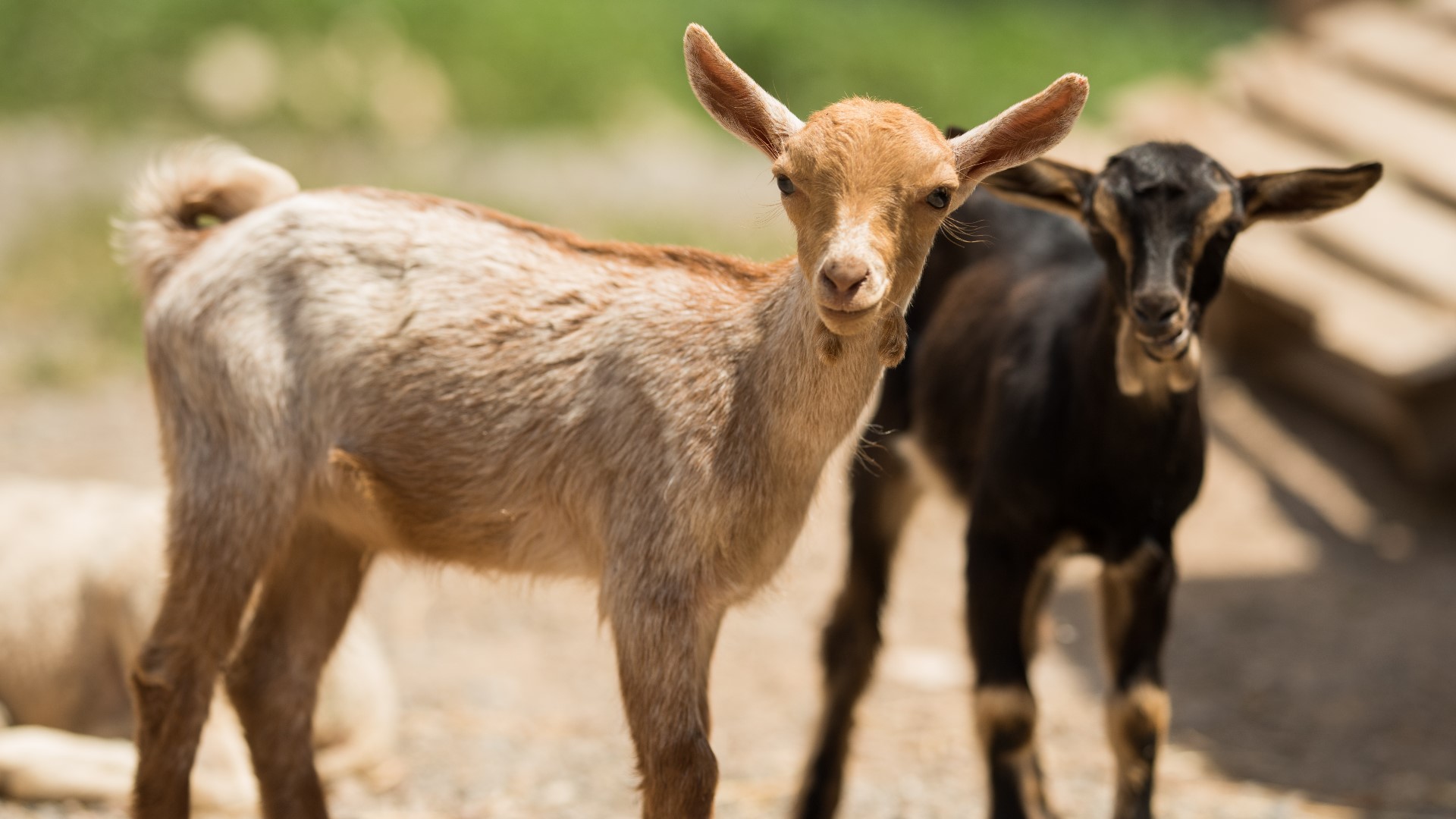 BRIGHTON, Colo. — The City of Brighton is asking for public input on a proposal to allow urban goat keeping within city limits.

Brighton City Council has directed the community development and police departments to draft a proposal that would permit goat keeping as an accessory use to residential properties within the city limits.

RELATED: Entrepreneurs design a new kind of sustainable farming (with an urban twist)

Benefits of urban goat keeping include small space requirements, production of fresh milk, natural property maintenance and support and the comparable nature to family pets. Some concerns include noise and smell, as well as the proper training and care of goats, the city said in the release.

According to the release, the proposal would restrict permissible goats to female pygmy or dwarf breeds, require a minimum and maximum of two goats per property, and the goats would count towards the maximum of four animals living on a property.

Under the proposal, the goats would be allowed on single-family, detached properties, but would not restrict farming uses already allowed.

Residents may be required to have a permit or license to keep goats on their property. The owners of nuisance goats or those who roam without a leash off property, can be subject to a written warning and/or a summons.

The public is encouraged to provide feedback on the proposal here (in English) or here (in Spanish). The online survey will be closed on July 15.