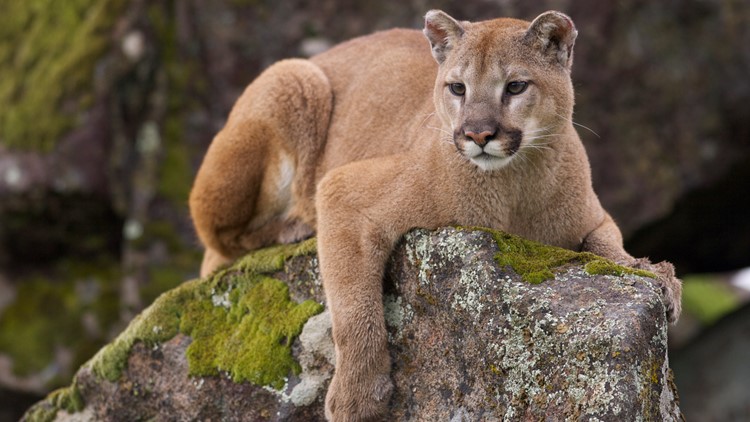 LOVELAND, Colo. (AP) - Colorado wildlife officials tell people near the Rocky Mountain foothills to keep an eye on their children and pets after a series of mountain lion sightings.

Donna Kendrick says she and a neighbor both saw a mountain lion recently in their back yards in west Loveland.

Kendrick told the Loveland Reporter-Herald on Friday the big cat saw her and "vanished like a ninja." Kendrick called the Colorado Parks and Wildlife department, where spokesman Jason Clay says wildlife managers are aware of the sighting.

People have reported mountain lions six times this year in nearby Masonville.