Colorado Parks and Wildlife wants people to stay alert, but say there is no need to worry. 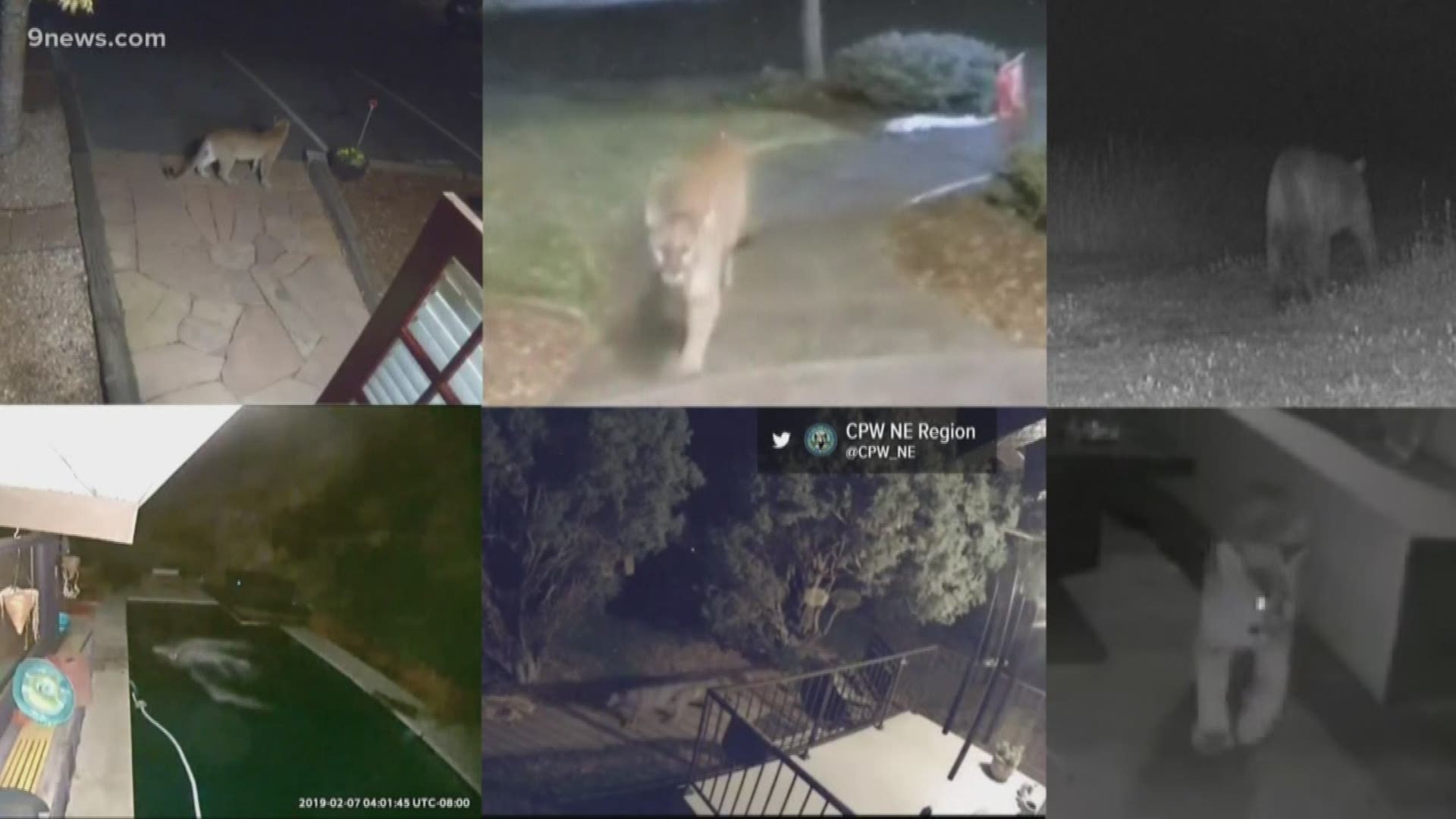 If you feel like you’ve been hearing about a lot of mountain lion attacks in Colorado this year, that’s because there have been far more than usual.

In the past 29 years, the state has seen 22 total attacks, according to Colorado Parks and Wildlife (CPW). This year there have already been three.

The first mountain lion attack this year involved a runner who in February fought one off with his bare hands near Fort Collins. Then in August a hunter used a pocketknife to stop an attack near Kremmling. About a week later, an 8-year-old boy was bitten in the head in Bailey.

"Mountain lion attacks are rare. We’ve had 22 since 1990," Clay said. "I think it’s a misconception that mountain lions do not use urban areas. They do. All along the Front Range is good mountain lion habitat."

CPW estimates there are anywhere from 4,000 to 5,500 mountain lions in the state. As Colorado’s population grows, people are having to learn how to live safely in mountain lion territory.

"Mountain lions are generally very elusive. They get on our radar a lot more often because of new technologies that we have that actually see them," Clay said. "We get a lot of people that capture them on security cameras outside their home walking through at night. Before, if you didn’t have that technology and you were sleeping through the night, you would have never known a mountain lion passed through."

In the Bailey neighborhood where the 8-year-old boy was attacked this week, wildlife officials warned people to make noise when walking outside at night, scare off any deer or animals that may attract predators and even remove plants and shrubs that could give mountain lions a place to hide.