The Colorado non-profit partners with a shelter in the Bahamas that flooded. 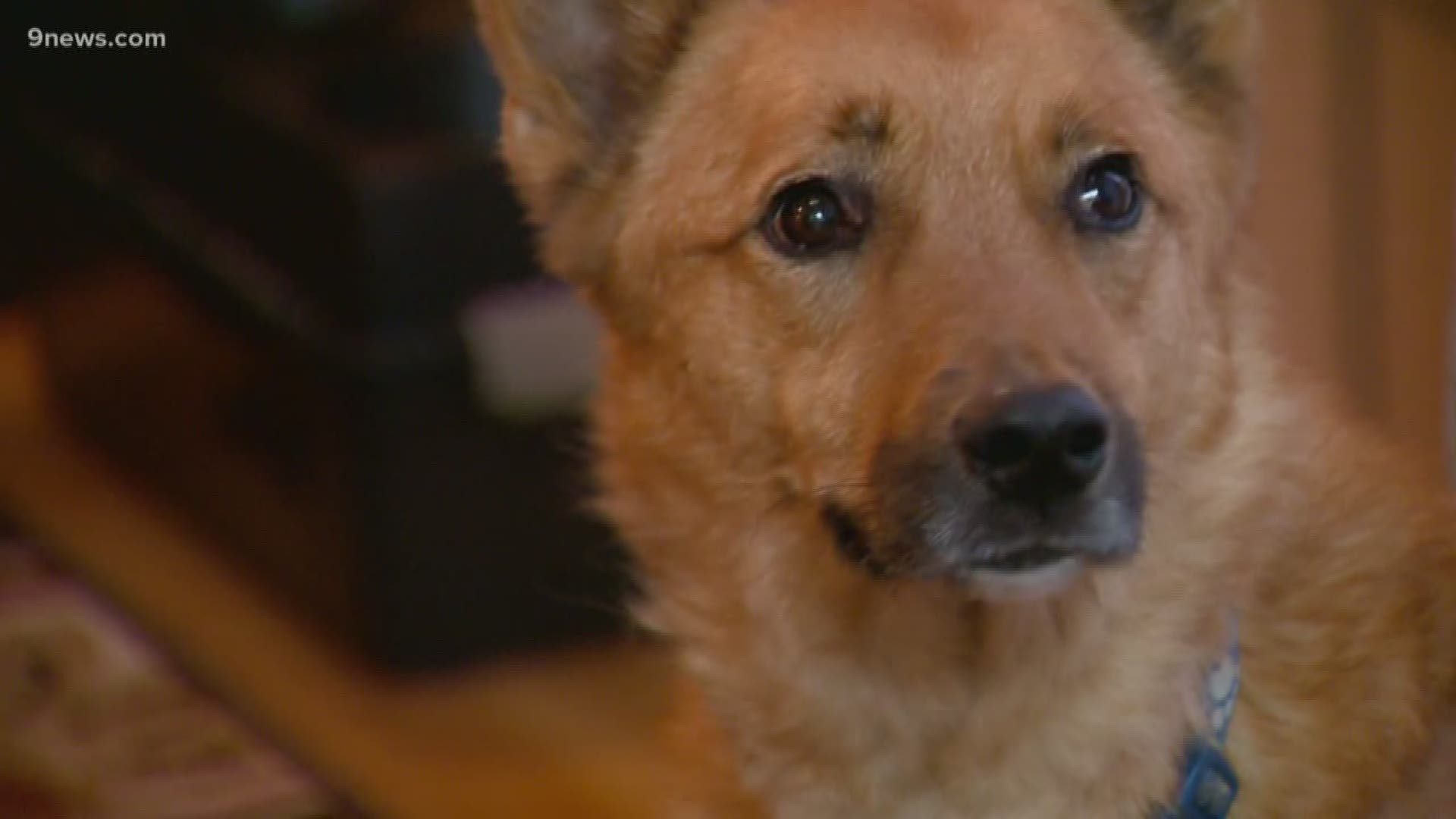 LITTLETON, Colo. — More than 13,000 homes were destroyed and Grand Bahama International Airport is underwater after Hurricane Dorian hovered over the islands for two days.

OutPaws Rescue, an all-volunteer organization based in Littleton, said it's monitoring the storm's destruction very closely. That's because a lot of the cats and dogs they save come from the Bahamas.

Since 2013, the nonprofit has brought close to 500 animals from the islands to Colorado.

Many of the dogs are considered to be "potcakes," a mixed-breed often found in the area. They get their nickname from the scraps of food people on the islands often feed them -- typically a mixture of rice and peas that form in the bottom of a pot while someone's cooking.

A video posted on Facebook showed one of the humane society's trucks almost entirely submerged underwater. The inside of the building was flooded by feet of water.

RELATED: At least 5 dead in the Bahamas as Hurricane Dorian triggers massive flooding

OutPaws' president Carrie Thornburgh said about 300 animals were in the shelter at the time and six people stayed behind to help rescue them.

"I mean yesterday we were in touch with the director all day and it was just heart wrenching waiting to see if they were even going to be able to save these six brave people who stayed behind to try to save these dogs and cats," Thornburgh said. "As of this moment, they said a lot of the cats made it through and they found at least 75 of the dogs."

"It's been super stressful over the past couple of days watching what's going on there," said Erica Moeller, who has adopted two potcakes. "A lot of tears have been shed because we've definitely thought about that, that those dogs would be our dogs."

Thornburgh said there are already plans to save more dogs from the islands, but how soon depends on when rescue crews can get into the area.

"Right now, what we can immediately do is post and share and try to get international attention for [Humane Society of Grand Bahama] and to raise funds so they’ll be able to rebuild their shelter facility," Thornburgh said.

RELATED: How to help those in the Bahamas impacted by Hurricane Dorian