Woman bitten after people tried to play with and pet a coyote pup, CPW says

The coyote pup had to be euthanized after biting the woman, CPW said. 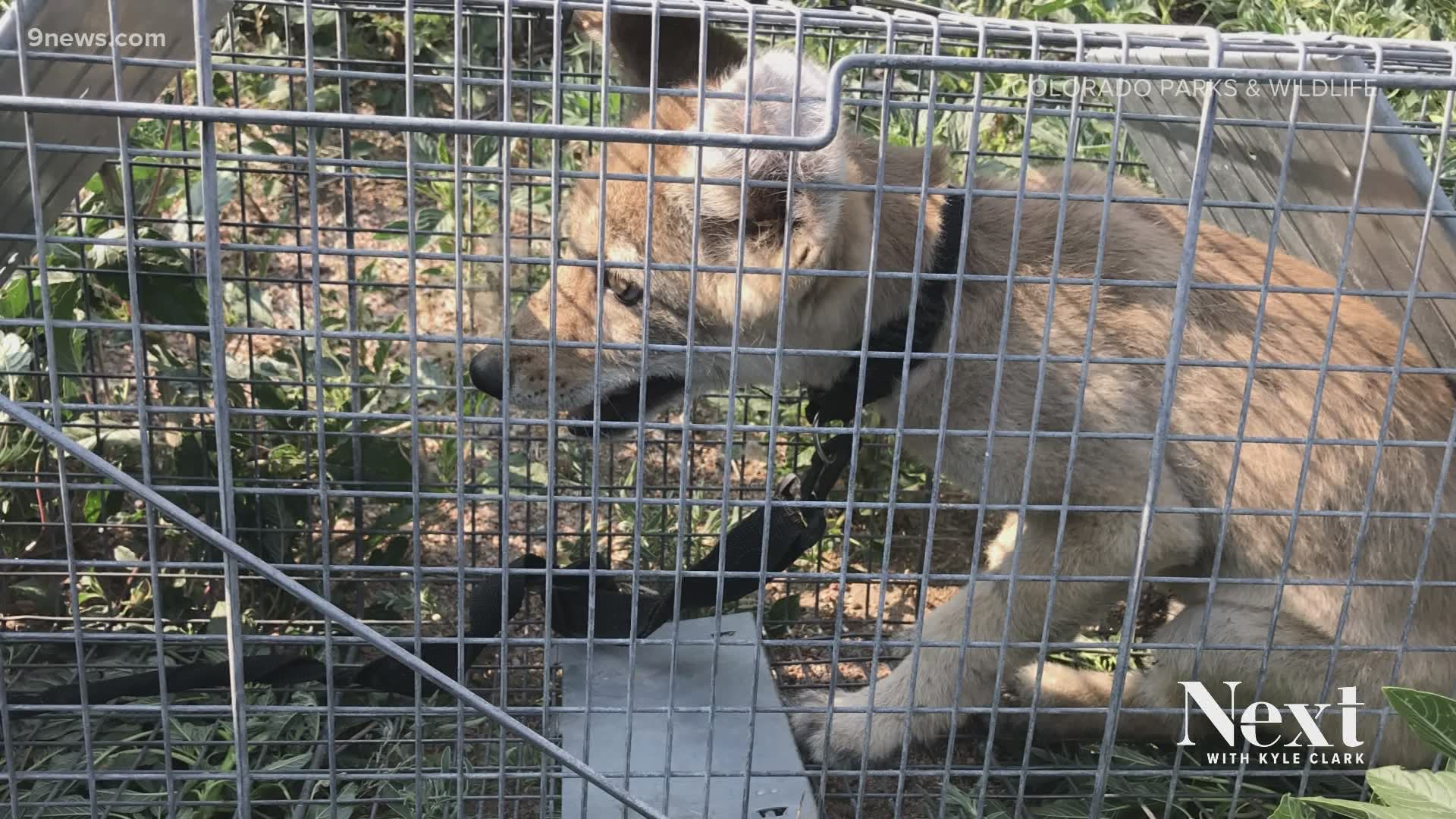 YUMA, Colo. — A woman in Yuma was bitten by a coyote and is now undergoing rabies protocols after numerous people attempted to pet and play with a coyote pup, according to Colorado Parks and Wildlife (CPW).

The agency said Thursday that the woman was bitten Tuesday near Yuma District Hospital. They first became aware of the incident after receiving a call from the doctor's office where the woman was seen as a patient.

>The video above is about a mountain lion found under an Englewood deck.

“This case should serve as a reminder to leave baby wildlife alone and to not feed wildlife,” said wildlife officer Josh Melby. “The lady who got bit is going through rabies shots now, which is unpleasant and expensive.”

The bite left the woman with minor injuries.

Wildlife officers responded to the area and said it was apparent that the young coyote had been fed by people in the community, causing it to become habituated.

They attempted to seize the coyote which had been taken in by someone to his shop, CPW said. When officers located the coyote it was wearing a dog collar with a leash attached to it.

The coyote pup was euthanized so a brain sample could be submitted to the Northeast Colorado Health Department for rabies testing. Those results are still pending.

Rabies is a fatal disease of the nervous system. The only way to test for it is through laboratory examination of brain tissue. There is no effective treatment for rabies; however, a series of vaccinations and treatments immediately after exposure may prevent infection in humans.

The feeding of big game animals in Colorado, including coyotes and foxes, is illegal. Fines start at $100 plus surcharges, but the real consequences often come to members in the community, who may or may not even be involved in these illegal feeding cases.

When wildlife are fed by humans, they become habituated and expect to receive a food award from people. That can lead to aggressive encounters and even attacks. Wildlife officers across the state see the problem frequently with deer, elk, bears, coyotes, foxes and more.