Woman who raised deer in her home is cited after it gores neighbor, CPW says

Wildlife officers euthanized the young buck deer after the incident on Friday, according to Colorado Parks and Wildlife. 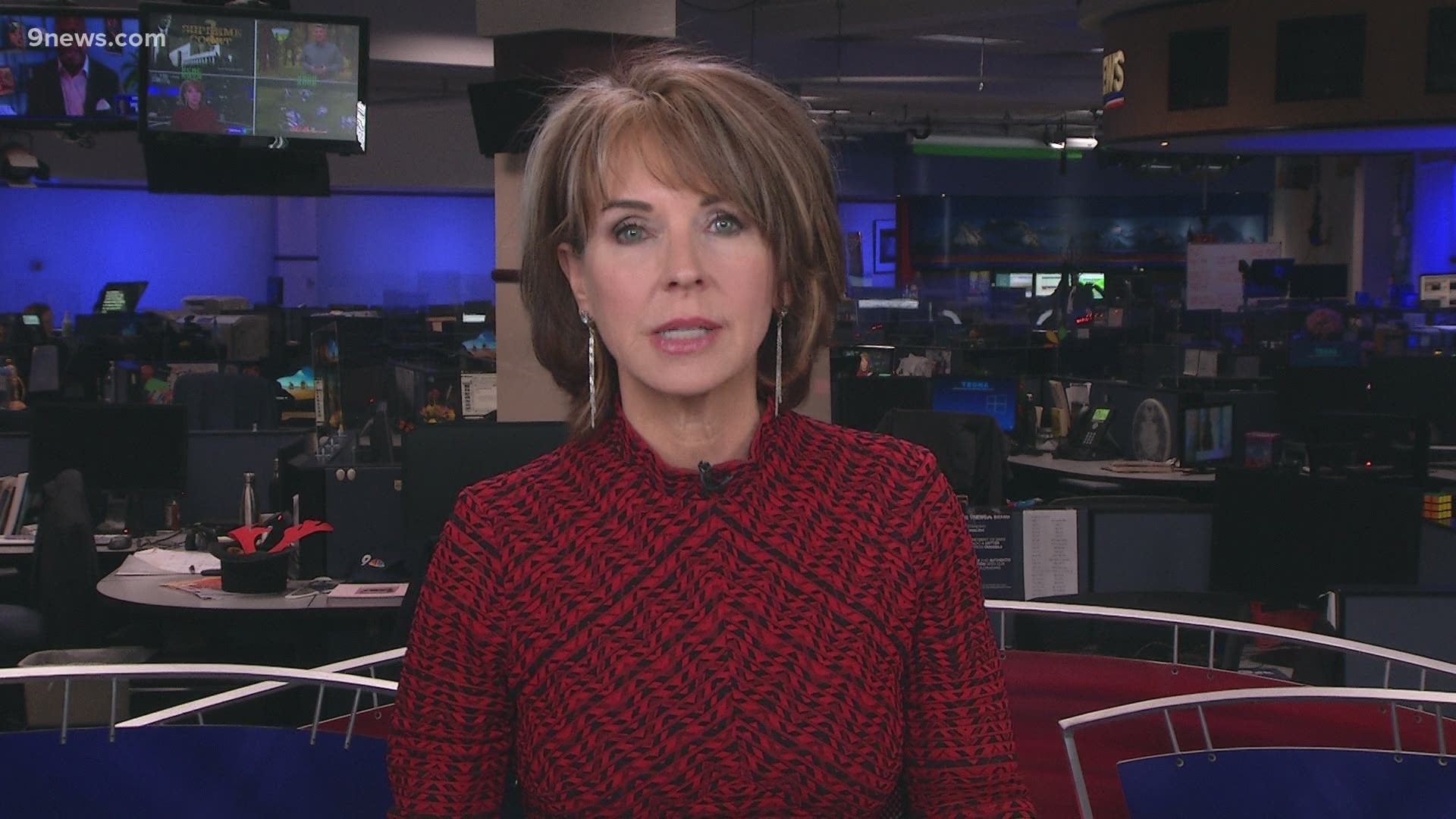 BLACK FOREST, Colo. — A 73-year-old woman was cited with two misdemeanors after a young buck deer she had raised in her home gored her neighbor last week, according to Colorado Parks and Wildlife (CPW).

Tynette Housley, of Black Forest, admitted to raising and feeding the deer, which she took into her home a year ago when it was a days-old fawn, CPW said in a press release.

On Friday morning, the buck attacked a neighbor who was walking her dog, according to the release. The woman told CPW officials that the buck repeatedly knocked her down and gored her with its antlers while she ran to a neighbor's house and then to her own house.

Only when she ran between two cars in her garage did the buck back off, CPW said.

The woman spoke to officers from her hospital bed and has since been released. She suffered serious lacerations to her head, cheek and legs, CPW said.

The buck also approached a CPW wildlife officer who was investigating the attack. The officer euthanized the buck, which had blood on its two-pronged antlers, and took it to CPW's animal health lab in Fort Collins so it could be tested for rabies and other diseases.

The deer's stomach contents of hay, grain, corn and possibly potato confirmed that humans were feeding it, according to the release.

Housley was cited with illegal possession of wildlife and illegally feeding wildlife, both misdemeanors. She was also issued a warning for possessing live wildlife without a license after she described keeping the buck in her home, her garage and on her property, CPW said.

"We can't say it enough: Wild animals are not pets," said Frank McGee, CPW's area wildlife manager for the Pikes Peak region, in the release. "Feeding deer habituates them to humans. They lose their fear of humans and that leads to these outcomes that are tragic for both wildlife and people."