The disease led to a loss of an almost entire age class of mountain goat kids between 2013 and 2014.

GEORGETOWN, Colorado — Colorado Parks and Wildlife (CPW) has initiated a study looking into a disease outbreak in mountain goats on the summit of Mount Evans.

The disease has resulted in a loss of an almost entire age class of kids between 2013 and 2014 and poor recruitment into the population since, according to CPW.

Biologist Lance Carpenter and wildlife pathologist Karen Fox will lead the study into the unknown disease, which was not observed between 2014-18 like it was in 2013, but it appeared once again in 2019.

The disease's main symptom is diarrhea and the cause is not precisely known.

“Last October, we found seven kids with diarrhea and we removed one of those kids and took them to our health lab in Fort Collins for necropsy,” said Carpenter.

“Through necropsy examinations, we have found a mix of bacteria and parasites, none of which single-handedly explain the severe losses in the herd,” said Fox. “We are hoping to identify what specific pathogens, and what combinations of pathogens, are present before, during and after an outbreak of diarrhea.”

CPW began collecting fecal samples on July 23 to send to CPW’s health lab for testing and will continue collecting samples into November.

Samples will be collected five to six days a week from both nannies (adult females) and their young (kids), with and without diarrhea.

“The whole idea is to try to figure out what is going on, be able to treat it and get that recruitment back up,” said Carpenter. “Hopefully, after October we’ll have enough data and samples to determine what is causing this. If we don’t, we’ll continue next year.”

One pathogen that CPW is exploring as a cause for the diarrhea is E. coli.

E. coli can be found in healthy animals and people, although certain strains can be harmful, especially if exposure is at a high level. Heightened levels of E. coli are present at Mount Evans due to the heavy human traffic and the recreaters going to the bathroom all over the wilderness area, according to CPW.

“We can also take a closer look at certain types of bacteria such as E. coli, to determine if specific strains may be associated with diarrhea,” said Fox. “Hopefully, the results from this project will help us interpret the relative importance of each organism, giving us targets for treatment or management of the disease. However, if the results indicate that the pathogens we are finding are not associated with diarrhea, we can use the samples to look for uncommon or previously unrecognized pathogens.”

Monitoring will also be important to ensure that the bighorn sheep sharing the same habitat do not exhibit these symptoms. Thus far, that has not been detected. 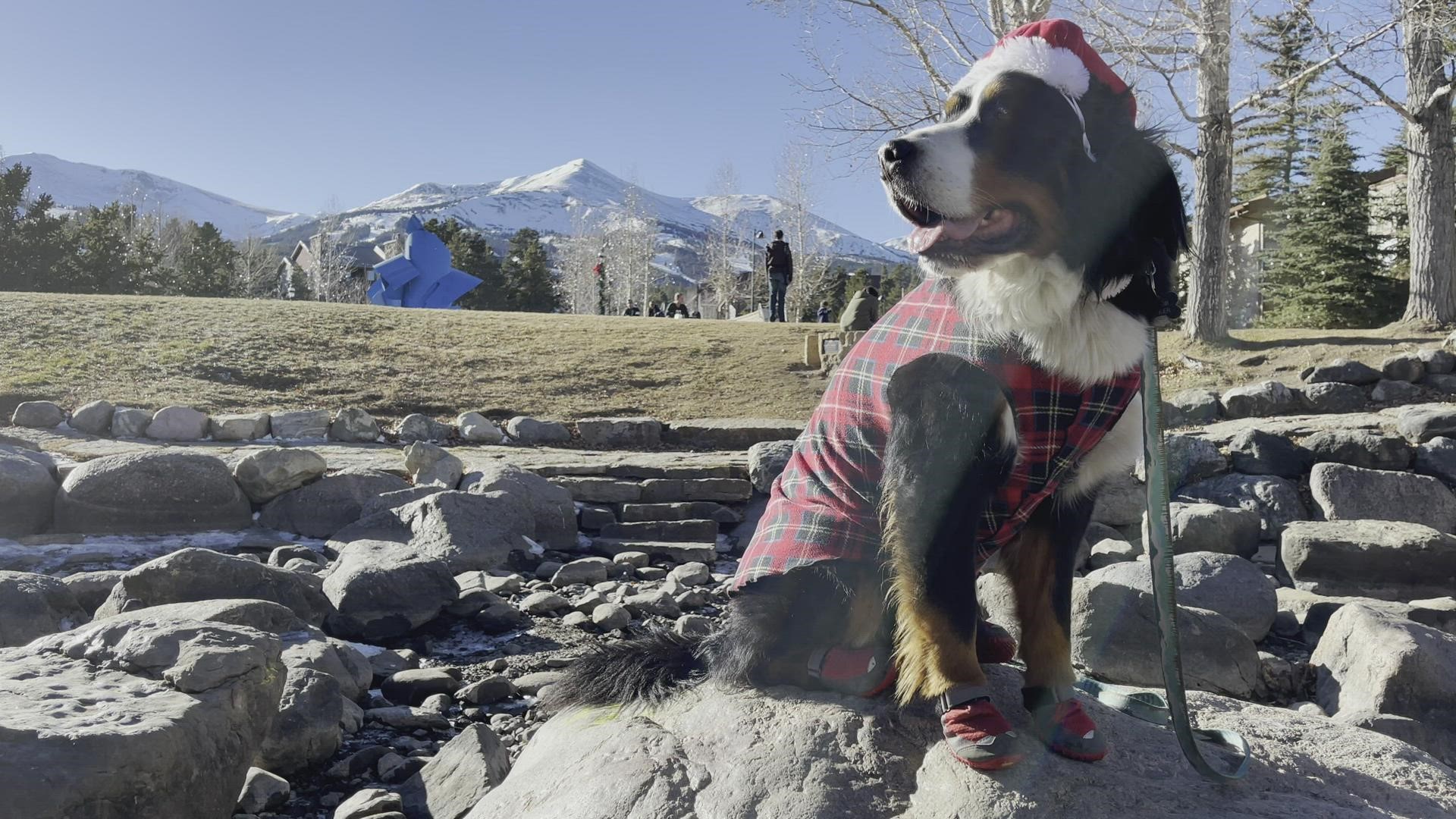