Denver voters to decide future of pit bulls in the city, county

The bill refers the issue to the Nov. 3 ballot. 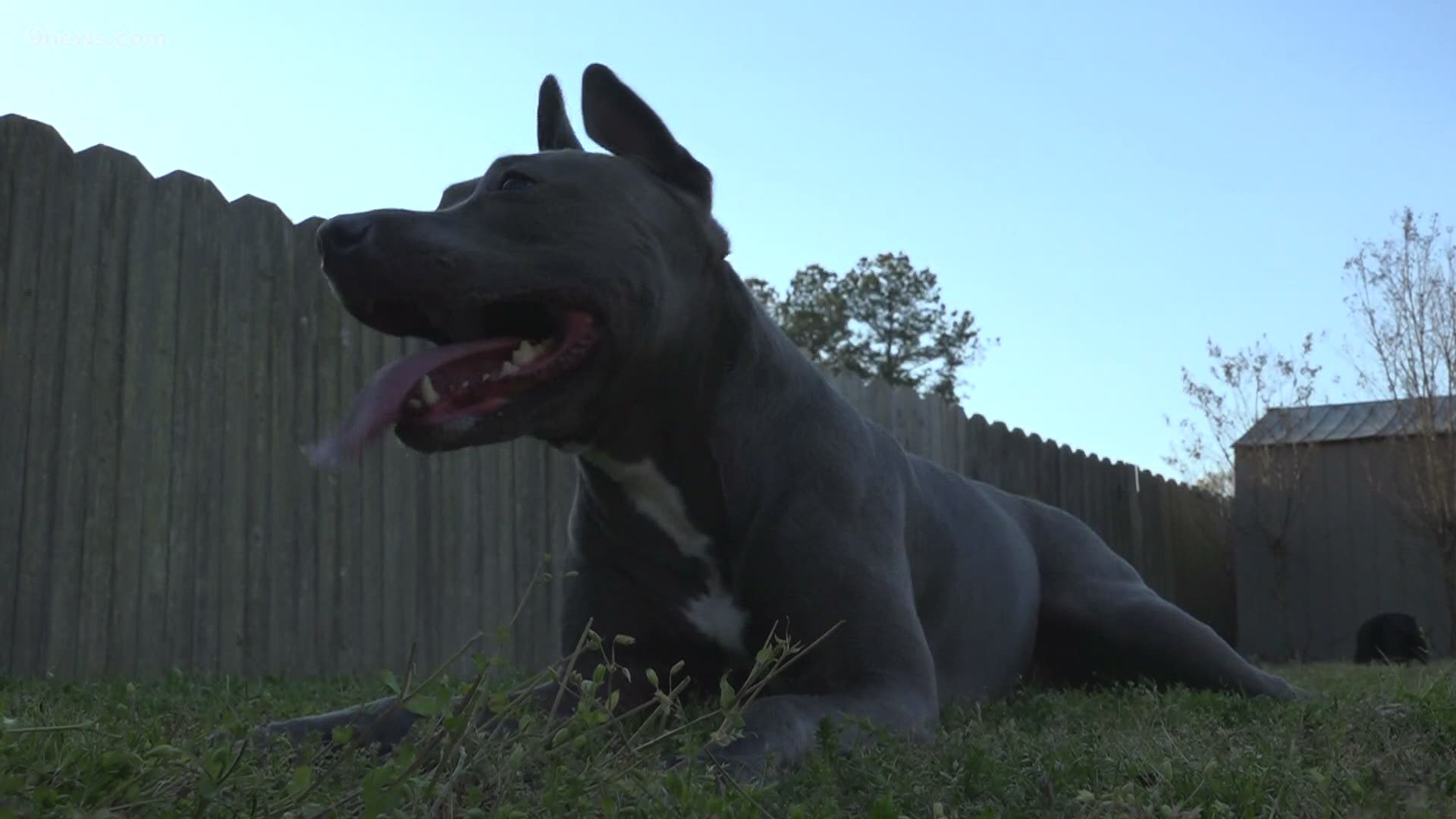 DENVER — In a final vote Monday night, Denver City Council agreed 13-0 to allow Denver residents to decide in November if they want to end a three-decade ban on owning pit bulls.

The bill to refer the issue to the Nov. 3 ballot was heard by the full Denver City Council last week, and the final vote was held Monday night.

The debate on pit bulls in Denver has drawn a lot of attention – Mayor Michael Hancock vetoed a repeal on the ban earlier this year and city council did not have enough votes to override the veto.