Now, all that remain are the bachelors of the Denver Zoo’s gorilla population

Three of the Denver Zoo's gorillas have been sent to Jacksonville to find love. 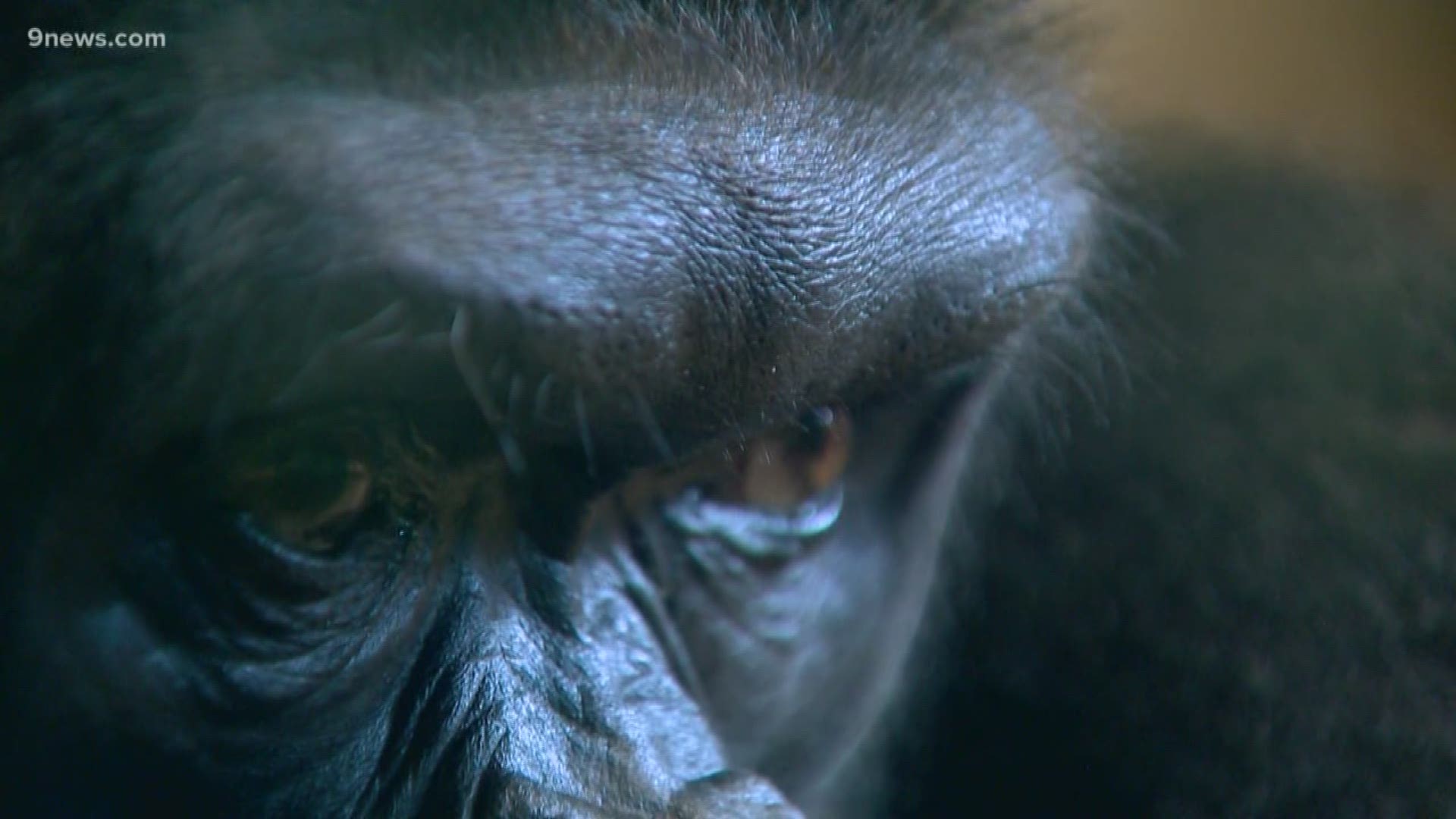 And then there were two.

At the recommendation of the Species Survival Plan (SSP), three of the Denver Zoo’s western lowland gorillas have been shipped off to Jacksonville. Jim 31, Tinga, 14, and Whimsie, 3, departed the Mile High City for Florida on Monday, according to Denver Zoo spokesperson Jake Kubie.

The goal is that they’ll fall in love with one of the ladies in Jacksonville, and help grow the gorilla population.

RELATED: All that trash you see in the Denver Zoo's orangutan exhibit is actually supposed to be there

RELATED: After 45 years, Bird World to close at Denver Zoo to make way for new exhibits

The Great Apes exhibit’s resident lowland gorilla bachelors, Charlie, 23, and his brother Curtis, 24, will stay in Denver for the “foreseeable future,” the zoo said. The zoo isn't sure if these two gorillas may get some new gorilla friends. 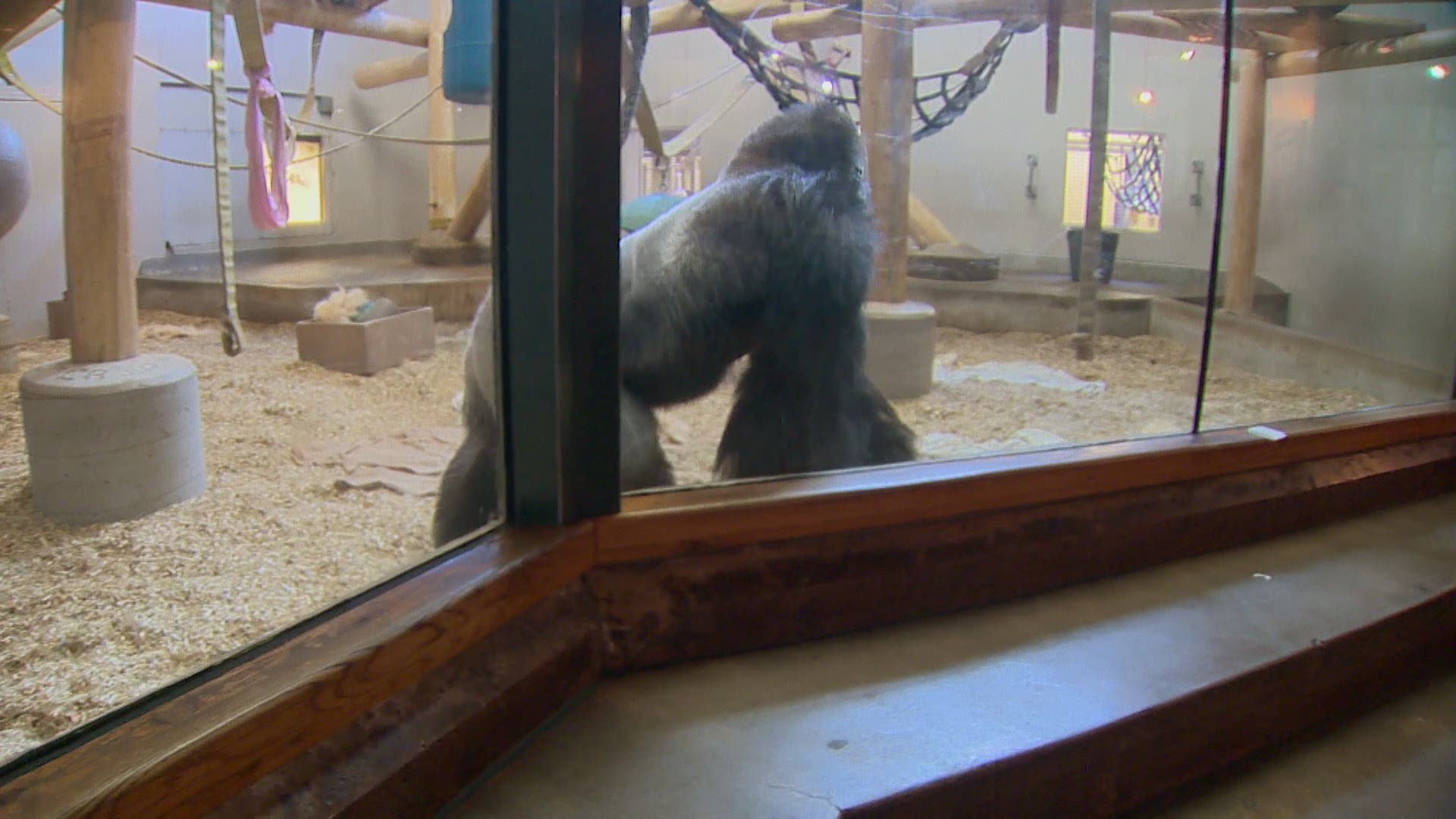 "We're currently working with the SSP on what next steps will be," said Senior Vice President of Animal Services for the Denver Zoo, Brian Acucone. "We're always in contact about what's next. What's best for the population."

RELATED: This transplant from the Midwest came to the Mile High City solely to find love with an older woman

RELATED: We need to unpack this video of the effort to weigh Jayloe (the anaconda at the Denver Zoo)

“Having one troop in Great Apes rather than two will allow our animal care team to better train the gorillas to participate in their own medical care,” the zoo wrote in a news release announcing this development.

Western lowland gorillas are critically endangered, and the Species Survival Plan is aimed at bolstering a genetically-diverse population of the Great Apes in captivity.