Kazi had been brought to Denver in September. 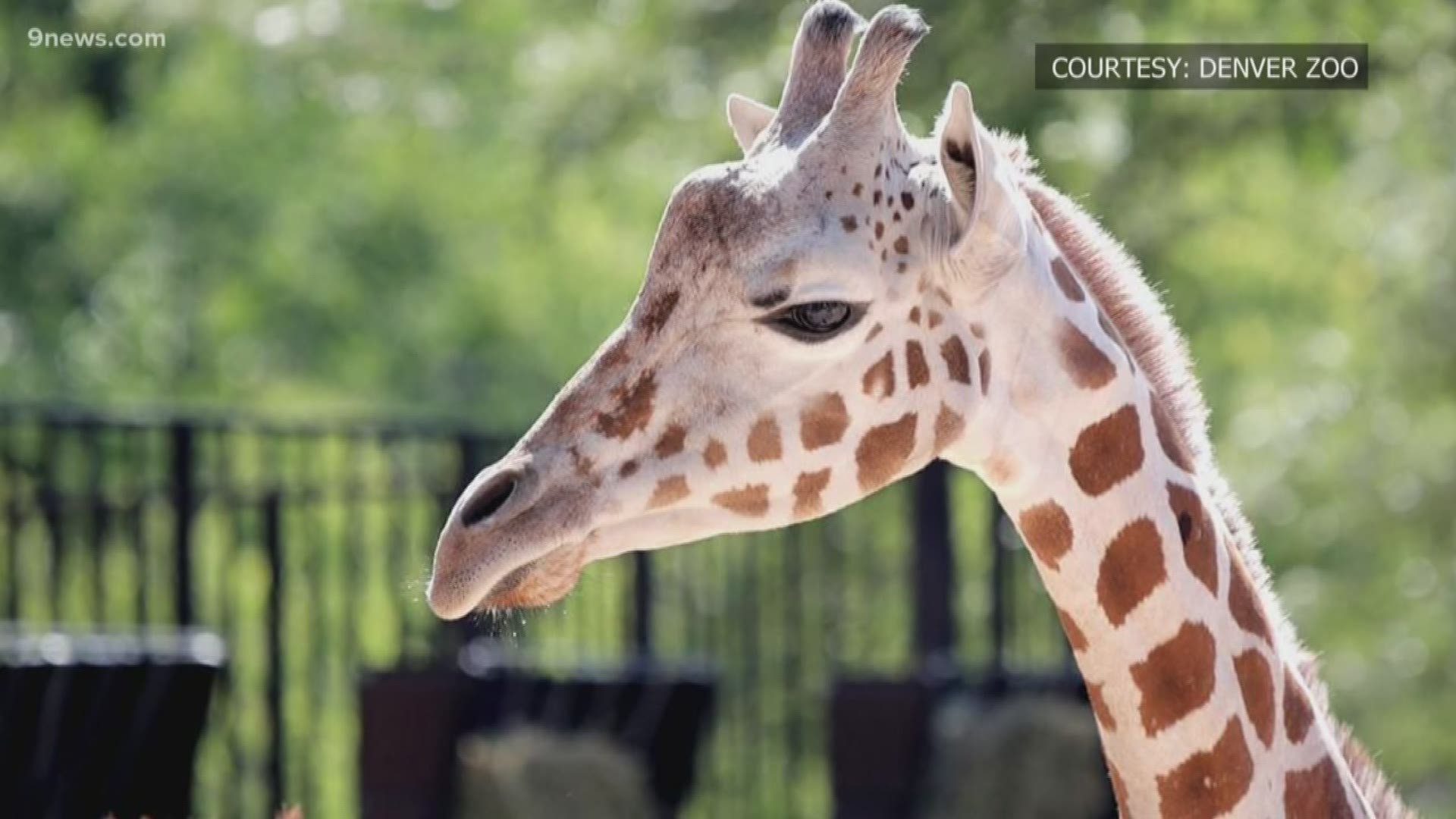 "That is a procedure that we would do in order for him to live in harmony with other males because male giraffes as they age and they mature, they don't like to be around each other," said Bryan Aucone, the Senior VP for Animal Sciences.

Kazi, a 2-year-old reticulated giraffe, was brought to Denver from the Milwaukee Zoo last month.

Zoo officials said the surgical procedure went well, but Kazi started breathing abnormally as he was coming out of anesthesia. Kazi then stopped breathing.

Aucone said castrating giraffes isn't a routine procedure because they don't have many giraffes.

“They are not things that we do everyday with these animals," he said. "I think we’ve done probably 4 giraffe procedures in the last probably 10 years."

RELATED: Meet the giraffe calf born at the Cheyenne Mountain Zoo on Saturday 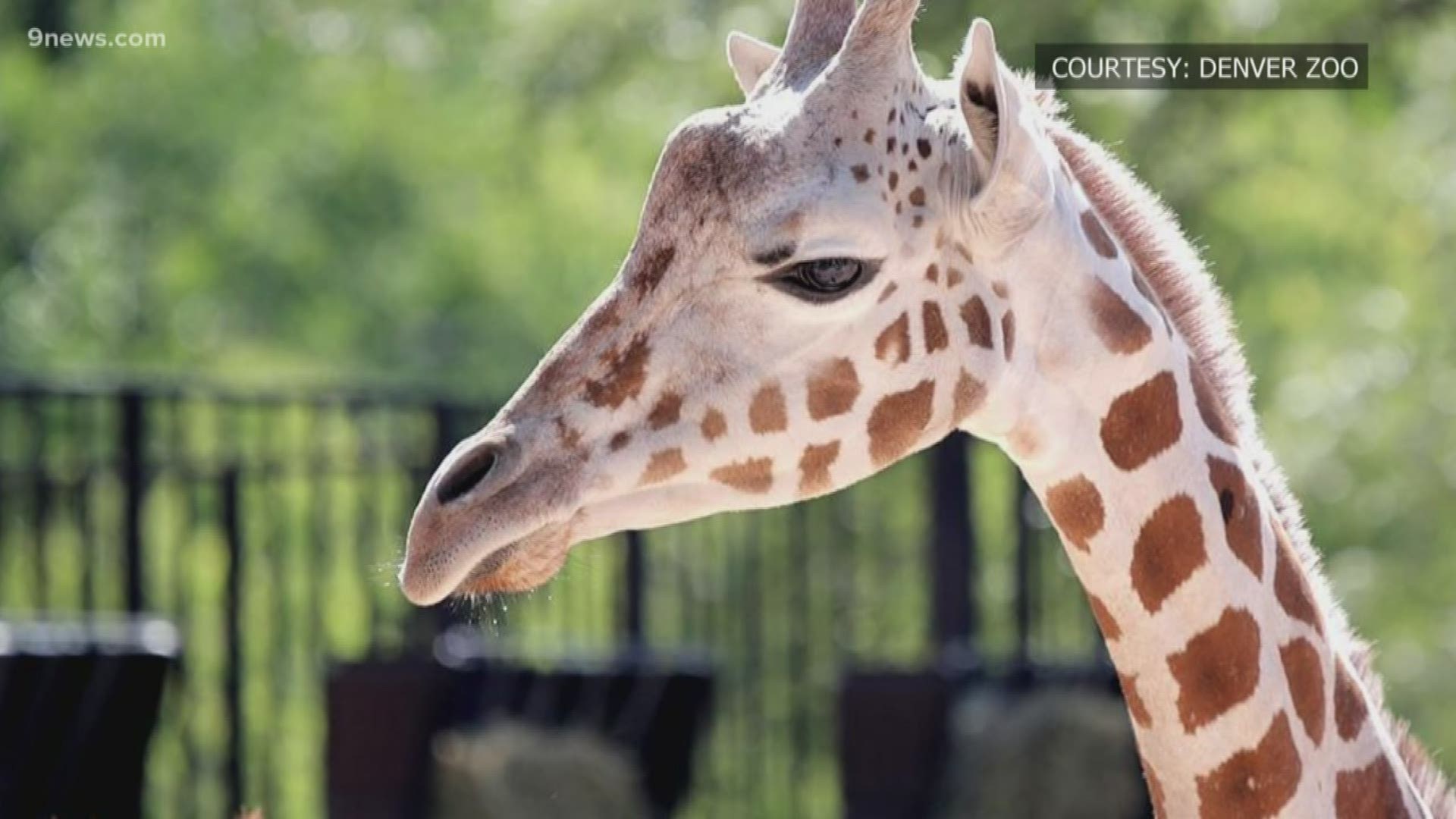 Vet staff tried everything they could to get Kazi breathing again, including reintubating him and performing CPR, but their efforts were not successful, according to a zoo news release.

Kazi was brought in to be a social companion for Dobby, another 2-year-old giraffe at the zoo.

Staff described Kazi as a laid back and social animal who loved to engage with zoo guests.