Denver Zoo Komodo dragon made two babies by herself

The babies' mother produced them all on her own through a form of asexual reproduction called parthenogenesis because she don't need no man. 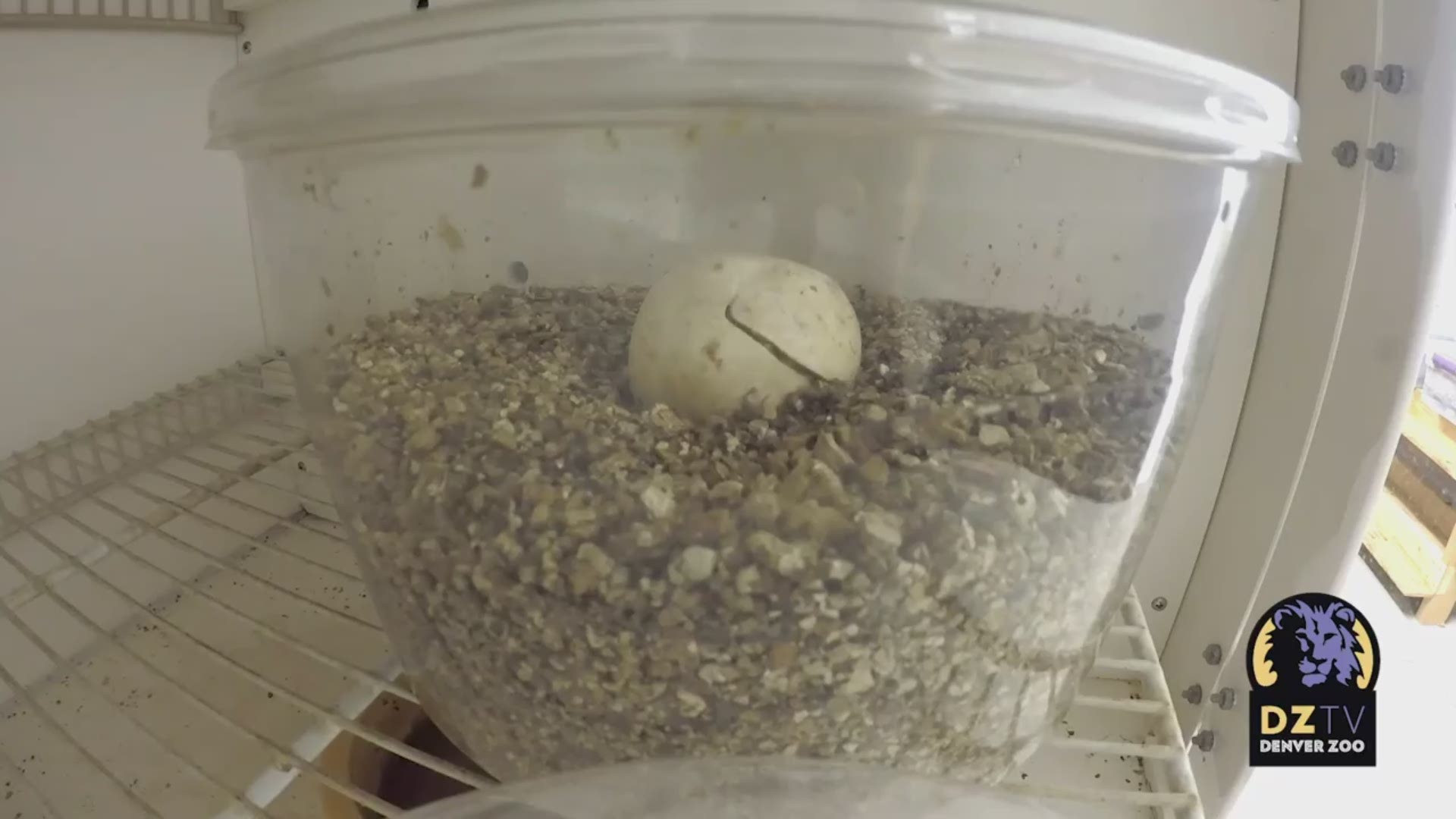 DENVER — The Denver Zoo is home to two baby Komodo dragons who have a strong, independent mother.

Malcolm and Owen were brought into the world through a process called parthenogenesis, according to the zoo.

Parthenogenesis is a form of asexual reproduction where the parent is able to produce an egg without fertilization. The baby takes a chromosome from its parent then uses meiosis to replicate it.

Baby Komodo dragons born through parthenogenesis are always male, according to Troy Bumgardner, a reptile keeper at the zoo. That is because two identical sex chromosomes make a male and two different ones make a female.

Malcolm and Owen hatched on March 21 and March 28, according to Jake Kubie with the zoo.

Their mother, Kristica, laid a clutch of eggs about seven months ago. She was then transferred to another zoo, according to Bumgardner. He said one of the babies will stay at the Denver Zoo and one will eventually be transferred somewhere else.

There is no evidence that parents care for their young, according to the Smithsonian Zoo.

And in case you were wondering, Kubie said yes, Malcolm and Owen were named after the Jurassic Park characters.

RELATED: 2 bobcats try to flirt, end up yelling at each other instead