The Komodo dragon just arrived from San Antonio Zoo and is already out and about for visitors to see. 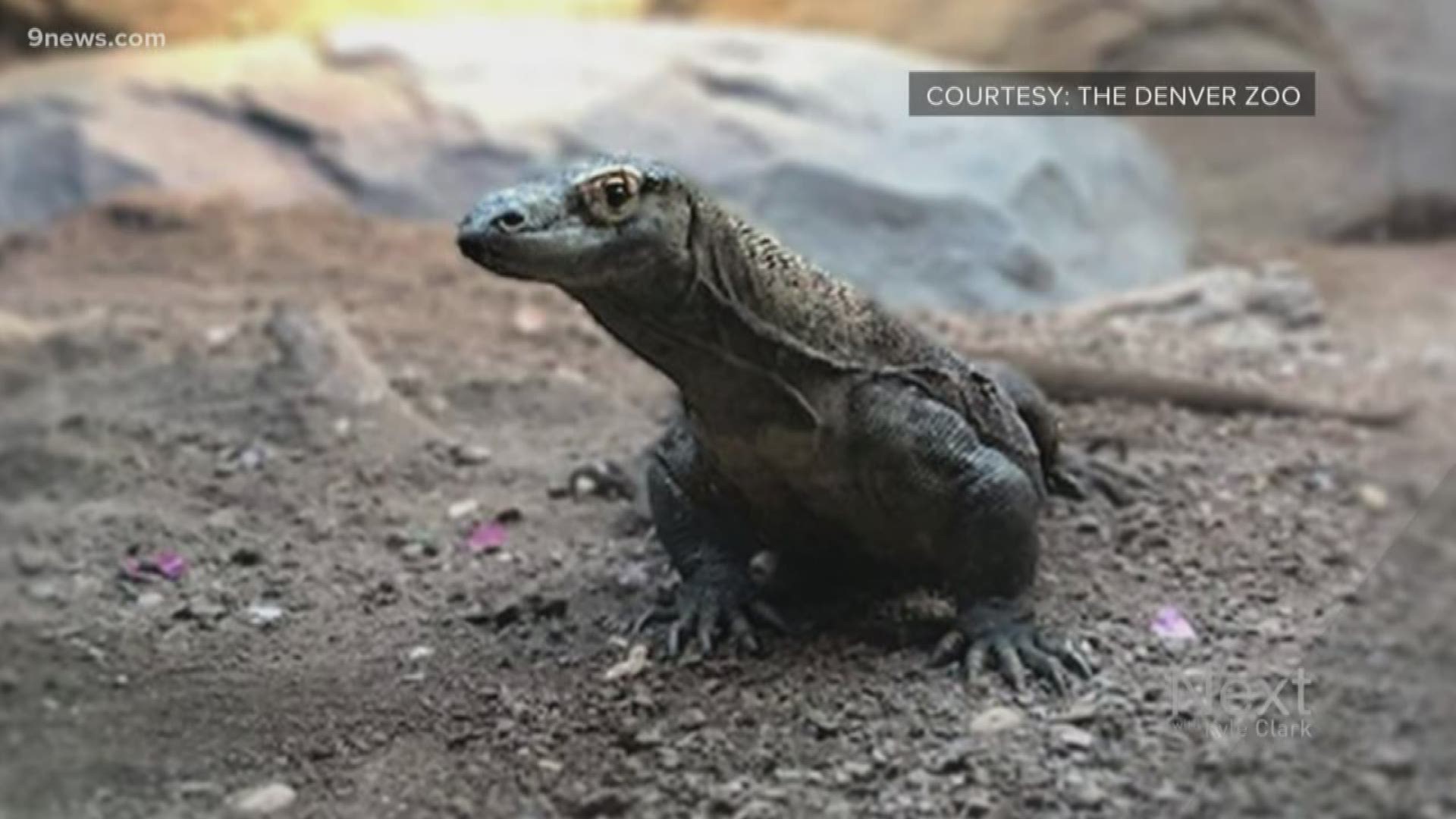 The zoo tweeted Friday that Tiga's arrival followed Komodo dragon Kristika's departure as she joined her boyfriend in San Antonio, according to the Association of Zoos & Aquariums' Species Survival Program.

Tiga is already out and about at the zoo's Tropical Discovery exhibit.

According to the zoo's website, Komodo dragons reside in dry, open grassland, savanna and tropical forests in low elevations.

They are typically found on a few islands east of Bali and south of Borneo that include Komodo Island, Flores Island, Rinca Island and Padar Island.