Tens of millions of ash trees have died or declined due to the non-native, invasive wood-boring beetles. 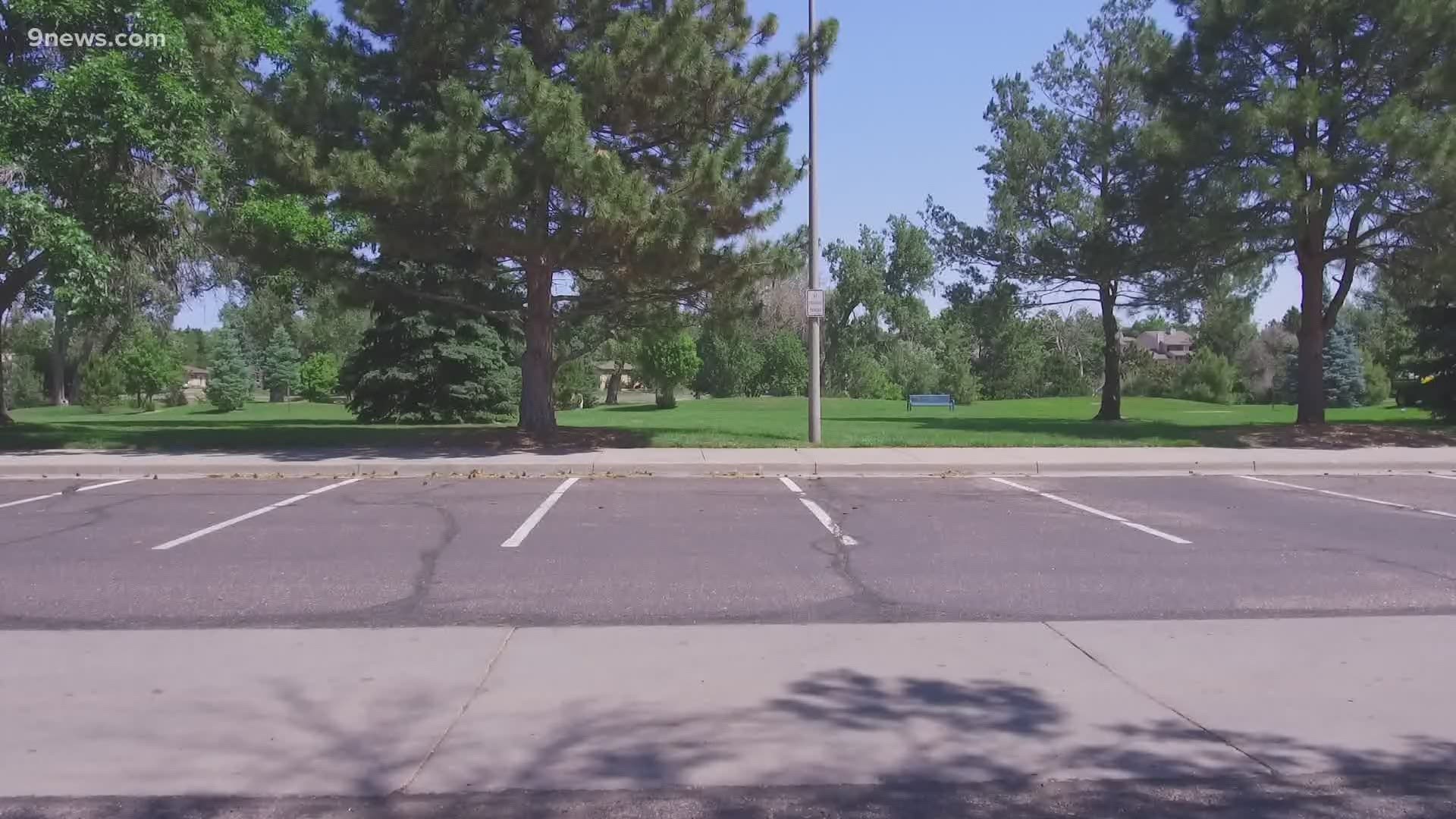 ARVADA, Colo — The presence of the invasive emerald ash borer (EAB) has been confirmed for the first time in Arvada, city officials said on Thursday.

The non-native, invasive wood-boring beetle is highly destructive to ash trees, and responsible for the death or decline of tens of millions of trees in the U.S. and Canada.

>The video above from August 2019 is about the discovery of an emerald ash borer outside a designated quarantine zone in Boulder.

Arvada officials said that approximately 97,000 ash trees on both private and public land could be impacted, and said the city has been preparing for their arrival in the statement:

"During the last several years, forestry staff have completed an inventory of the size, location and health of all 1,500 ash trees on City of Arvada public property, and the City has identified resources to proactively respond to the potential EAB infestation of ash trees in City parks and on other public land," the statement read.

The city also has a page on its website that includes Arvada's management plan, and community resources that are available.

EAB was first discovered in Michigan in 2002, and has since spread to at least 35 states, according to the Colorado State Forest Service (CSFS).

The insect has no known natural predators. It is known to only only attack ash trees in the genus Fraxinus, but has also been documented infesting white fringe trees. Mountain ash and other tree species are not susceptible.

In 2013, its presence was confirmed in Colorado for the first time in the City of Boulder, and has since spread to other nearby cities including Westminster, Longmont and Broomfield.

A quarantine was established in 2013 to help prevent the spread of EAB.