Suspected 'hitchhiker' gets a ride to Englewood restaurant

The wayward rodent was said to be in excellent shape, according to police. 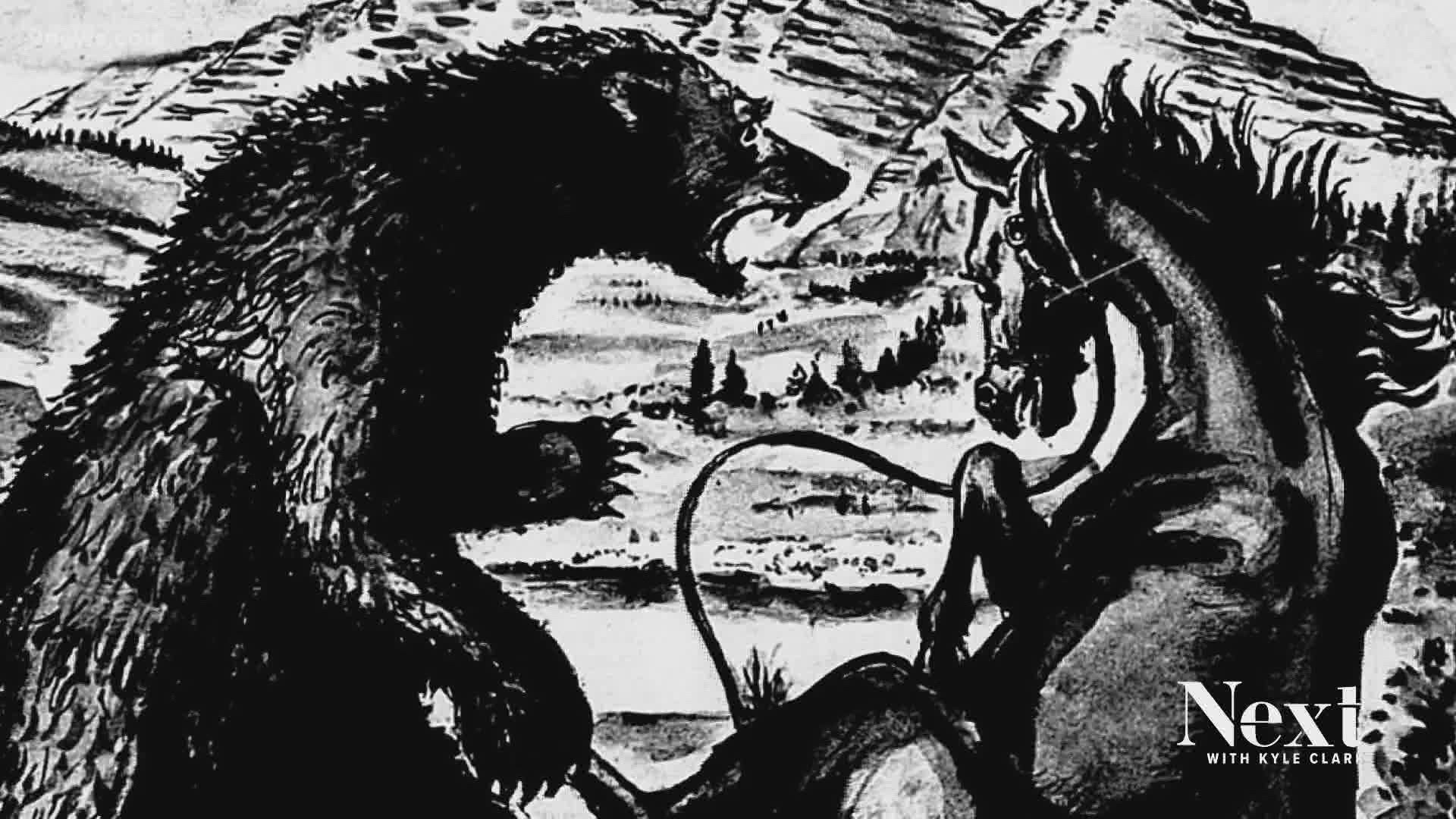 ENGLEWOOD, Colo. — A suspected hitchhiker was picked up Friday near West Hampden Avenue and South Elati Street in Englewood.

The line above may not be that exciting, but you'll know why I'm writing these words once you see the hitcher. (Journalism!)

>Video above: The Ballad of Old Mose

The rodent most likely snuck into someone's car and caught a ride down from the high country, police said.

The marmot, which is the largest of the ground squirrels, appears to be healthy and in great condition, according to police.

The animal will be taken back to its habitat by officers from Colorado Parks & Wildlife (CPW), police said.

(Learn something while reading this ridiculous article!)

The yellow-bellied marmot is a heavy-set, grizzled brown animal with white patches on the chin and a yellowish belly, according to CPW. Marmots can be waddling fat in the fall, and their long fur makes them look even fatter. Adults are about 26 inches long and weigh up to about 11 pounds.

Marmots are widespread in western North America. Marmots are often associated with alpine meadows, but they actually live in suitable habitats down to the lower foothills.

Marmots burrow deep into the soil beneath boulders to den. Up to half of their summer weight is lost during hibernation; animals with insufficient fat, or a burrow too shallow to prevent freezing, do not arouse in the spring.

Preferred foods are flowering stalks, but marmots eat the leaves of a variety of grasses and forbs.

RELATED: No, hippos are not the deadliest animal in the world