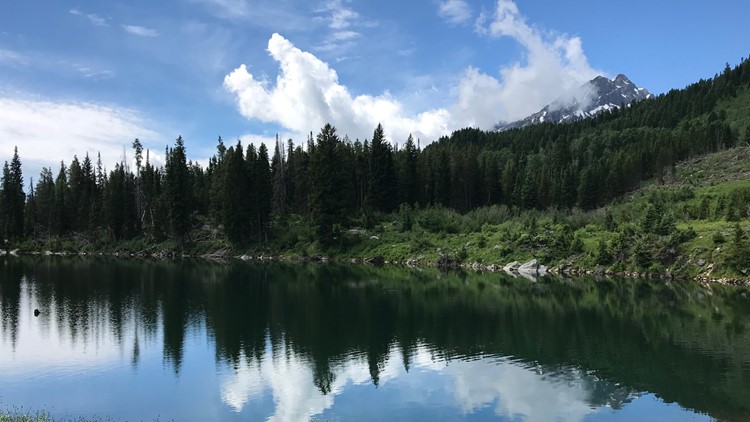 The Jackson Hole News & Guide reports that aerial gunners contracted by the park will spend up to a week locating and shooting at the approximately 100 goats in the high Tetons, which includes the north and west slopes of the range's Cathedral Group.

The mountain goats are an invasive species and park officials say their eradication will help the mountain range's struggling bighorn sheep herd.

Park officials plan to close the area to the public next week.