A group working to bring the gray wolf back to Colorado collected enough signatures to get the wolf initiative on the 2020 ballot. 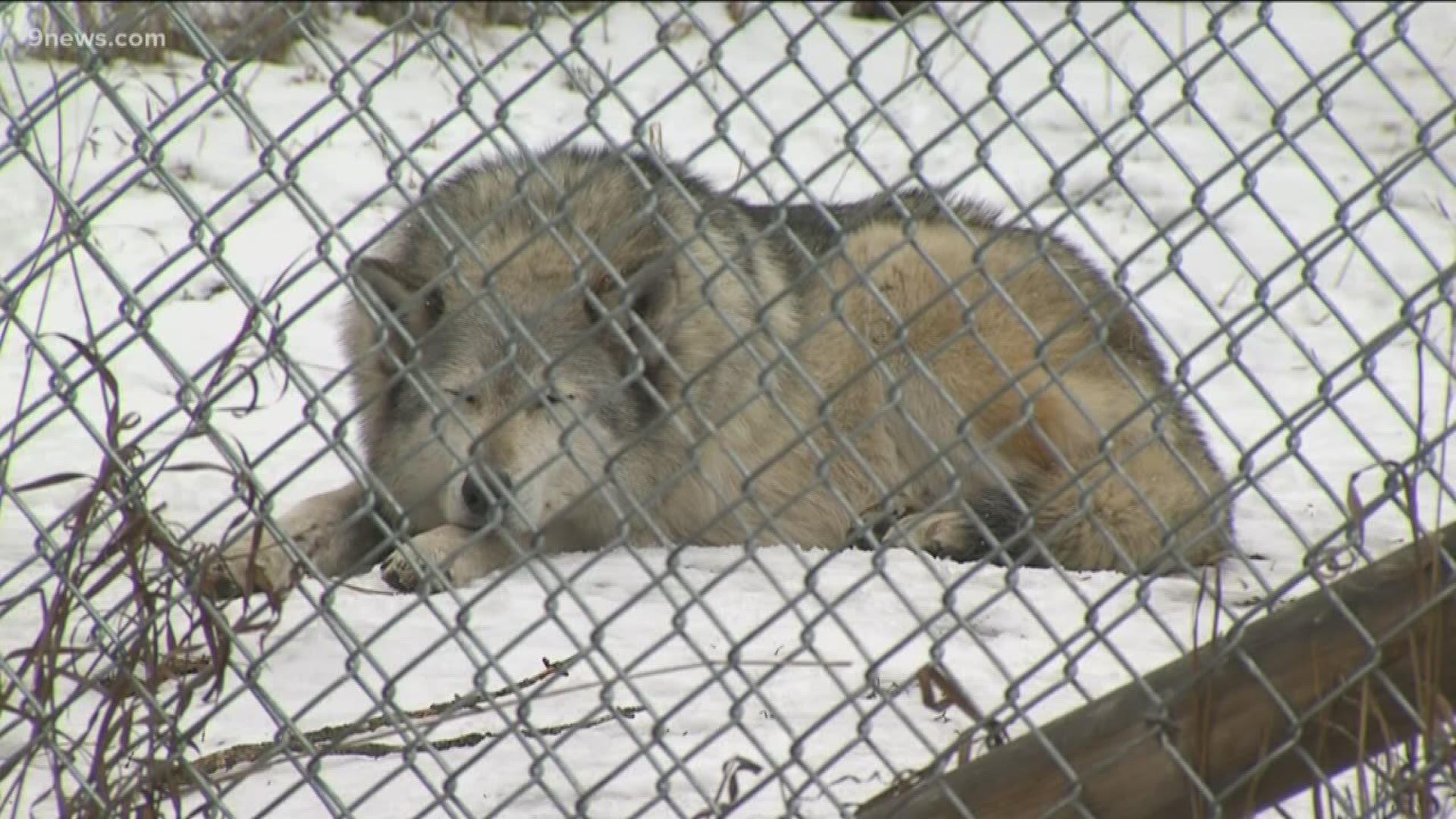 DENVER — A proposed initiative to bring gray wolves back to Colorado has officially qualified for inclusion on the November ballot.

The Rocky Mountain Wolf Action Fund, a group working to bring the gray wolf back to Colorado, delivered 215,370 petition signatures to the Colorado Secretary of State's office in early December. On Monday, the office announced that enough of those signatures were valid to bring the issue to voters.

RELATED: Grey wolf re-introduction will likely be a ballot issue next November

The group wants to bring them back to "restore the natural balance."

"Our best peer-reviewed science tells us that native species like the gray wolves are essential to the delicate balance of species, species interactions and ecosystem health," said Dr. Joanna Lambert, a CU Boulder professor of environmental studies in December.

Lambert spoke alongside the president of the Rocky Mountain Wolf Action Fund, Rob Edward, as they delivered the signatures on Dec. 10.

FULL TEXT: Read the full text of the initiative here

The wolf action fund said the public agrees with them, but over the years, a Colorado Parks and Wildlife (CPW) Commission has met and decided not to re-introduce the wolf every time.

In 2016, a CPW commission cited a lack of funding, declining elk populations, and the need to get legislative support as reasons to not reintroduce the gray wolf. Edward said that showed them caving to politics and ignoring the public.

"It's just that simple," he said. "We're breaking the stranglehold of a particular political reality so that we can get on with something that is ecologically important and wildly popular."

In response to the signatures, Stop The Wolf Coalition's chairman Denny Behrens wrote in a statement, "forced wolf introduction has been disastrous to wildlife, livestock, pets and to human safety. Colorado should trust our own experts and say no to this radical agenda."

The coalition also pointed to 12 county commissioners in Colorado who oppose reintroduction and said they feel the public is not able to make an educated decision on this topic.

If passed, the initiative would force CPW to come up with a plan to reintroduce wolves to the Western Slope by 2023.

The ballot measure includes compensation for ranchers who lose livestock to the wolves.

The Rocky Mountain Wolf Action Fund needed 124,634 signatures to bring the issue to the ballot. The Secretary of State's Office projected that the group collected about 139,333 valid signatures after verifying a random sample.