The sheriff's office is working with the county's Domestic Animal Services, FWC, and SWFL Crime Stoppers. 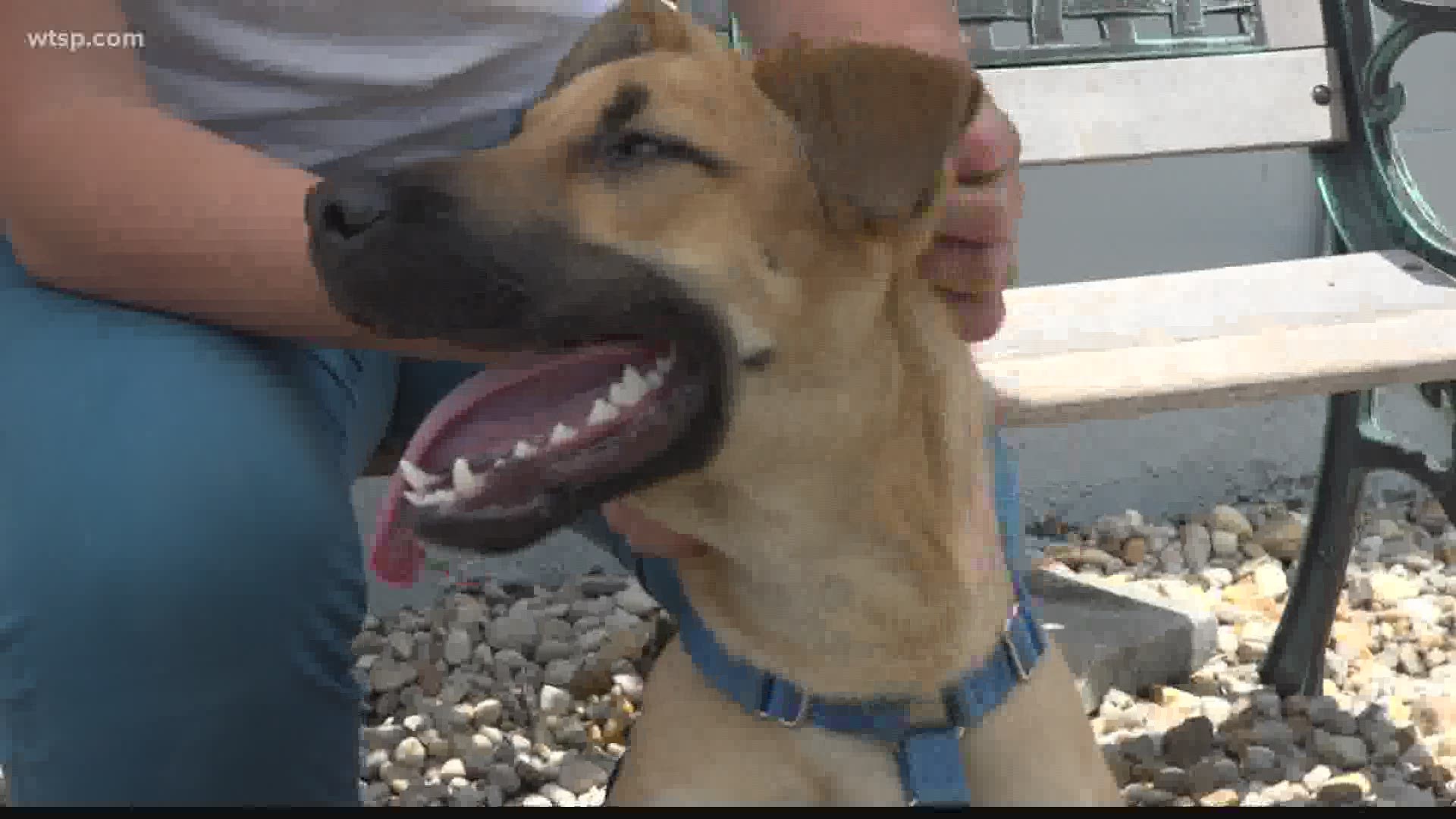 FORT MYERS, Fla. — One Florida county has created a new animal cruelty task force that will educate residents on animal abuse and neglect, as well as enforce all laws involving the mistreatment of animals.

The News-Press reported that Lee County in Southwest Florida will work with the county's Domestic Animal Services and their veterinarians, as well as the Florida Fish and Wildlife Conservation Commission and Southwest Florida Crime Stoppers.

Sheriff’s detectives will be assigned to the task force and investigate all misdemeanor and felony animal abuse cases within the county.

Southwest Florida Crime Stoppers Coordinator Trish Routte said its role is to be a conduit for information from the community to the investigators on the task force.

“We definitely, over the last six months, have been seeing an uptick in these kinds of crimes, it’s unfortunate,” Routte said.

There’s no known reason for the uptick, she said, but it’s possible the community is more aware so is reporting the abuse, she told the paper.

In some cases, people aren’t intentionally hurting animals, so animal services officers educate them so the animals are better cared for.

“The link between animal abuse and human abuse is clear and frightening,” Sheriff Carmine Marceno said in a news release. “In addition to protecting defenseless animals, addressing animal cruelty will likely prevent future acts of violence against people in our county.”

The Lee County Sheriff's Office made the initial announcement of the task force back on April 30 in a Facebook post.

RELATED: Florida man accused of chaining dog to golf cart, dragging it down a street

RELATED: Man accused of beheading his cat in Clearwater

RELATED: 'I think I took it a little too far' | 12-year-old said he tied a dog to a tree and beat it, sheriff's office says