Lone Tree repeals its ban on the pit bull breed

According to the Denver Dumb Friends League, Louisville is now the only remaining community in the metro area that bans pit bulls. 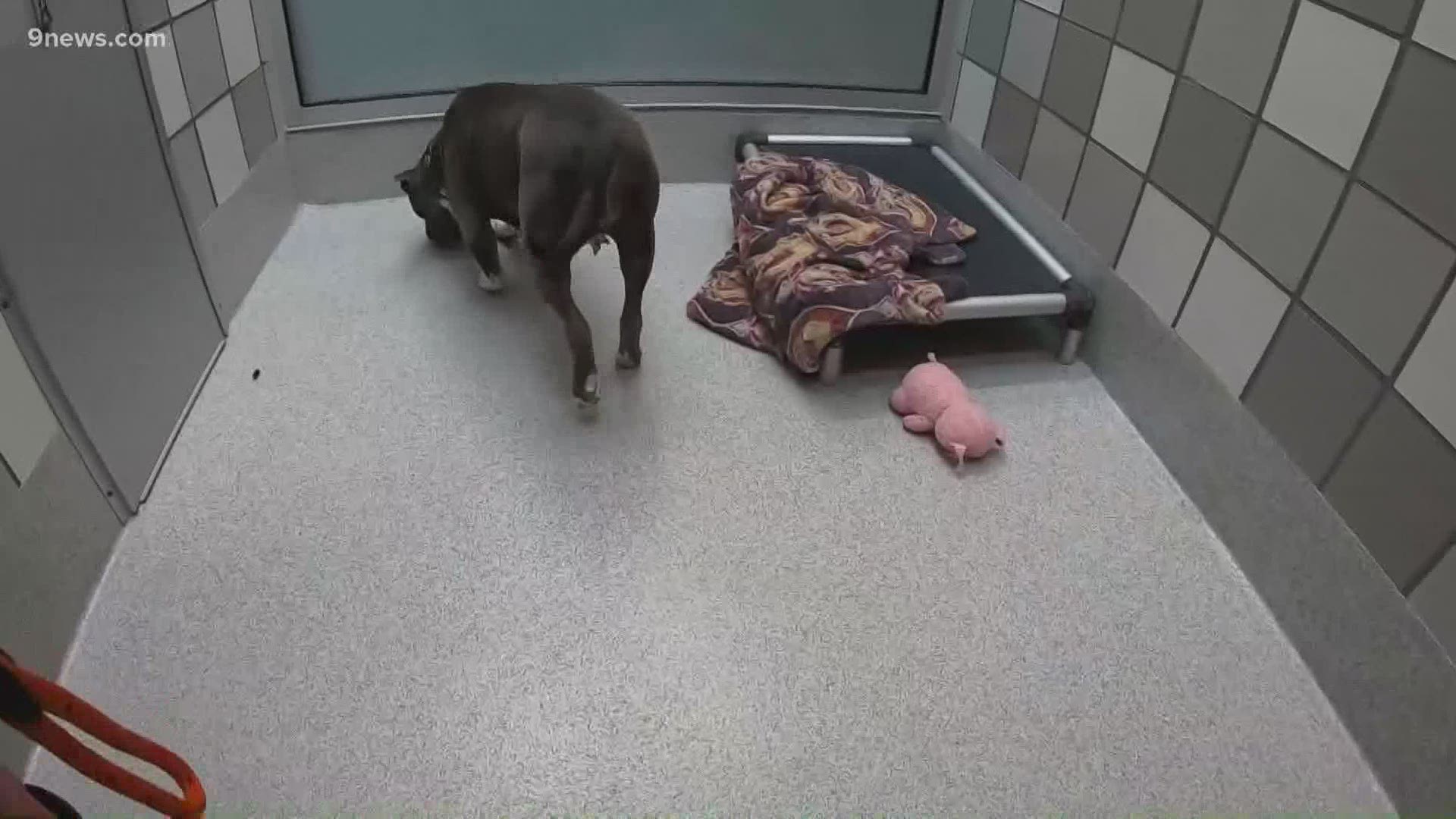 LONE TREE, Colo. — Starting July 10, people can legally own a pit bull in Lone Tree – the city council voted to unanimously repeal its ban on the breed Tuesday afternoon.

According to the council’s motion, Lone Tree first adopted its pit bull ban in 2006. In recent memory, the council said data from the Lone Tree Police Department indicates that there have not been more bites attributed to pit bulls than other breeds, and that the tendencies of a dog's owner is a more likely indicator of whether the animal will be violent than its breed.

This makes Lone Tree the latest of multiple Colorado municipalities that have overturned their bans on pit bulls.

Denver's ban was overturned in the 2020 election, and Aurora and Commerce City's bans were overturned earlier this year. Fort Lupton and Castle Rock have also recently repealed their bans on pit bull breed.

Denver's pit bull ban was 31 years old, and 64% percent of voters ultimately were in favor of ending the breed-specific legislation.

According to the Denver Dumb Friends League, Louisville is now the only Denver metro area community with a ban on pit bulls.

With that being said, some landlords could have their own rules about dog breeds. If you are renting, check with your landlord about which breeds of dogs are allowed.